Opinion: Let’s Not Reintroduce Species for Conservation, Let’s Repatriate Them 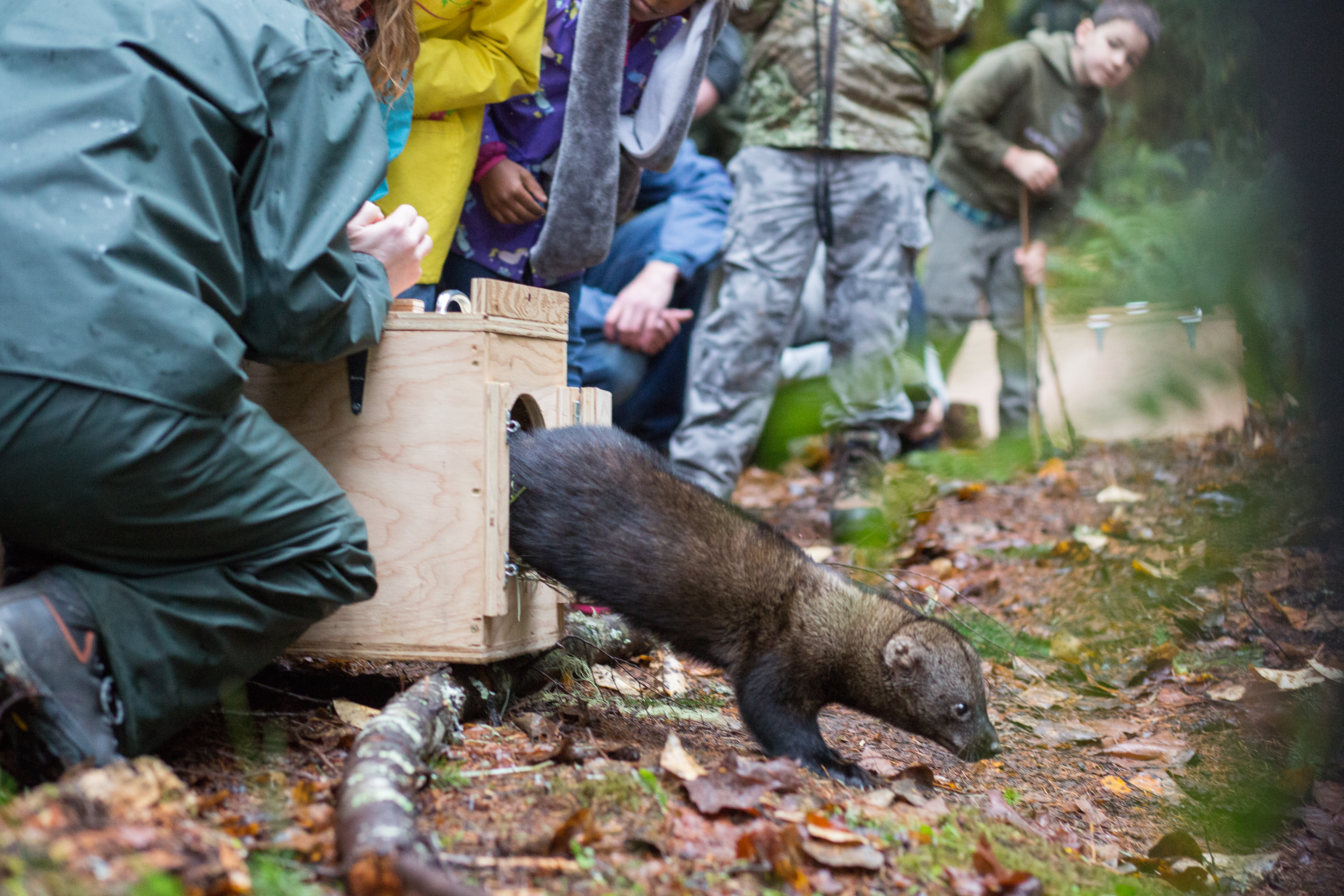 This article was originally published on Rapid Ecology.

“Over the past several years, there has been widespread discussion and empirical research on the biodiversity crisis facing our planet (Dirzo et al. 2014; Ceballos et al. 2015). The total number of species lost per decade is on the rise (Pimm et al. 2014) and species considered as ‘least concern’ are decreasing in abundance and distribution (Ceballos et al. 2017). To combat the global loss of species, a diverse set of conservation strategies are needed to support and recover imperilled species.

One strategy for recovering a species is to intentionally translocate wild individuals or release individuals bred in captivity to areas where they historically resided (indigenous range) but have recently been extirpated. In the conservation literature, this is commonly referred to as species reintroductions (IUCN/SSC 2013). Reintroductions have been performed for many species around the globe including plants, birds, fishes, amphibians, and mammals (Seddon et al. 2014). A quick Web of Science search shows that the number of publications mentioning species reintroductions has increased steadily from 58 in 2000, to 255 in 2017, potentially indicating increased use of the management strategy over time (George et al. 2009).

However, the term reintroduction can confuse people who may be unfamiliar with the conservation literature. The term species reintroduction implies that the species in question had been introduced to that area previously. This is a problem for two reasons. First, due to the history of species introductions, ‘introduced species’ are often thought of as non-native, which is in complete contrast to the objectives of most reintroduction programs. Second, the term can mistakenly imply that native species introductions have already been attempted, which may or may not be the case. A more accurate term for species reintroduction in a conservation context is species repatriation. Breaking the term down from its Latin roots, the prefix ‘re-’ means back and ‘patria-’ means native land. Therefore, species repatriation is defined as returning or releasing individuals of a species back to an area that they historically occupied within their native range (Dodd and Siegel 1991)…”

Read on at: Rapid Ecology.

‹ Scientific American: In Order To Cool the Climate, Negative Emission Strategies “Have To Be Done On A Massive Scale”