How Smart Policies Can Lessen Effects of Climate Change 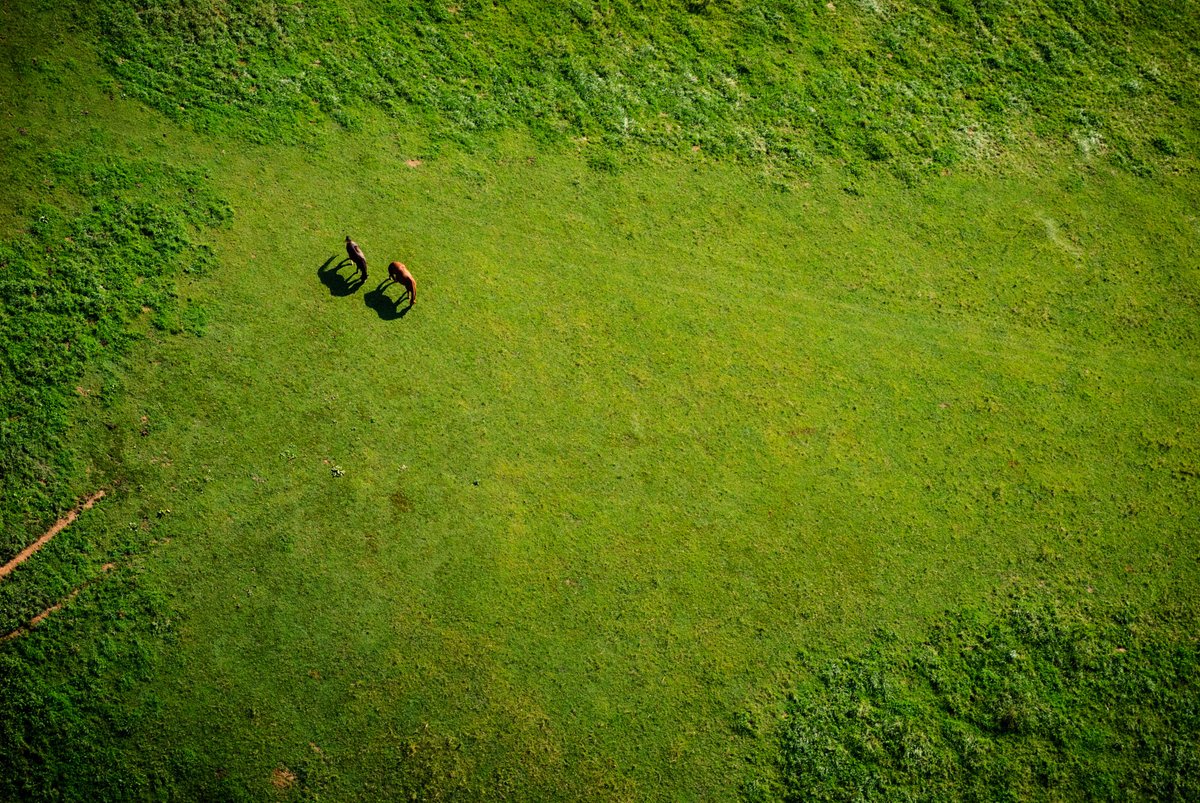 “Africa currently loses $68 billion annually from environmental degradation, according to Agriculture for Impact, an independent group that advocates for smallholder farmers in sub-Saharan Africa.

Without investments to eliminate inefficiencies in the agro-value chain resulting from farming on degraded lands, Africa loses between $4 billion and $48 billion in food worth annually. This is in addition to 6.6 million tonnes of potential grain harvest lost to degraded ecosystems.

Consequently, countries in Africa spend $35 billion annually on food imports, which is hardly sufficient, as more than 200 million Africans still go hungry, says the UN Food and Agriculture Organization. Yet with appropriate government policies, Africa could recover that $35 billion and be able to finance development projects and boost food security…”

Read on at: Big News Network

Without Action, Asia-Pacific Ecosystems Could Lose a Third of their Value by 2050 ›