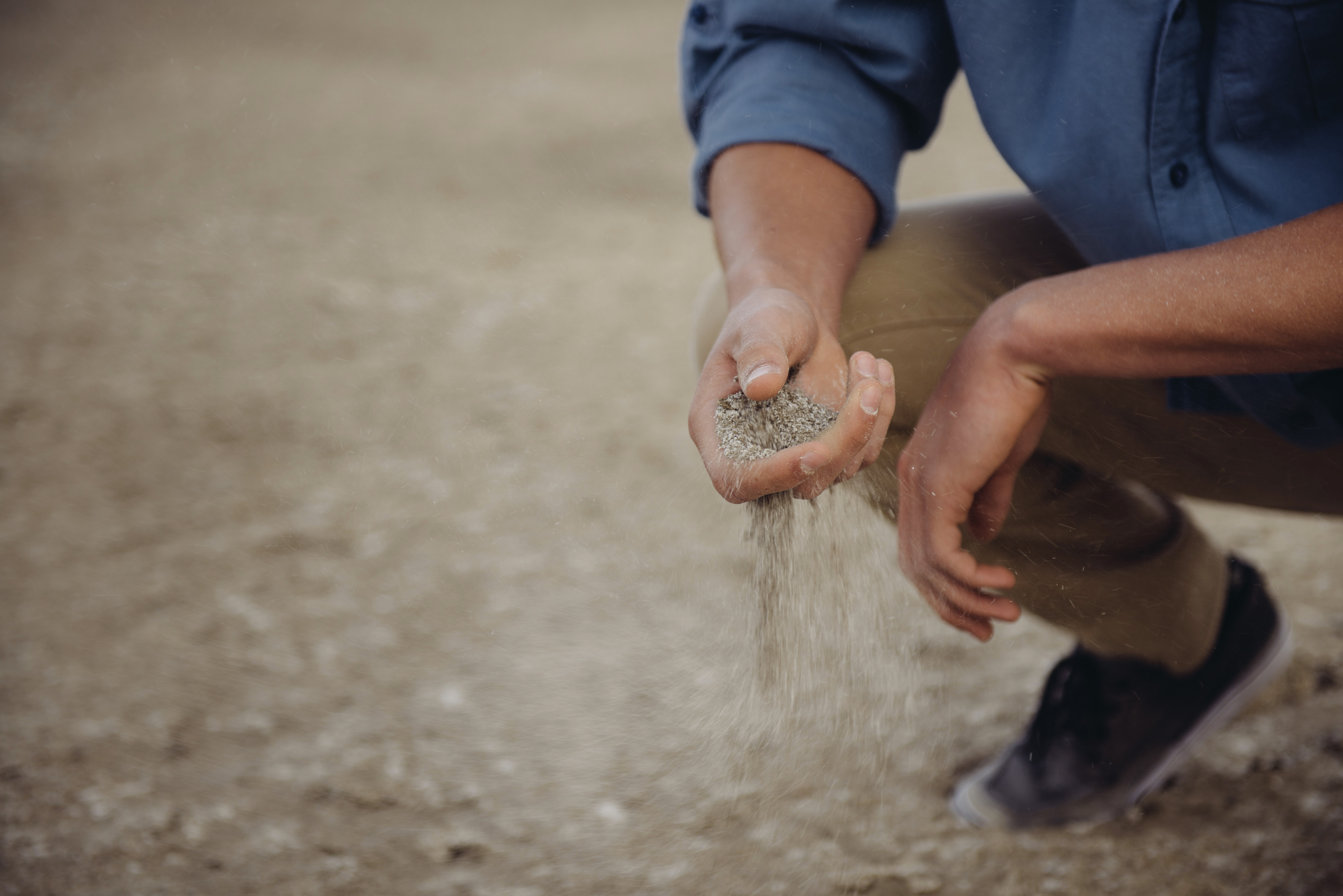 Studies suggest that regenerating soil by turning our backs on industrial farming holds the key to tackling climate change.

“…Soil is the second biggest reservoir of carbon on the planet, next to the oceans. It holds four times more carbon than all the plants and trees in the world. But human activity like deforestation and industrial farming – with its intensive ploughing, monoculture and heavy use of chemical fertilisers and pesticides – is ruining our soils at breakneck speed, killing the organic materials that they contain. Now 40% of agricultural soil is classed as “degraded” or “seriously degraded”. In fact, industrial farming has so damaged our soils that a third of the world’s farmland has been destroyed in the past four decades.

As our soils degrade, they are losing their ability to hold carbon, releasing enormous plumes of CO2 [pdf] into the atmosphere.

There is, however, a solution. Scientists and farmers around the world are pointing out that we can regenerate degraded soils by switching from intensive industrial farming to more ecological methods – not just organic fertiliser, but also no-tillage, composting, and crop rotation. Here’s the brilliant part: as the soils recover, they not only regain their capacity to hold CO2, they begin to actively pull additional CO2 out of the atmosphere…”