Out of Sight, Out of Mind? Why the High Seas Matter to Vulnerable Coastal Communities 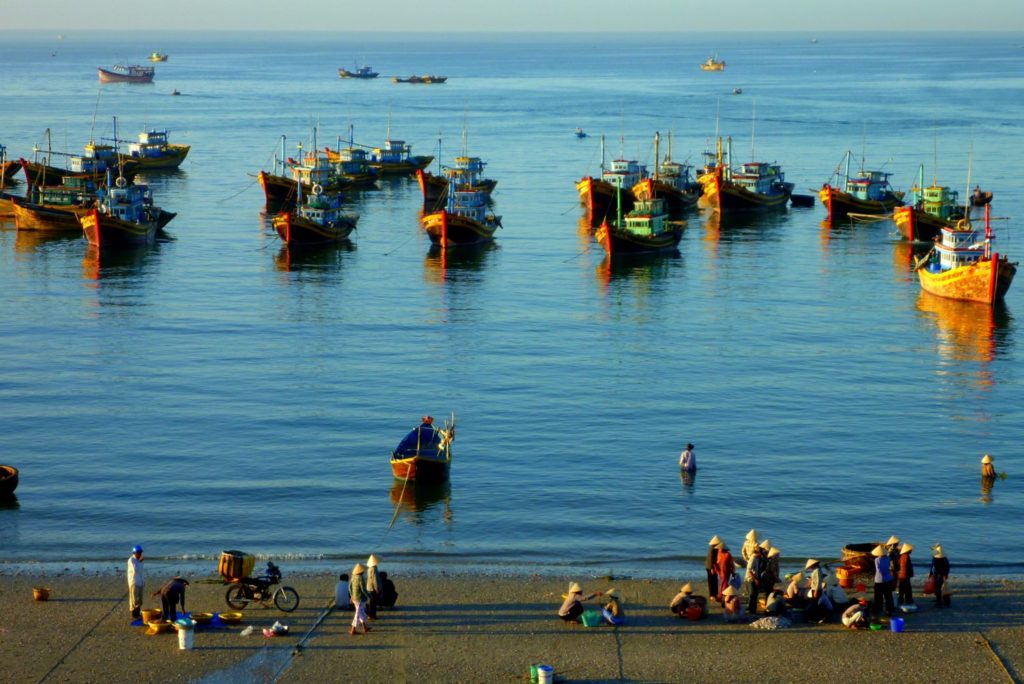 This article was originally published on the IIED.

“These remote seas – known as areas beyond national jurisdiction (ABNJ) – do not fall under any system of governance. Yet what happens here – be it fishing, dumping of waste or extraction of genetic resources – can have an impact on coastal waters controlled by national governments because of the connectivity of the ecosystems through ocean currents and the movement of migratory species.

Millions of people in vulnerable coastal communities depend heavily on coastal resources. Consequently, conserving and managing ecologically-connected ABNJ can have significant socioeconomic benefits for these communities.

On 18 March, Ekaterina Popova, a senior research scientist and ocean modeller at the UK National Oceanography Centre, and William Cheung, associate professor at the Institute for the Oceans and Fisheries, University of British Columbia, Canada, discussed the scientific evidence behind interconnectedness between the high seas and territorial waters under a changing climate, and how this could inform inclusive ocean governance.

…Ocean currents and migratory species do not change their behaviour according to governance systems or scientific evidence, but humans can.

There is an urgent need to negotiate a legally binding instrument to protect biodiversity beyond national jurisdiction; we must share the evidence about the interconnectivity of marine ecosystems widely. The high seas may be out of sight, but they should very much be at the forefront of our minds.”

Read on at: the IIED

‹ COVID-19 Stimulus Should Address Health, the Economy & Climate Together

Utrecht Rooftops to Be ‘Greened’ With Plants & Mosses in New Plan ›