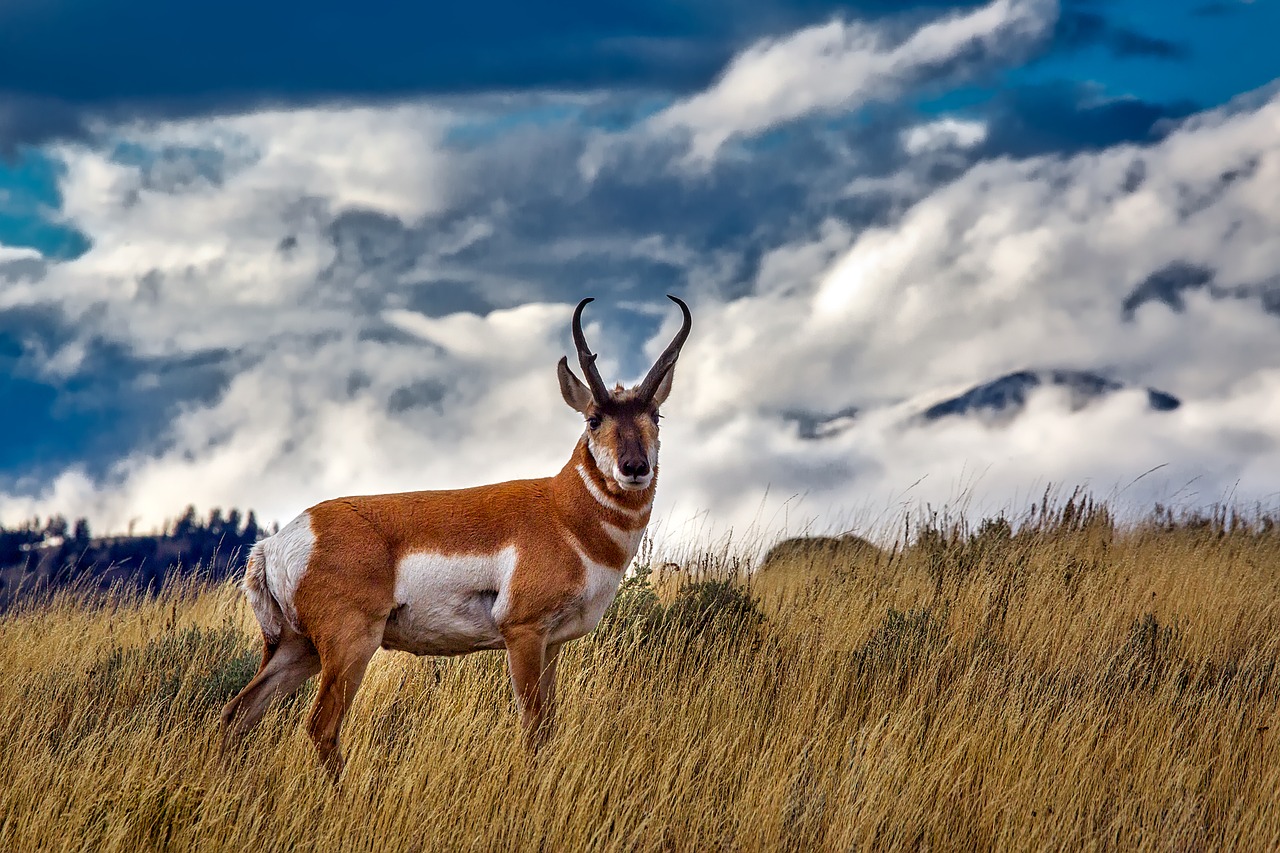 This article was originally published on Pew.

“…on a short stretch of U.S. Highway 191 near Pinedale, Wyoming, called Trappers Point, dozens of pronghorn antelope and mule deer were colliding with vehicles during the animals’ seasonal migration between summer and winter habitats, resulting in about $500,000 in costs per year. In 2012, the Wyoming Department of Transportation built two wildlife bridges and six underpasses, and within three years, wildlife-vehicle collisions dropped 81 percent overall, and collisions with pronghorn were eliminated. As John Eddins, then the department’s district engineer, noted, “These types of projects are expensive, but when you are saving $500,000 each year in vehicle crash costs and wildlife mortality costs, the project pays for itself in about 20 years.”

Trappers Point is one of a growing number of successful transportation projects that not only keep wildlife and people safe but also provide a significant return on investment. In January, Pew commissioned a report by the Center for Large Landscape Conservation that synthesized research on the cost-effectiveness of building wildlife-friendly crossing structures in collision hot spots. The report found that in areas where an average of five or more collisions between motorists and deer occur per mile per year, or where collisions with elk average two or more per mile per year, the savings that result from avoided accidents exceed the costs of constructing the bridges and underpasses. In areas where moose and vehicles collide—accidents that are typically more severe and expensive than collisions with other species—research shows that building effective wildlife crossings can yield a net economic benefit even when just one collision occurs per mile per year.”

Read on at: Pew

‹ ‘I Swapped My Gun for Binoculars’: India’s Hunters Turn to Conservation

Wilderness Cuts the Risk of Extinction for Species in Half ›