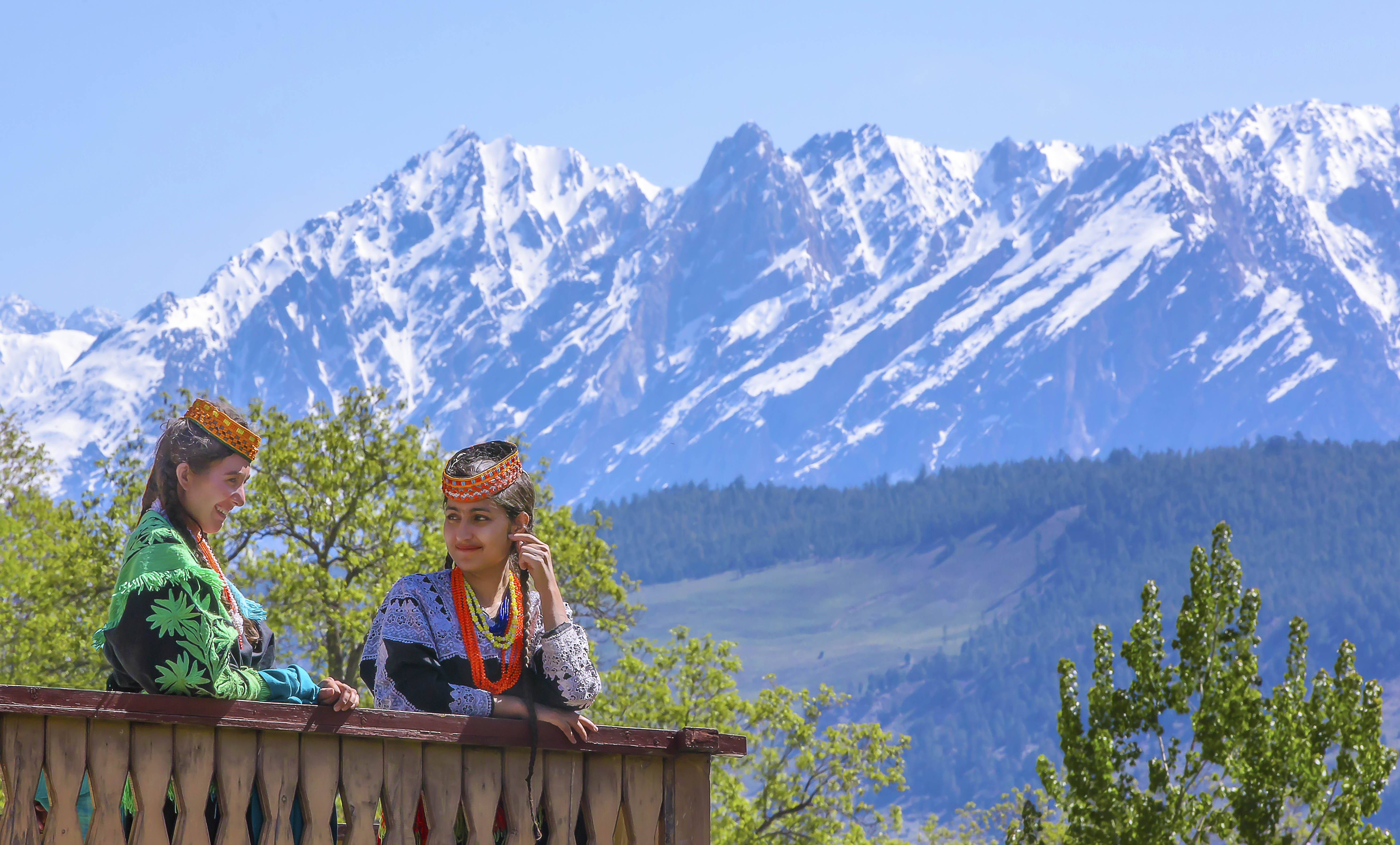 By Tahsin A Shah [CC BY-SA 4.0 (https://creativecommons.org/licenses/by-sa/4.0)], from Wikimedia Commons

“The change is drastic: around the region of Heroshah, previously arid hills are now covered with forest as far as the horizon. In northwestern Pakistan, hundreds of millions of trees have been planted to fight deforestation.

In 2015 and 2016 some 16,000 labourers planted more than 900,000 fast-growing eucalyptus trees at regular, geometric intervals in Heroshah—and the titanic task is just a fraction of the effort across the province of Khyber Pakhtunkhwa. “Before it was completely burnt land. Now they have green gold in their hands,” commented forest manager Pervaiz Manan as he displayed pictures of the site previously, when only sparse blades of tall grass interrupted the monotonous landscape.

Residents also see them as an economic boost—which, officials hope, will deter them from cutting the new growth down to use as firewood in a region where electricity can be sparse. “Now our hills are useful, our fields became useful,” says driver Ajbir Shah. “It is a huge benefit for us.”…”

‹ Sacred Sites Have a Biodiversity Advantage that Could Help World Conservation