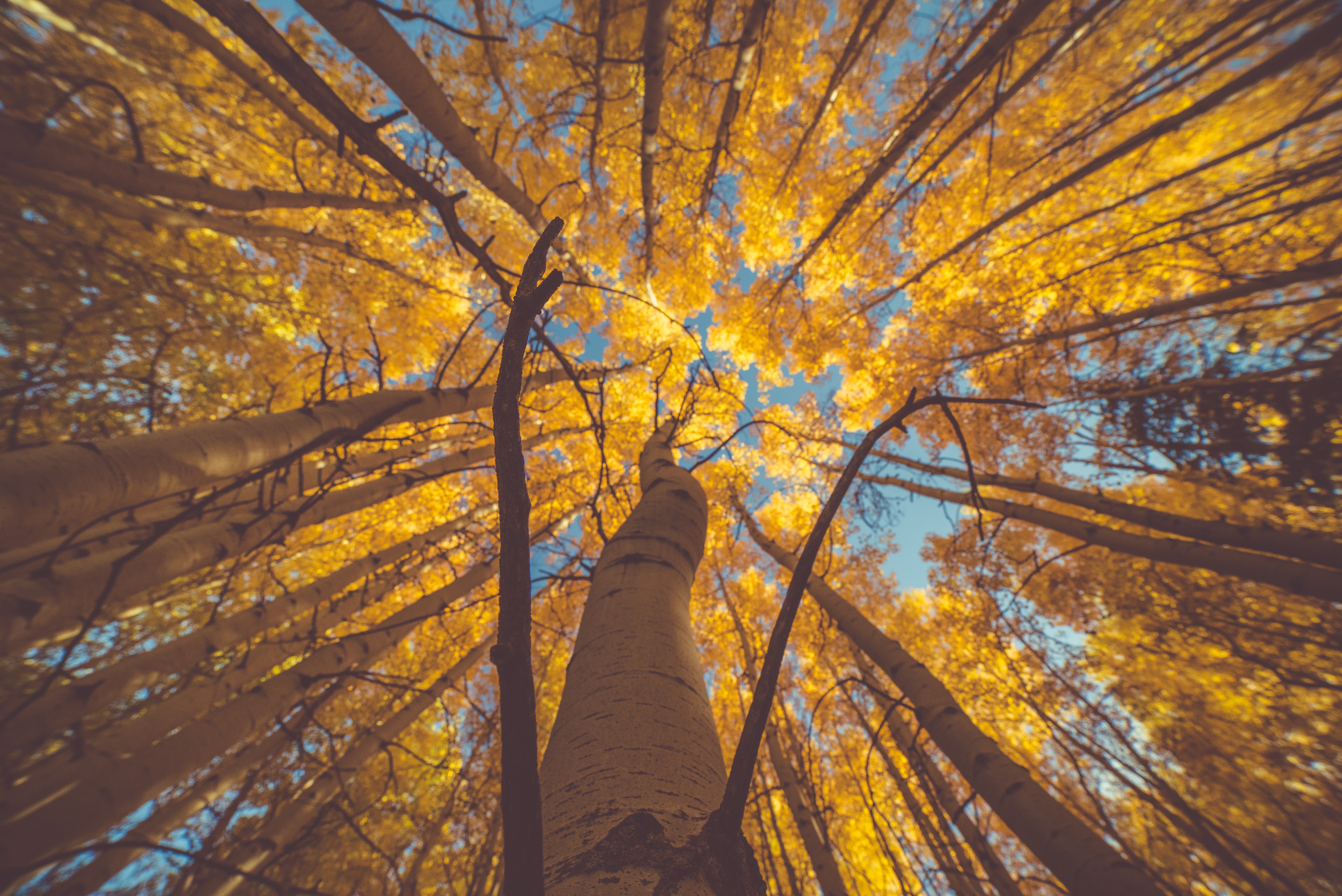 This article was originally published on CityLab.

“With its car bans, huge transit expansion, and radical pedestrianization plans, Paris has been developing quite a name for itself recently as an aggressive fighter against urban air pollution. For its next major assault on bad air, however, the metro area is proposing to deploy an ancient weapon: trees. In fact, it would be using one million of them.

…These trees would be planted as part of what could yet be this century’s grandest urban and suburban re-greening projects: the creation of a new forest north of the city limits that, at its final 1,350 hectare (5.2 square mile) extent, will be five times the size of New York’s Central Park.

The plan to plant a new forest on the plain at Pierrelaye-Bessancourt, on Paris’ northeastern urban periphery, has actually been around for over 15 years, but has been delayed by ongoing debates about the best use for the already part-urbanized..”

Read on at: CityLab.

Are Our Coasts Better Defended By Artificial, Or By Natural Structures? ›