Pathogenic Marine Bacteria “Reduced by 50% when Seagrass Meadows Are Present” 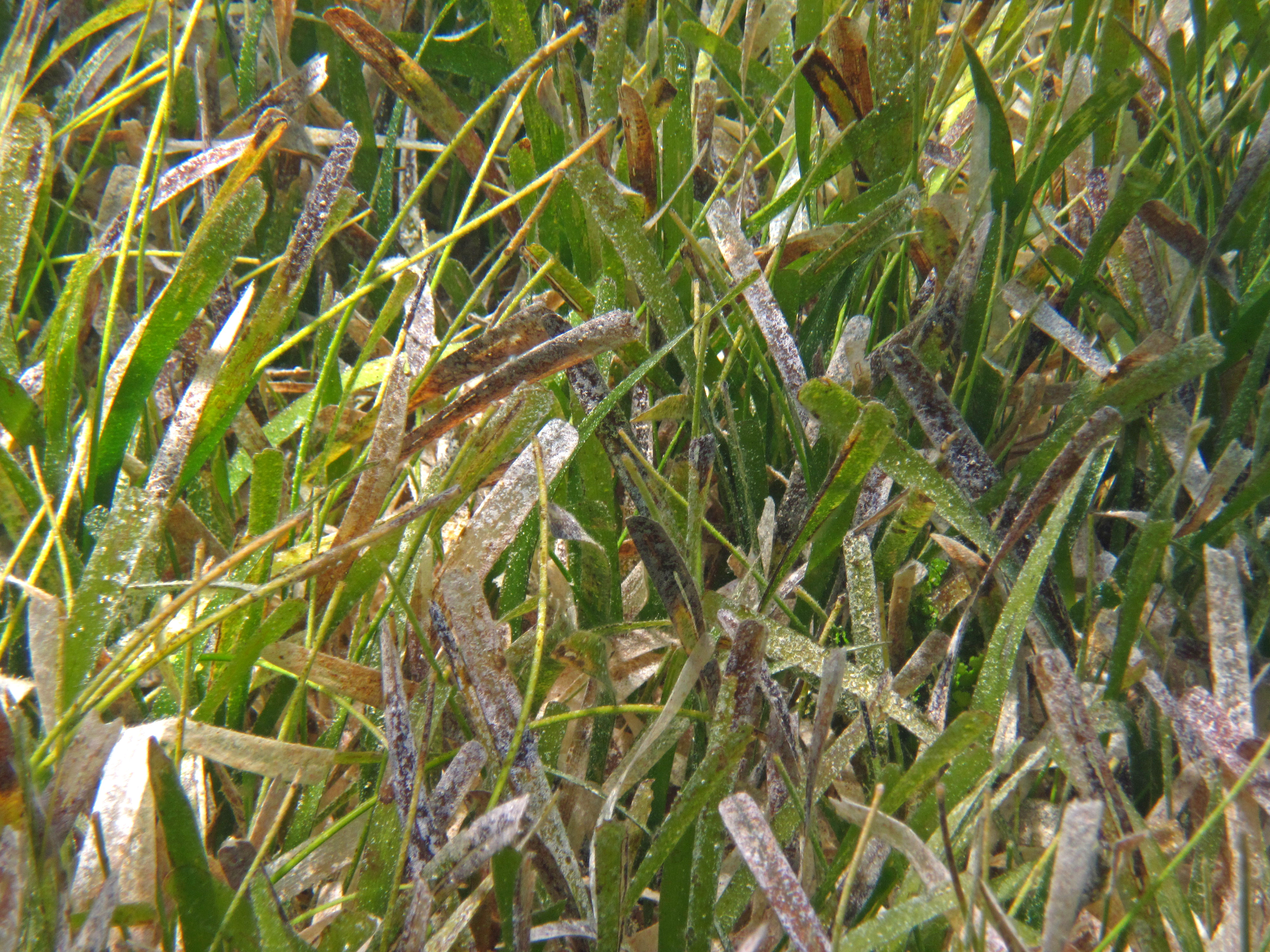 By James St. John [CC BY 2.0 (https://creativecommons.org/licenses/by/2.0)], via Wikimedia Commons

This article was originally published on Cool Green Science.

“It was a rough bout of illness while she and her colleagues were studying corals in Indonesia that first focused Nature Conservancy NatureNet Science Fellow Joleah Lamb’s attention on the disease-mitigating possibilities of seagrass meadows.

“When our entire research team became ill,” says Lamb, “we wanted to do something about wastewater pollution.” It was not only damaging the health of the corals, but also clearly making people – locals and visitors alike – sick.

One night, while watching YouTube Lamb stumbled across a time-lapse video of clams rapidly removing algae from experimental aquariums. And her thoughts immediately jumped to the seagrass ecosystems around the islands where she and her colleagues worked with collaborators at Hasanuddin University in Indonesia.

Could seagrass meadows perform a similar function and remove pathogens from seawater? The short answer, according to a new paper published today in Science by Lamb and her colleagues, is an emphatic, “yes.”

In fact, in studying small islands without wastewater treatment facilities in central Indonesia, researchers found that levels of potentially pathogenic marine bacteria – like Enterococcus – that affect humans, fishes and invertebrates were reduced by 50 percent when seagrass meadows were present compared to paired sites without seagrass…”

Read on at: Cool Green Science.