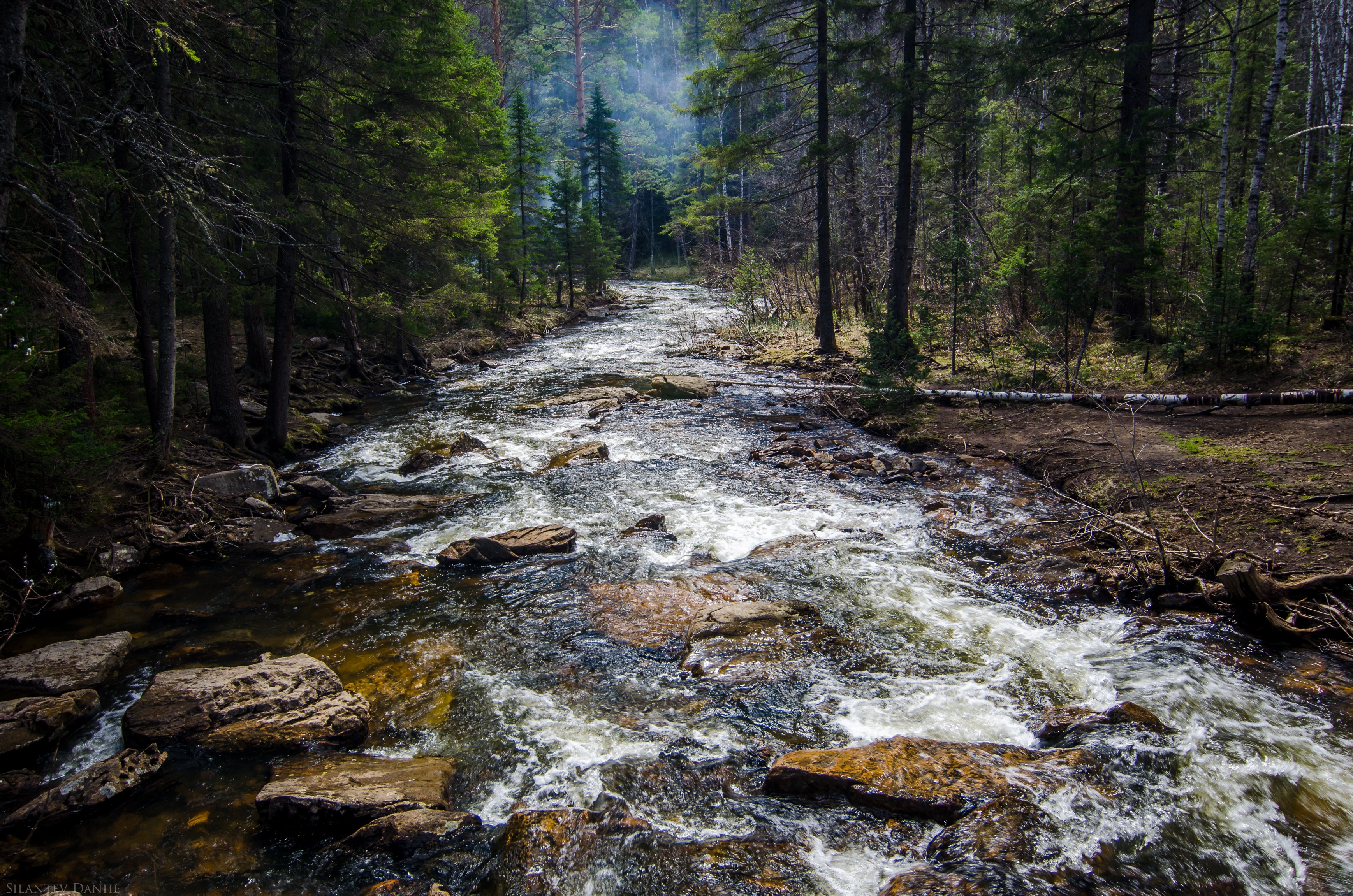 “Australia’s Murray Darling basin covers more than a million square kilometers, 14 percent of the country’s landmass. It’s the site of tens of thousands of wetlands, but increasing demand for water has stretched its resources to the limit.

Many of the basin’s wetlands and floodplain forests are declining — several former wetlands and forests have even been consumed by bushfires, which are becoming more frequent every year. Yet when Australian officials sought to introduce strict water allocation rules, they met with fierce resistance from farmers in the region who depend on irrigation for their livelihood.

This is just one example of the ongoing conflicts over ecological water allocations featured in a new report released by the Global Forest Expert Panel (GFEP) on Forests and Water, an initiative led by the International Union of Forest Research Organizations (IUFRO)…”

‹ For Thriving Cities, People vs Nature is a False Choice Says The World Bank