Plant Respiration Could Become a Bigger Feedback on Climate Than Expected 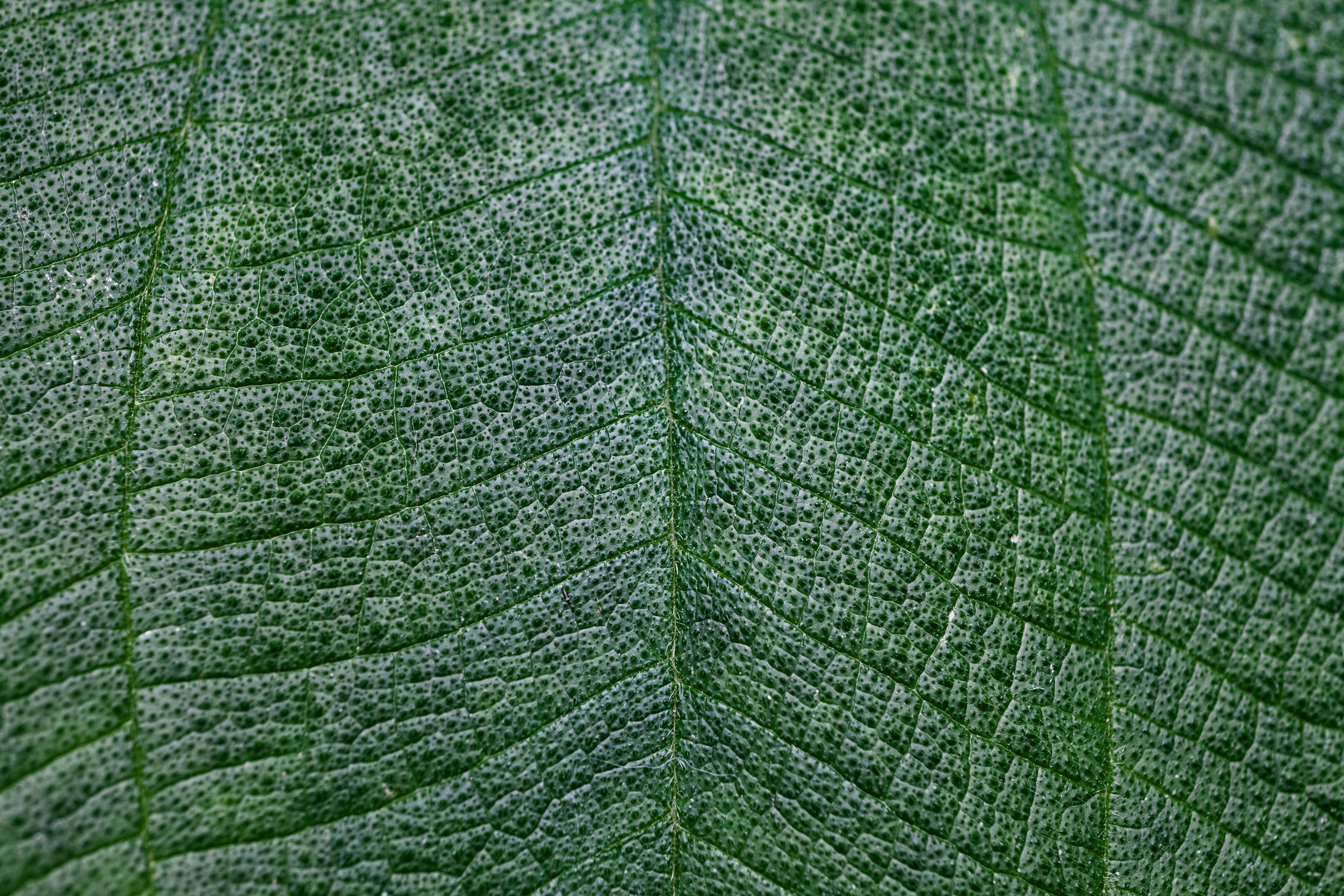 This article was originally published on: Centre for Ecology & Hydrology.

“New research, led by the Centre for Ecology & Hydrology, suggests that plant respiration is a larger source of carbon emissions than previously thought, and warns that, as the world warms, this may reduce the ability of Earth’s land surface to absorb emissions due to fossil fuel burning.

The new findings, published in the journal Nature Communications today (November 17th) are based on the comprehensive GlobResp database, which comprises over 10,000 measurements of carbon dioxide plant respiration from many plant species and from across the globe.

Merging these data with existing computer models of global land carbon cycling shows that plant respiration has been a potentially underestimated source of carbon dioxide release to the atmosphere. The study shows that across the world, carbon release by plant respiration may be around 30% higher than previously predicted. As mean global temperature increases, the researchers also estimate that respiration will increase significantly. Such increases may lower the future ability of global vegetation to offset carbon dioxide emissions caused by burning of fossil fuels…”