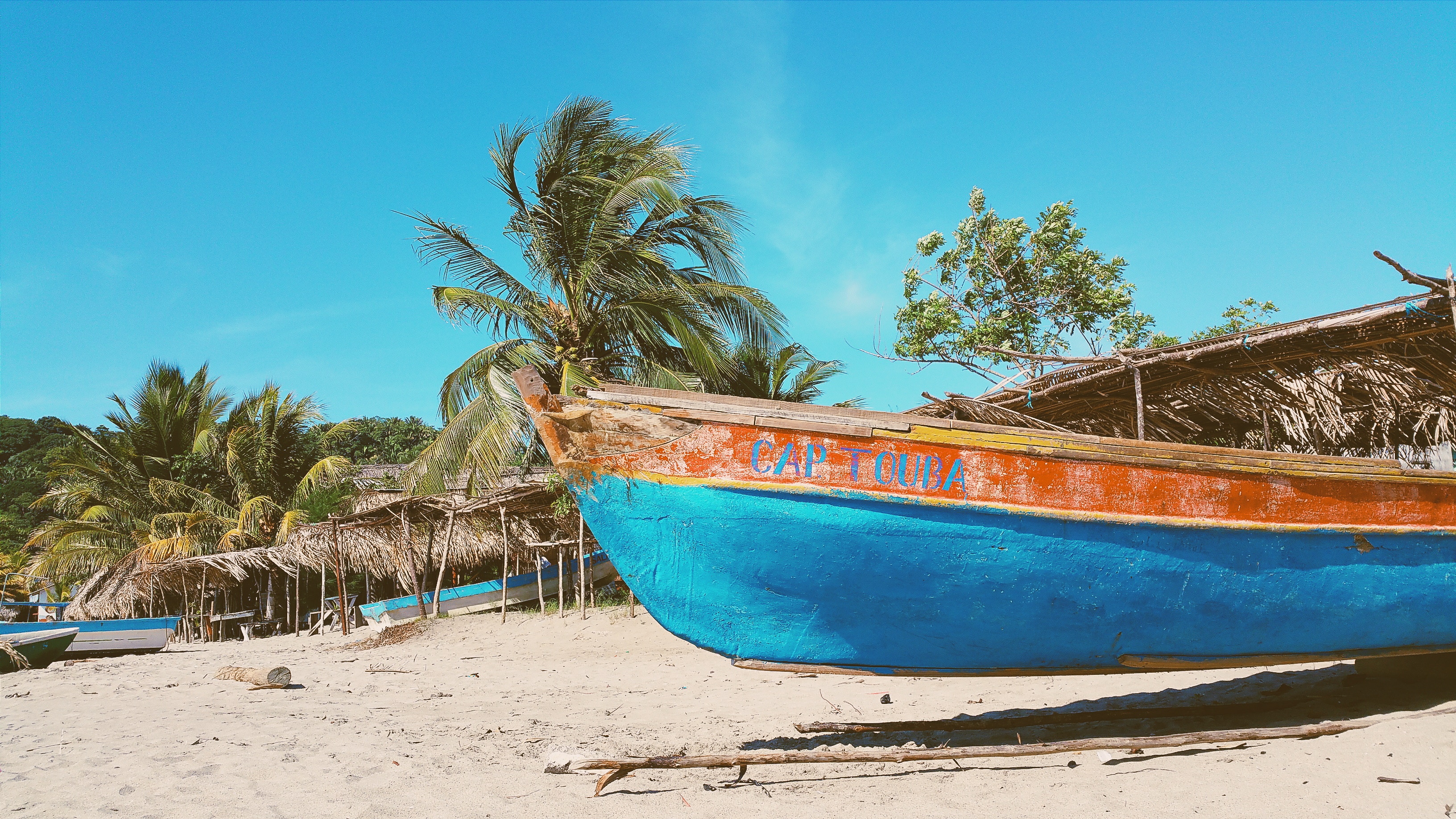 This article was originally published on Earth Island Journal.

“In Honduras, coastal communities are embracing native plants as a means to mitigate climate impacts.

“…In 1998, Hurricane Mitch and subsequent flooding altered the landscape and coastline. A year or so later, wind whipping in from the sea began to shape sand dunes, and the dunes started to advance into the community. Between the flooding, altered coastline, and blowing sand, hundreds of local residents were displaced, forced to relocate to other settlements and communities. The advancing sand swept through a row of houses, as well as the entire northwestern tip of the community. Today, however, the vegetation planted around the community by Garifuna women helps hold the dunes at bay and creates a natural barrier offering some protection from future storms and coastal erosion.

Honduras has the distinction of being one of the countries most vulnerable to climate change. In the face of such great risk, Santa Rosa de Aguán is just one of several coastal communities taking action to protect themselves from the impacts of climate change. Their solution isn’t high-tech or even high-cost: it’s native plants and trees.

Honduras tops the list of countries that have been most vulnerable to extreme weather events over the past two decades. Each year, Germanwatch, a German non-profit organization, prepares a briefing paper examining the quantified impacts of such events, determining which countries have been most impacted each year and over time by analyzing data on total and per capita death tolls as well as losses in dollars, by total and in relation to each country’s GDP.

From 1996 to 2015, nearly 11,000 documented extreme weather events directly resulted in more than 528,000 deaths worldwide and more than three trillion dollars in losses, according to the Germanwatch Global Climate Risk Index 2017. Honduras retained its number one spot as the most vulnerable country over the 20-year period (though not on an annual basis), followed by Myanmar and Haiti. Nicaragua and Guatemala, Honduras’ neighbors, came in fourth and ninth, respectively…”

Read on at: Earth Island Journal.

‹ Tagus River At Risk of Drying Up Completely

Why Ecosystem Services Will be the Next Frontier in Livable Cities ›