Planting “Tough Shrub” Alongside Millet Increases Production By More Than 900% 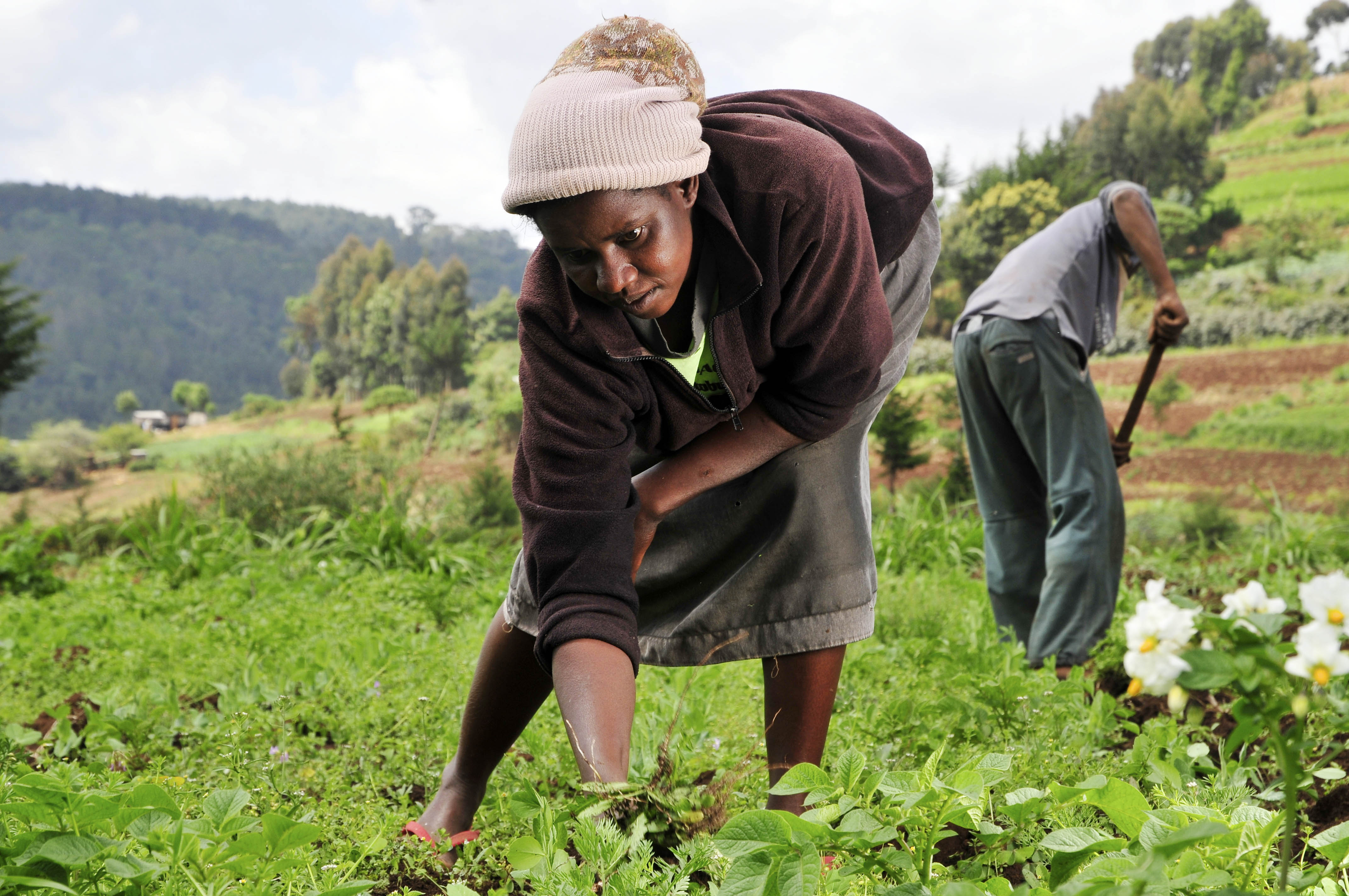 “The trick to boosting crops in drought-prone, food-insecure areas of West Africa could be a ubiquitous native shrub that persists in the toughest of growing conditions.

Growing these shrubs side-by-side with the food crop millet increased millet production by more than 900 percent, according to a new study published in the journal Frontiers in Environmental Science.

A couple of decades have passed since Richard Dick, a soil scientist now at Ohio State, was traveling through rural Senegal in West Africa and noticed low-lying shrubs that seemed to be doing fine despite arid conditions that had wiped out most other vegetation in farmers’ fields.

“I said, ‘Wow, there’s some biomass! What’s that?'” he said, referring to his team’s initial interest in finding organic matter to improve soil in the area. Since then, Dick and long-term lead collaborator Ibrahima Diedhiou of Senegal have discovered many ways in which the shrubs benefit soil and crops.

But the most profound discovery came recently, Dick said. A newly published study shows that those same shrubs—when planted adjacent to millet—can share the precious water they draw in and boost production of one of the primary grains that provide nutrition to West Africans.

“People in this part of Africa rely on locally grown crops to survive. Finding ways to increase food production, especially during times of severe drought, is critical,” said Dick, a professor of soil microbial ecology at Ohio State…”

‹ Stop Biodiversity Loss Or We Could Face Our Own Extinction, Warns UN