Plants Are Great At Storing C02. Scientists Aim To Make Them Even Better 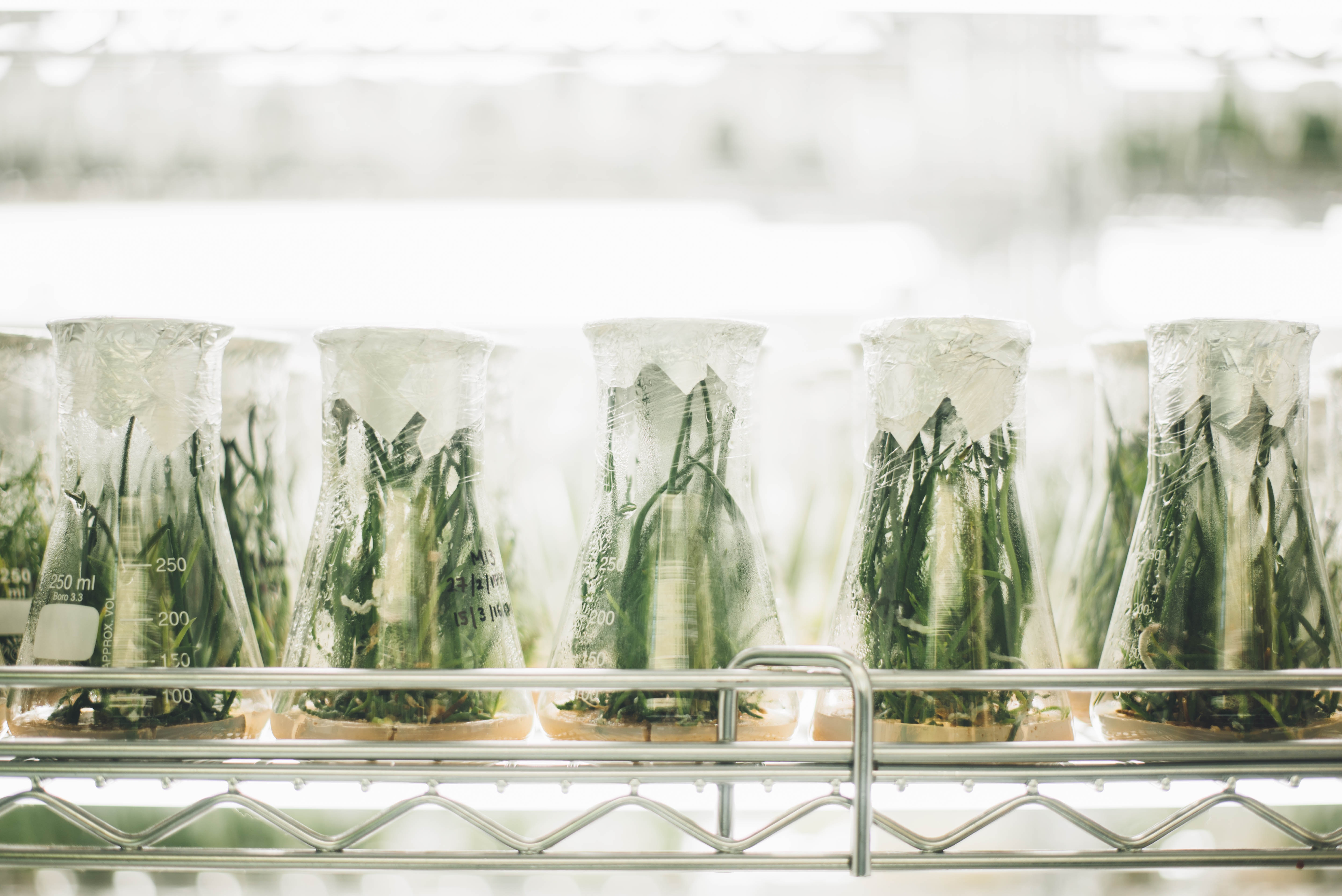 “Many strategies aimed at mitigating global warming involve huge shifts in human behavior: stop burning coal for electricity, stop driving gas-powered cars, stop destroying rainforests. These are all necessary — and all involve complex political, cultural and socio-economic hurdles for humans. But what if we could also change the behavior of a far more pliant group of organisms, those that consume the carbon dioxide we emit? It’s a demand-side approach to reducing the threat of climate change, and lately it’s been gaining some extra research steam: capturing and storing that excess carbon by boosting the capacity of nature’s own carbon-storing technology, plants.

The planet’s plants pull CO2 out of the atmosphere and store it in their leaves, stems and roots. Some of that carbon makes its way into the soil, and some of that soil carbon is ultimately mothballed for millennia.

These days, though, “we as humans are putting up so much CO2that the Earth is not able to compensate,” says Wolfgang Busch, a plant biologist with the Salk Institute for Biological Studies in La Jolla, California. Busch is working on a new project: to design plants that can suck even more CO2 out of the atmosphere and lock it away for centuries.

“We’re not trying to get plants to do something they don’t normally do,” says Busch. “We’re just trying to increase the efficiency. Then we can use that to mitigate climate change.”…”

‹ Could Venomous Snails Be Part of the Solution to the Opioid Epidemic?