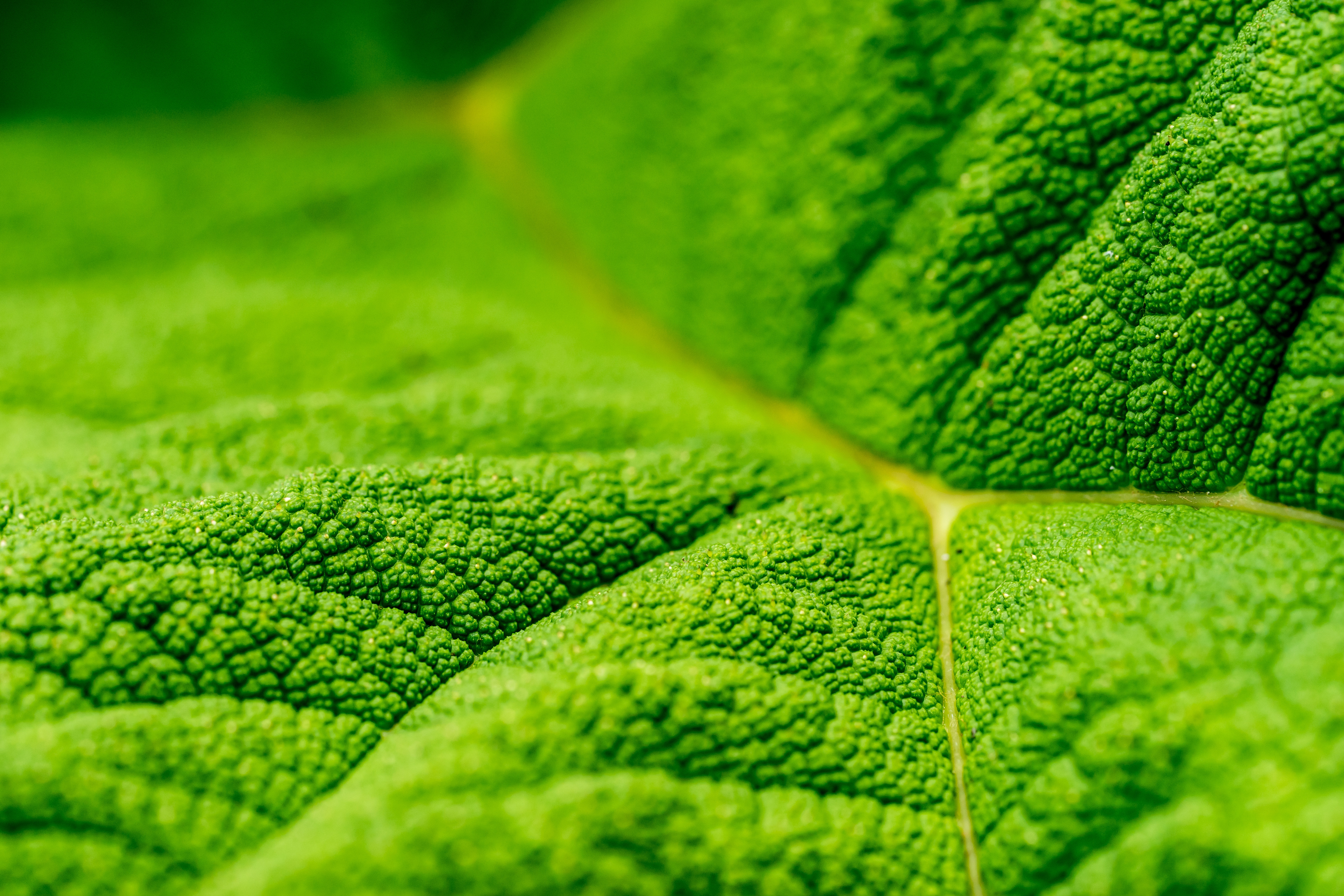 “Hot and dry periods, such as this summer in Europe, appear to change the composition of the atmosphere. Researchers from Wageningen University & Research and NOAA discovered a ‘signal’ in the composition of CO2 in the atmosphere that is caused by the reaction of the vegetation to drought. Various climate models can now be adapted in accordance with the measurements. The researchers reported their findings in Nature Geosciences on 27 August.

In case of severe drought, plants close their stomata – minuscule openings at the bottom of the leaves – so they lose less water to the warm and dry air around them. Closing the stomata also means that the plants absorb much less CO2 from the air, which is needed for growth and metabolism. When this happens on a continental scale, such as this summer in Europe, much less water is transpired and CO2 is absorbed. As a result, this changes the composition of CO₂ in the atmosphere.

The analysis of the international research group showed that the drought response of plants affected more than one million square kilometres during extreme droughts in Russia, Europe and the United States. For several decades, researchers had collected air samples using a standardised method at more than fifty locations in these regions. These samples were analysed at NOAA’s Earth System Research Laboratory in the USA…”