Plastic Waste is Visible, But ‘Natural Capital’ Such As Bees Makes More Difference to a Sustainable Future 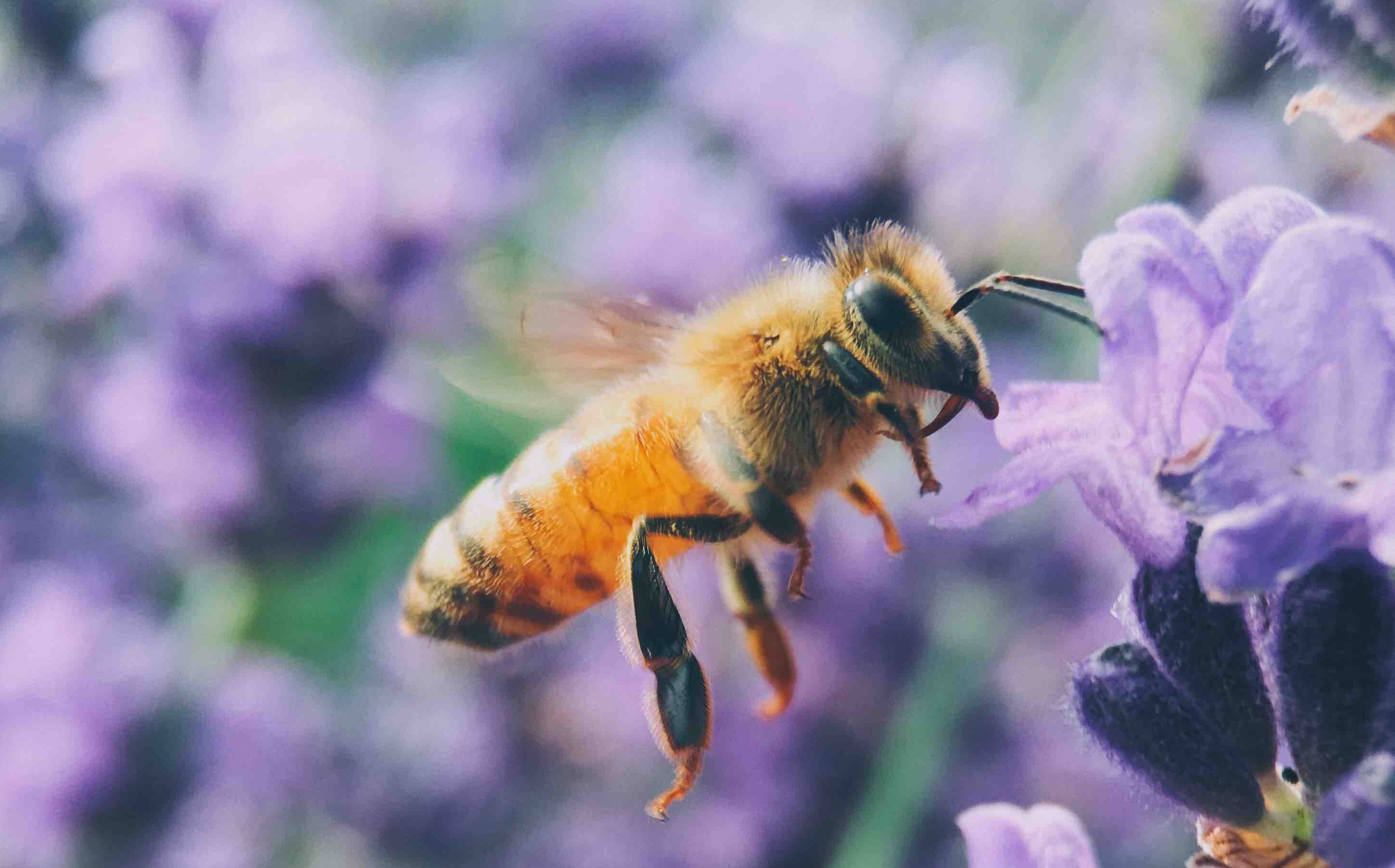 “The UK government’s pledge “to make ours the first generation to leave our environment in a better state than we found it” is laudable, but it will require much more than the clean up operation on plastics that has dominated headlines.

Prime Minister Teresa May launched the 25 Year Environment Plan on January 11 by pledging to cut needless plastic waste by 2042. But, while reducing human-made waste is a must, protecting and sustaining natural resources is equally vital.

The full report sets out several ways in which the government believes this can be done, many of which look very sensible. However, crucial to the plan’s success will be getting the public on board and helping them imagine how the choices we make now will shape the UK in the decades to come.

Just how would Britain look if it was to become fully sustainable by growing much more of its own food? Or if action was taken to boost biodiversity in natural areas? How can the UK adapt its farming sector to buffer against the impacts of climate change and turbulent international markets?…”

Reintroduction of Apex Predator Leads to Trophic Cascade at Yellowstone ›