Please, No More Calls to ‘Drain the Swamp.’ It’s an Insult to Swamps 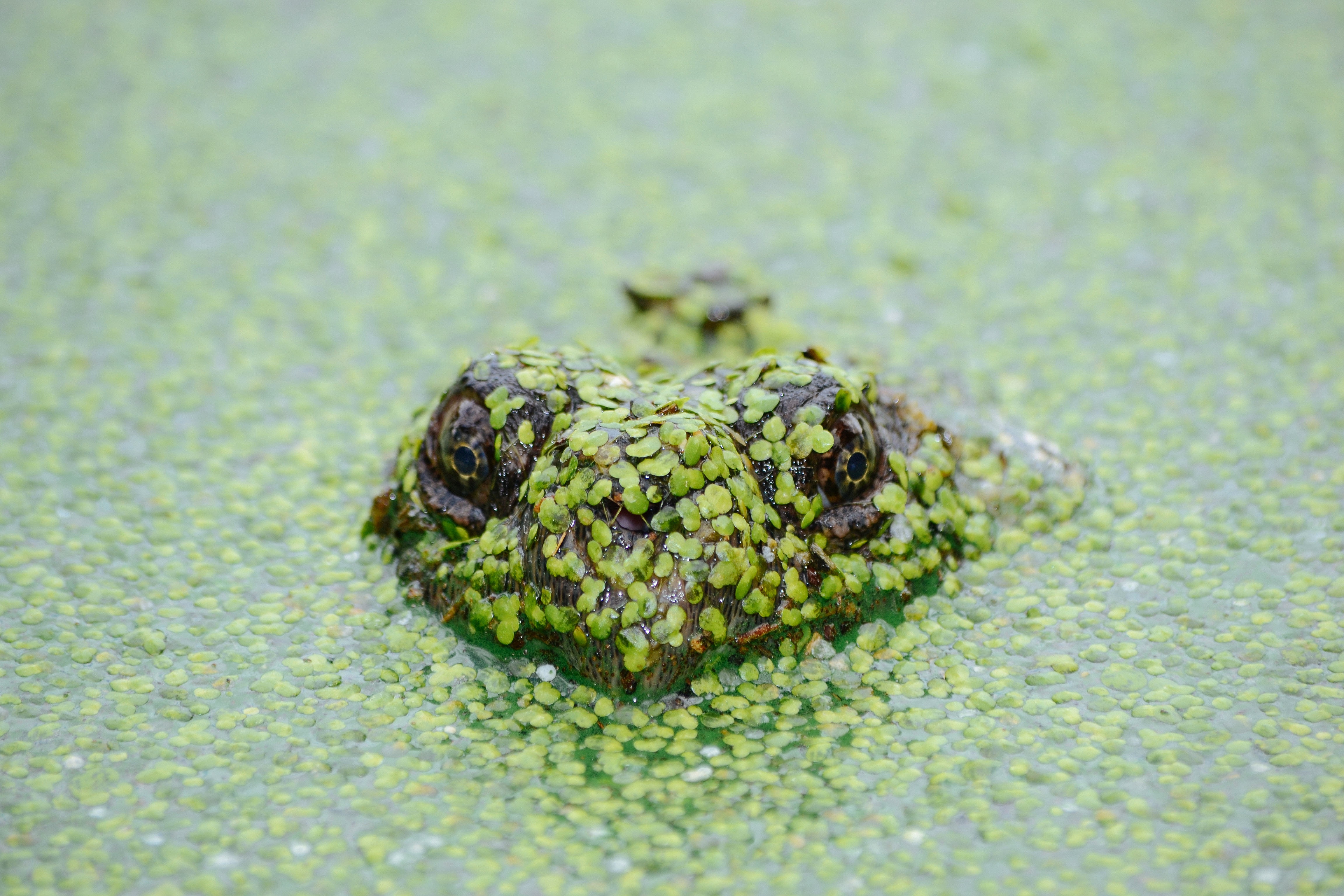 This article was written by Adam Rosenblatt, Science and Technology Policy Fellow at the American Association for the Advancement of Science, and published on The Washington Post.

“Recent political discourse in the United States has been, shall we say, lacking in civility. Then again, we’re talking about politics, a human endeavor that thrives on conflict between competing groups. But recently I’ve been dismayed, as an ecologist, by politicians using “swamp” as a derogatory term for our nation’s capital and what goes on there. During his campaign and now as president-elect, Donald Trump turned the phrase “drain the swamp” into a rallying cry, pledging to restore “honesty, accountability, and change to Washington.” Though his dedication to this principle has been called into question (see recent remarks, and recent disavowal of those remarks, by Newt Gingrich), Trump joins an illustrious list of politicians from both sides of the aisle who have invoked the swamp metaphor, including Ronald Reagan and Nancy Pelosi.

My extensive experience working in and studying swamps allows me to see just how terrible the analogy is. Given the sea of misinformation we currently find ourselves swimming in, I feel this is as good a time as any to clarify what swamps actually are and why they should be regarded as wonderful and valuable parts of nature rather than objects of derision and hatred…”