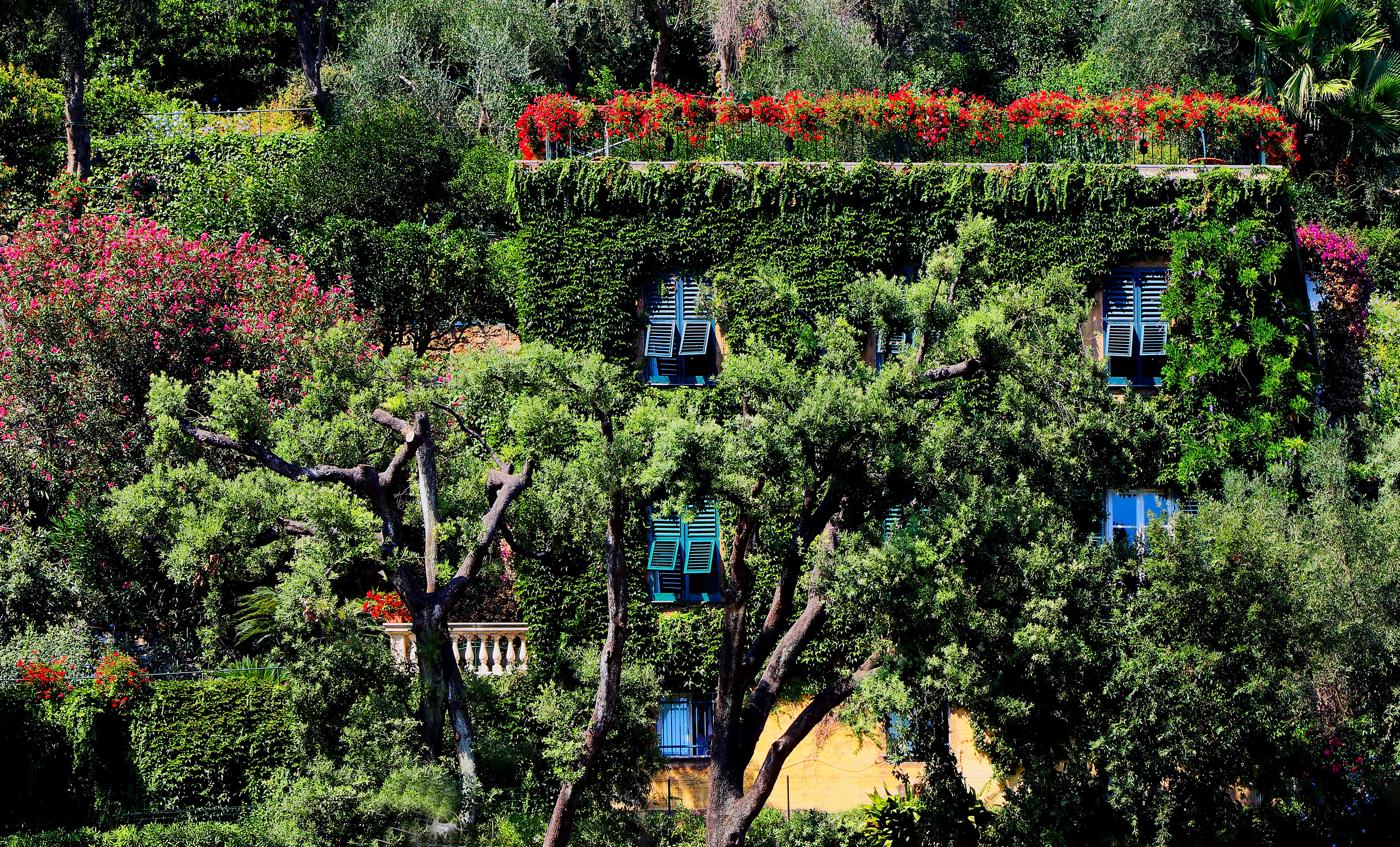 “The United Nations’ World Cities Report 2016, Urbanization and Development: Emerging Futures, predicts that by 2030 two-thirds of the world’s population will be living in cities. It further forecasts that the urban populations of developing countries will have doubled and that the area covered by cities could triple. This report also points out that for megacities, the greatest growth will take place in the developing regions, and that medium and small cities (with less than one million inhabitants) are the fastest growing urban centres.

In a rapidly urbanizing world, both city governments and the natural resources that we all depend on, are under pressure to meet increased demand for infrastructure, land, water and other requirements. In addition, rapid urbanization trends will increase resource consumption patterns and greenhouse gas emissions, which will further exacerbate climate change impacts.

Meeting these increasing demands places strain on the financial resources of cities. At the local level, budgets and policies for addressing development and infrastructure challenges, as well as climate adaption and disaster reduction strategies, are determined by a complex mix of growth and development priorities, fiscal systems, legal mandates, institutional factors and political will. Financing for infrastructure development and service delivery in local governments relies largely on intergovernmental transfer payments, grants, subsidies, taxes and other sources that are unsustainable in the long run…”

‹ One Football Pitch of Forest Lost Every Second in 2017, Data Reveals

New York Times: If You Really Want to Curb Migration, Get Serious About Climate Change ›