Polar Vortex Could Knock Back Invasive Tree-Killers—for a While 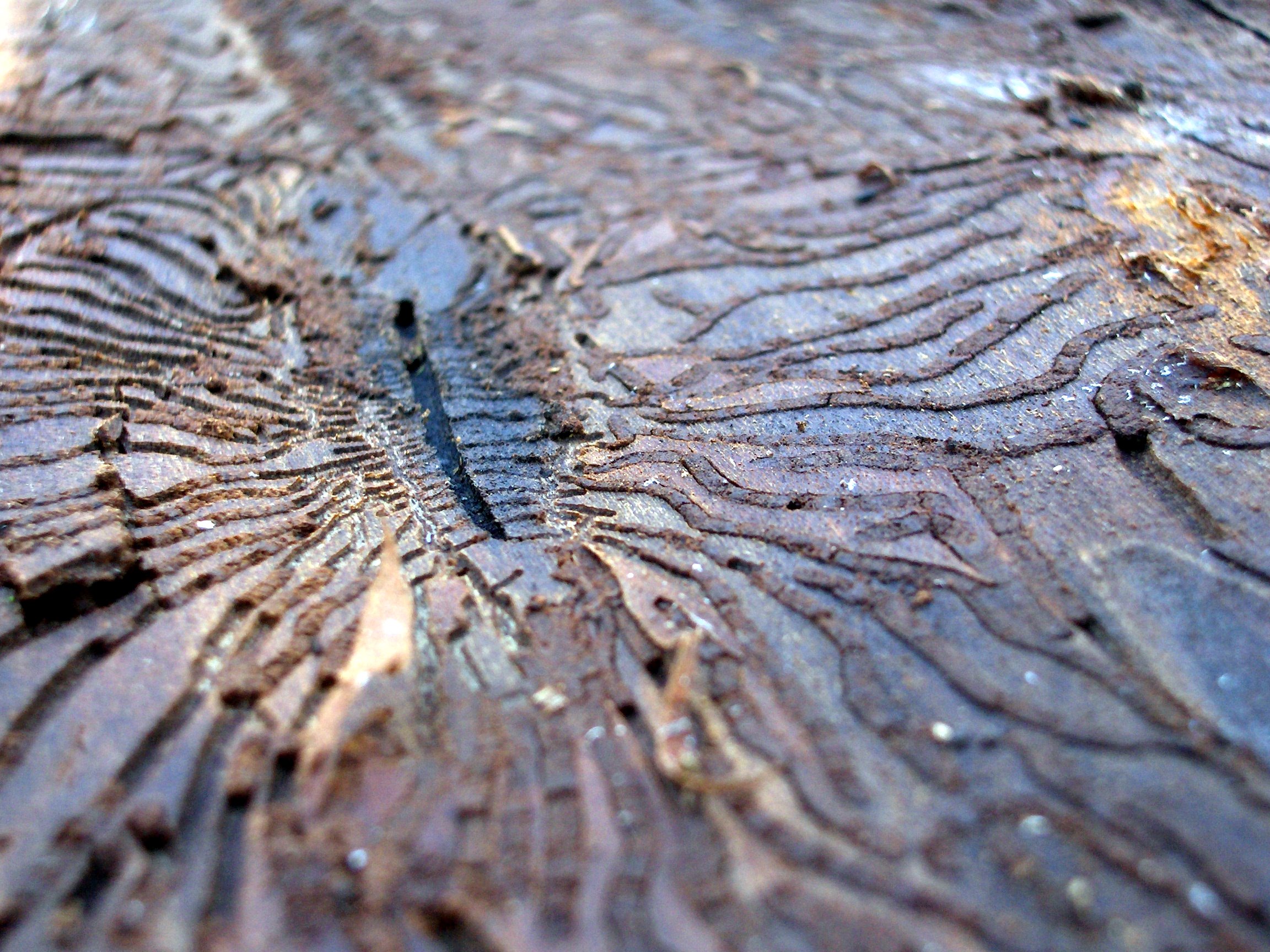 “Insects like the cold-hardy emerald ash borer could see mass die-offs, but survivors could have hardier offspring

It’s been so cold in the upper Midwest this week that even a few minutes outside invites frostbite. But there is least one upside to the polar vortex deep freeze: The extreme cold is likely wiping out millions of invasive tree-killing insects across a broad swath of territory from South Dakota to Minnesota, offering hope for at least a temporary reprieve from their incessant spread into a steadily warming north.

A swelling army of invasive insects—including the gypsy moth, introduced to the U.S. from Asia in the late 1800s, and the emerald ash borer, which arrived in Michigan in 2009 (most likely on shipping palettes from China)—have killed millions of trees across the northern states. They continue to colonize new territory, aided by warming trends that are rendering more areas  hospitable to them.

The consequences for forest ecosystems and cities alike have been swift and severe. The emerald ash borer has already wiped out 100 percent of ash trees in parts of Ohio and Indiana, says Robert Venette, a research biologist with the U.S. Forest Service’s (USFS) Northern Research Station. As infestations spread northward, the one-of-a-kind black ash swamps of northern Minnesota and Wisconsin could become treeless marshlands—leaving nearby areas more prone to flooding.

Gypsy moths have defoliated millions of oak, birch, cottonwood and other tree species, causing millions of dollars’ worth of damage. The hemlock woolly adelgid, a sap-sucking native of eastern Asia that has decimated hemlock trees throughout the U.S. Northeast, is now encroaching into Midwest forests. “It’s a pretty big impact,” says Lee Frelich, director of the Center for Forest Ecology at the University of Minnesota, referring to all the region’s invading insects. “Hundreds of millions of trees have been killed.”…”

At Least A Third of Himalayan Ice Cap – On Which Almost 2 Billion People Depend – Doomed, Finds ‘Shocking’ Report ›