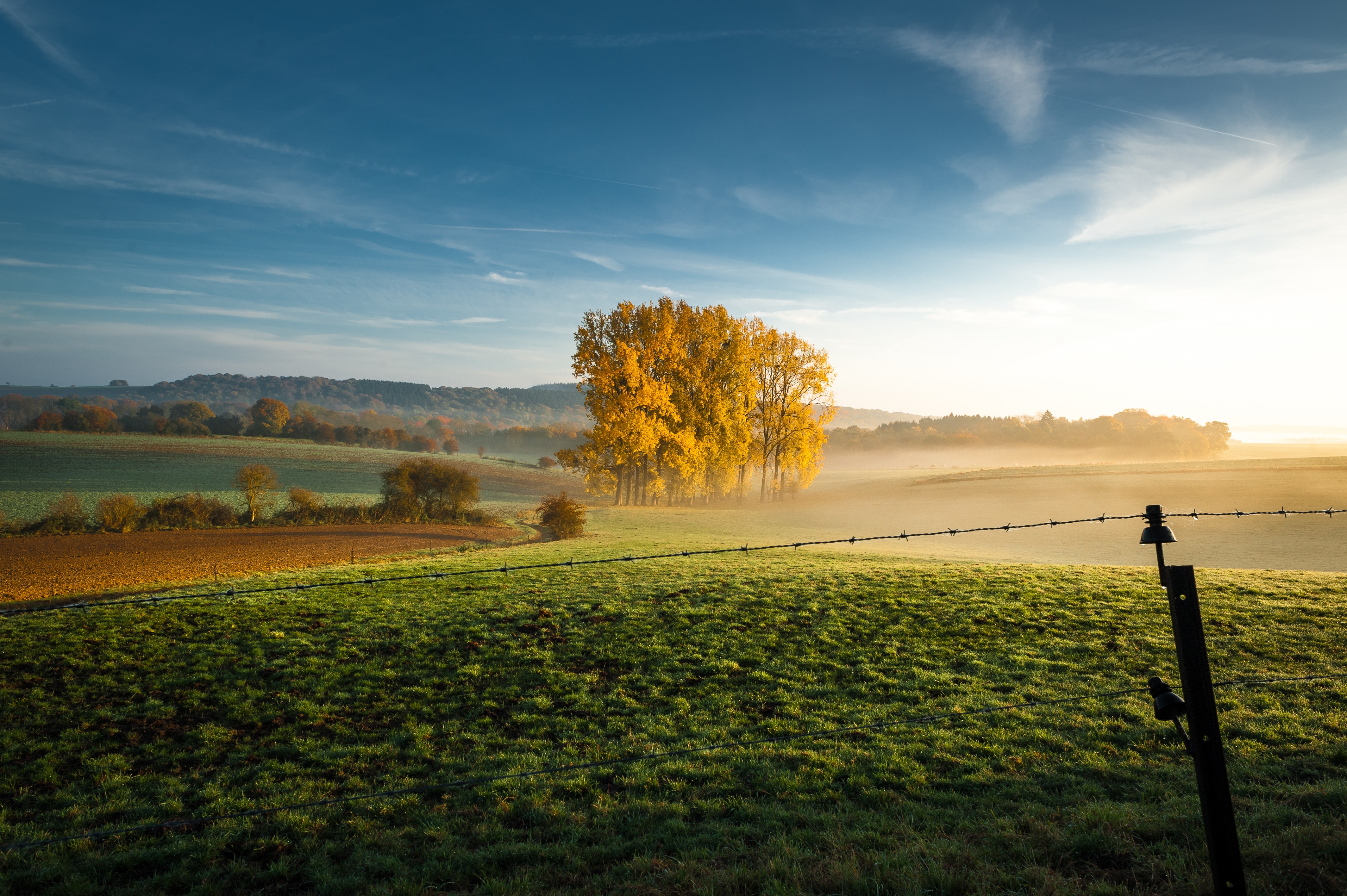 “Most Scots believe there is a need for a joined-up approach to agriculture and protection of nature, according to a new survey.

The poll, carried out for the Scottish Environment Link (ScotLink) coalition, found 88 per cent of people consider farming to be a key industry for Scotland. Those majority of those questioned are in favour of continued financial support for farmers but believe it should be conditional on measures to benefit the planet and deliver public good.

More than three-quarters said payments should hinge on farmers’ efforts to support wildlife and reduce harm to the environment. A similar number feel farmers should be encouraged to cut pollution and use of pesticides and antibiotics and to make sure more home-grown produce goes towards feeding children and hospital patients…”

‹ Instead of More Dams, Communities Turn to Reusing Wastewater