Polls: Most Americans Now Worry About Climate Change – & Want To Fix It 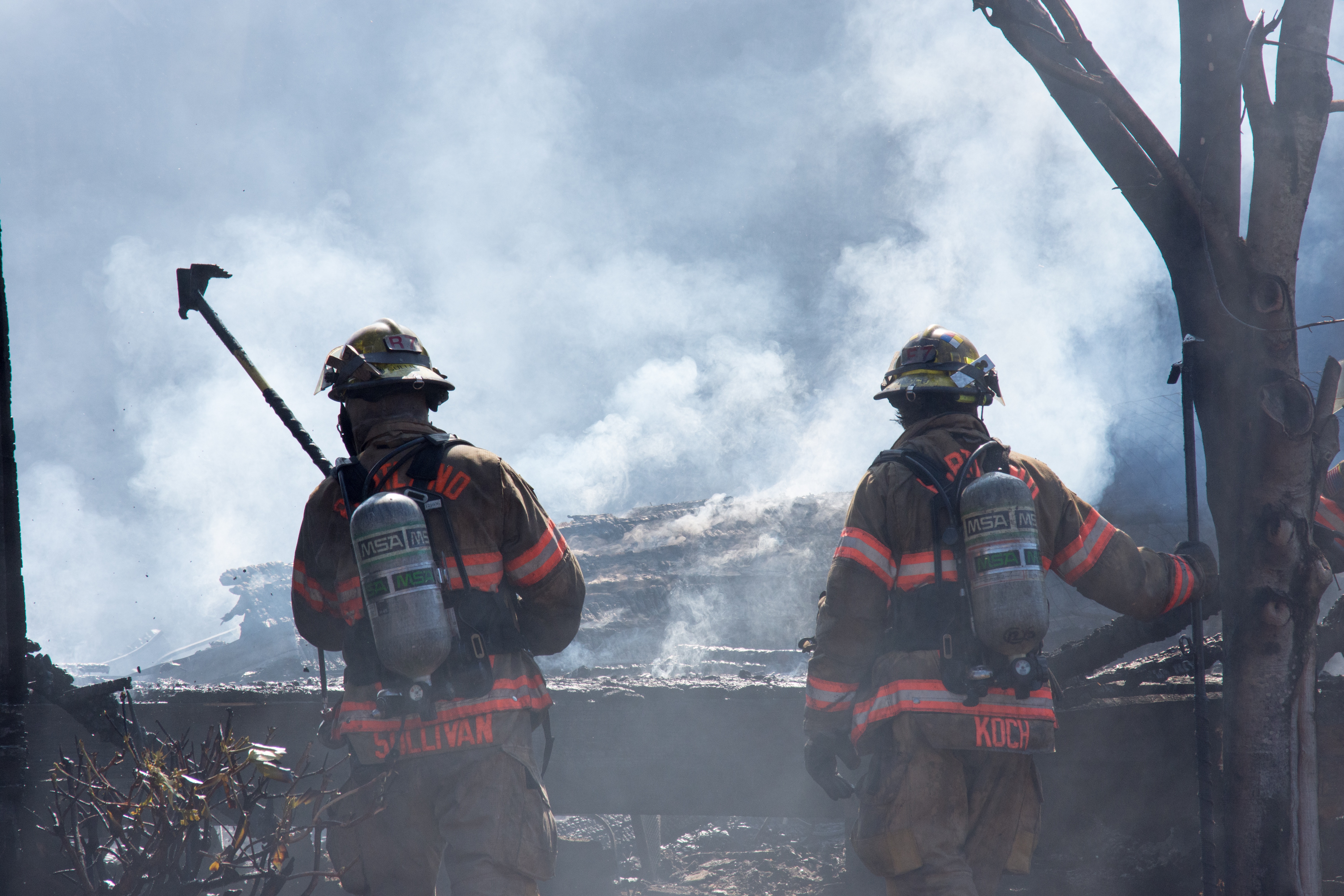 “New polls show recent disasters and personal experience have raised and widened global warming worries, but researchers warn of a huge gap between awareness and an adequate response.

Two independent surveys of American attitudes on human-driven global warming, one focused on perceptions of risk, the other on possible responses, suggest a shift long sought by climate campaigners and scientists who’ve been pointing out rising danger for decades.

With a substantial surge in recent months, most Americans (outside of a small, but influential fringe, 7 percent, who dismiss the issue outright) have gotten well past the “is it happening” question on human-driven climate change. Nearly half in one survey said they would support a tax based on the amount of carbon in fuels that, when burned, generate the main climate-warming greenhouse gas emission, carbon dioxide.

The shift seems driven less by politician’s positions than recent disastrous heat-fueled wildfires, catastrophic hurricane strikes, and widening experience with changing climate conditions across the country. Both surveys were conducted late last year, when California’s latest burst of conflagrations was still in headlines and not long after a major new report from the United Nations climate panel offered a fresh round of warnings on the cost of delay in cutting heating emissions…”

‹ Why Councils Should Take A Natural Capital Approach to the Environment