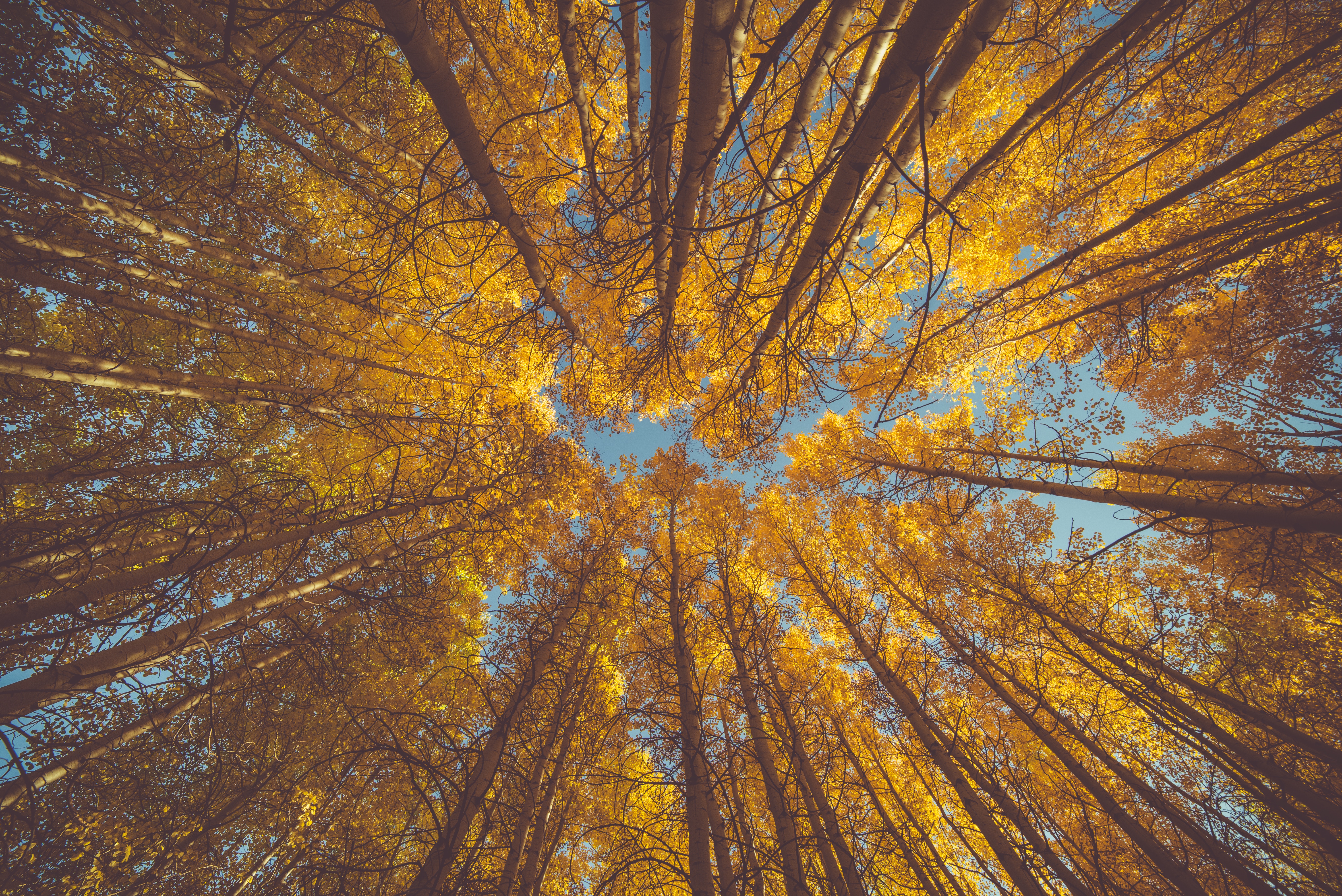 This article was originally published on Insider.

New figures looking at the amount of air pollutants being removed from the air by vegetation show trees and plants in Scotland removed 426.5mkg of pollutants in 2015.

That was the equivalent of 54.1kg per hectare (an area roughly the same size as a rugby pitch or London’s Trafalgar Square), compared to 59.4kg per hectare across the UK as a whole.

The monetary value takes into account avoided health damage costs to people – the more people that benefit from the removal of pollution the higher the value. As a result, population density is a major determinant of the final valuation…”

Read on at: Insider.

‹ Investing in Bamboo to Curb Flooding in Kenya

How are Fortune 500 Companies Reporting on Biodiversity? ›