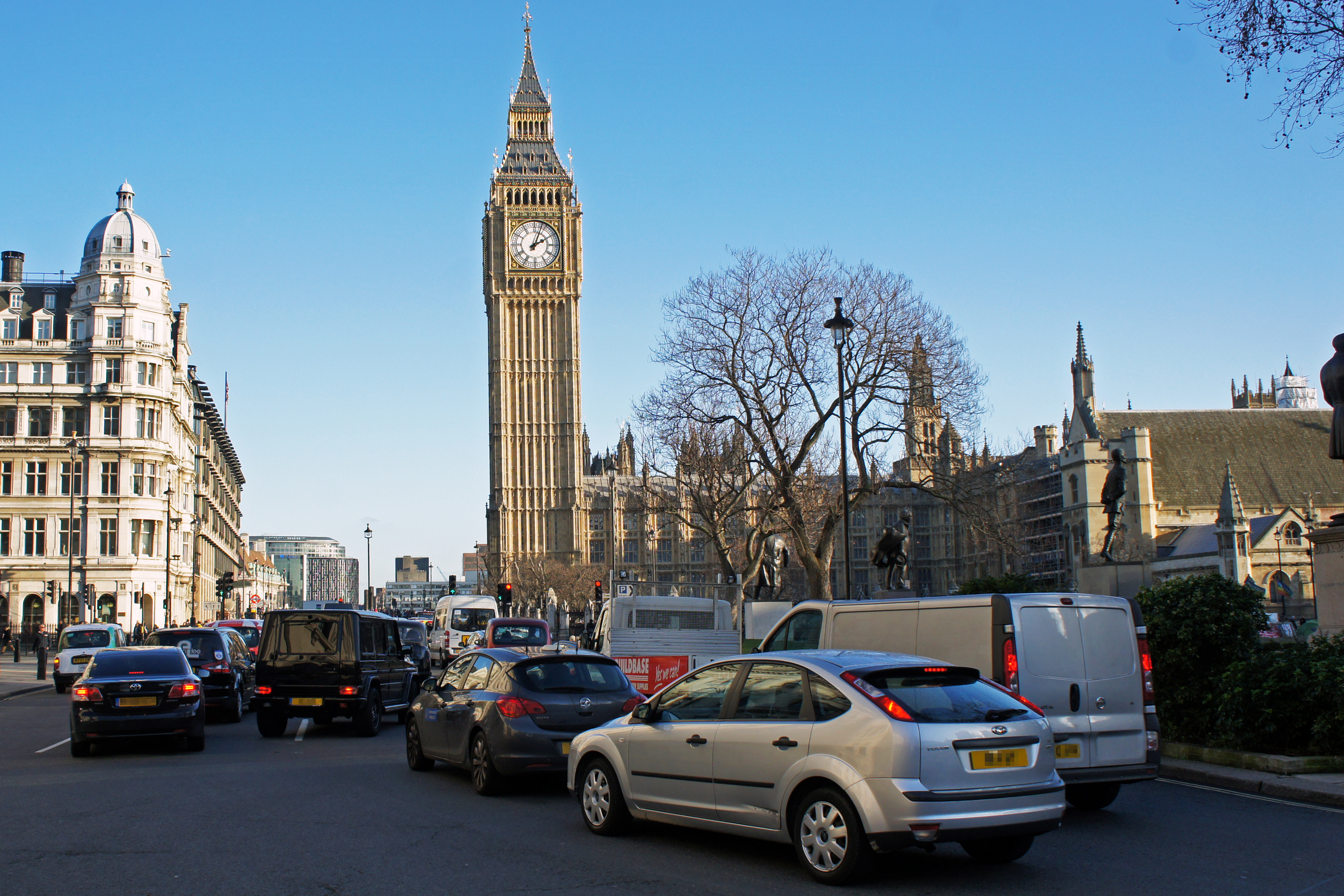 “”A new Oxford University collaboration has shed light on the damaging health consequences of Britain’s car addiction – revealing that it is likely costing our NHS and society in general more than £6 billion per year.

Commissioned by Global Action Plan – who coordinate the forthcoming Clean Air Day (21 June), and conducted in collaboration with the University of Bath, the researchers’ in-depth analysis found for the first time that the health impact costs of diesel cars are significantly higher than petrol, electric and hybrid vehicles.

Dr. Christian Brand, University of Oxford’s School of Geography and Environment, and Co-Director of the UK Energy Research Centre, said: “Cars and vans are responsible for 10,000 early deaths each year, and diesel vehicles are the main problem unfortunately. The valuation of health effects associated with diesel vehicles are at least five times greater than those associated with petrol vehicles, and around 20 times greater than battery electric vehicles. These results raise important questions as to how best to develop effective and fair air quality and transport strategies in urban areas.”…”

‹ World Bank: The Miracle of Mangroves for Coastal Protection