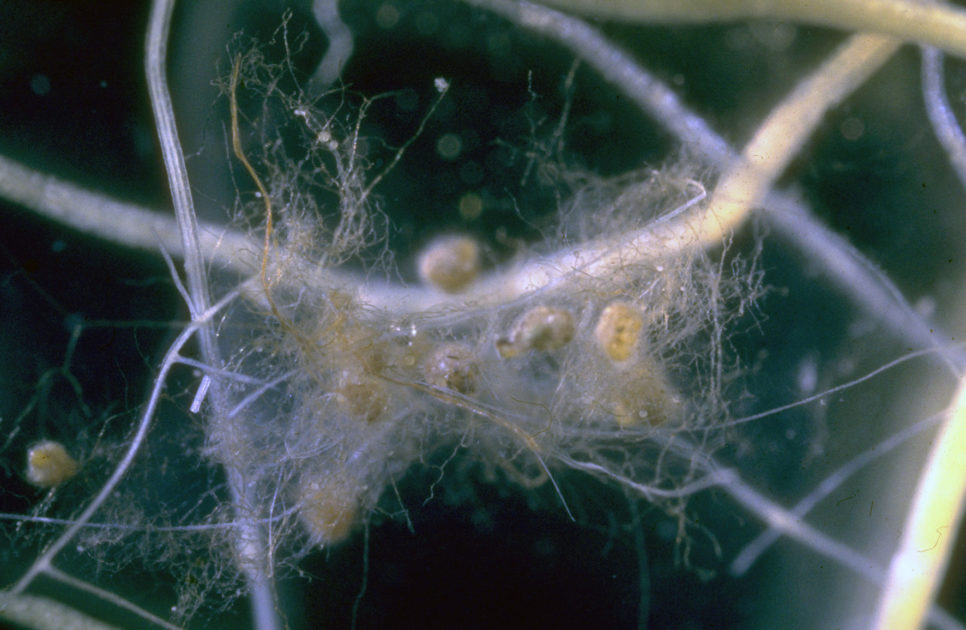 “Pollution is changing the fungi that provide mineral nutrients to tree roots, which could explain malnutrition trends in Europe’s trees.

A huge study of 13,000 soil samples across 20 European countries has revealed that many tree fungi communities are stressed by pollution, indicating that current pollution limits may not be strict enough.

To get nutrients from the soil, trees host fungi, known as mycorrhizal fungi, in their roots. These fungi receive carbon from the tree in exchange for essential nutrients, like nitrogen, phosphorus and potassium, which they gather from the soil. Some of these fungi are known above-ground from the mushrooms and truffles they form.

This plant-fungal symbiotic relationship is crucial for the health of the tree. Recent studies have noted signs of tree malnutrition across Europe, such as discoloured leaves or leaves lost from the crown, but the mechanisms underpinning these symptoms are unclear.

Now, in a ten-year pan-European study led by Imperial College London and the Royal Botanic Gardens, Kew, researchers have revealed that tree characteristics and local air and soil quality have a large impact on mycorrhizae…”