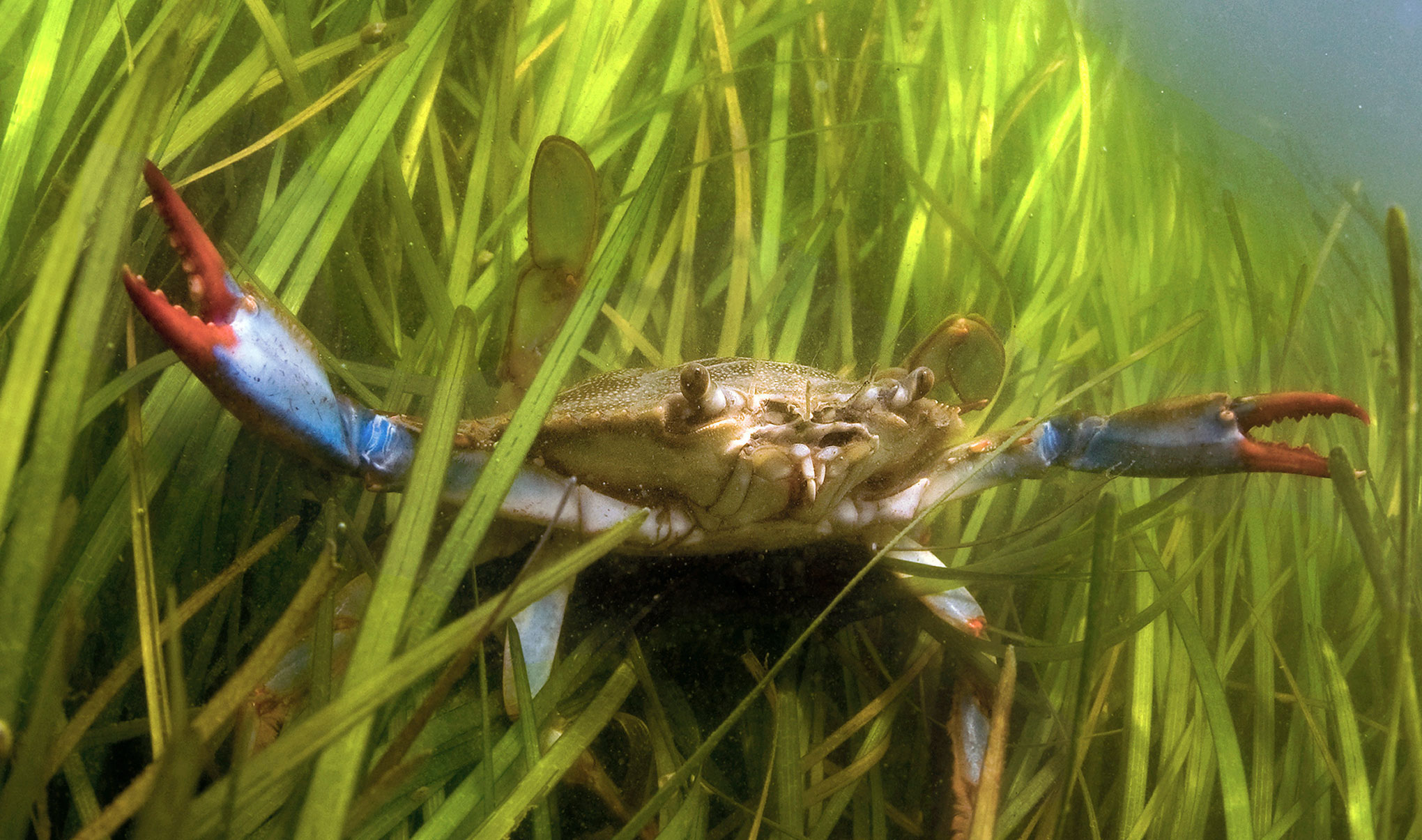 “Underwater grasses are growing back in the Chesapeake Bay. The plants now carpet three times as much real estate as in 1984, thanks to more than 30 years of efforts to reduce nitrogen pollution. This environmental success story shows that regulations put in place to protect the bay’s health have made a difference, researchers report the week of March 5 in Proceedings of the National Academy of Sciences.

Rules limiting nutrient runoff from farms and wastewater treatment plants helped to decrease nitrogen concentrations in the bay by 23 percent since 1984. That decline in nitrogen has allowed the recovery of 17,000 hectares of grasses, the new study shows — enough to cover roughly 32,000 football fields.

…The bay’s aquatic vegetation, including seagrasses and freshwater grasses, is an important part of coastal ecosystems, says study coauthor Jonathan Lefcheck, a marine ecologist at the Bigelow Laboratory for Ocean Sciences in East Boothbay, Maine. Beds of underwater grasses act as nurseries that shelter young fish and aquatic invertebrates. The plants clean the water by trapping particulates, and stabilize shorelines by preventing erosion. But the once-lush grasses began dying off in the 1950s when the region’s human population boomed, and cities and farms dumped increasing amounts of nitrogen and other nutrients into the bay…”

By 2100, Damaged Corals May Let Waves Twice As Tall As Today’s Reach Coasts ›