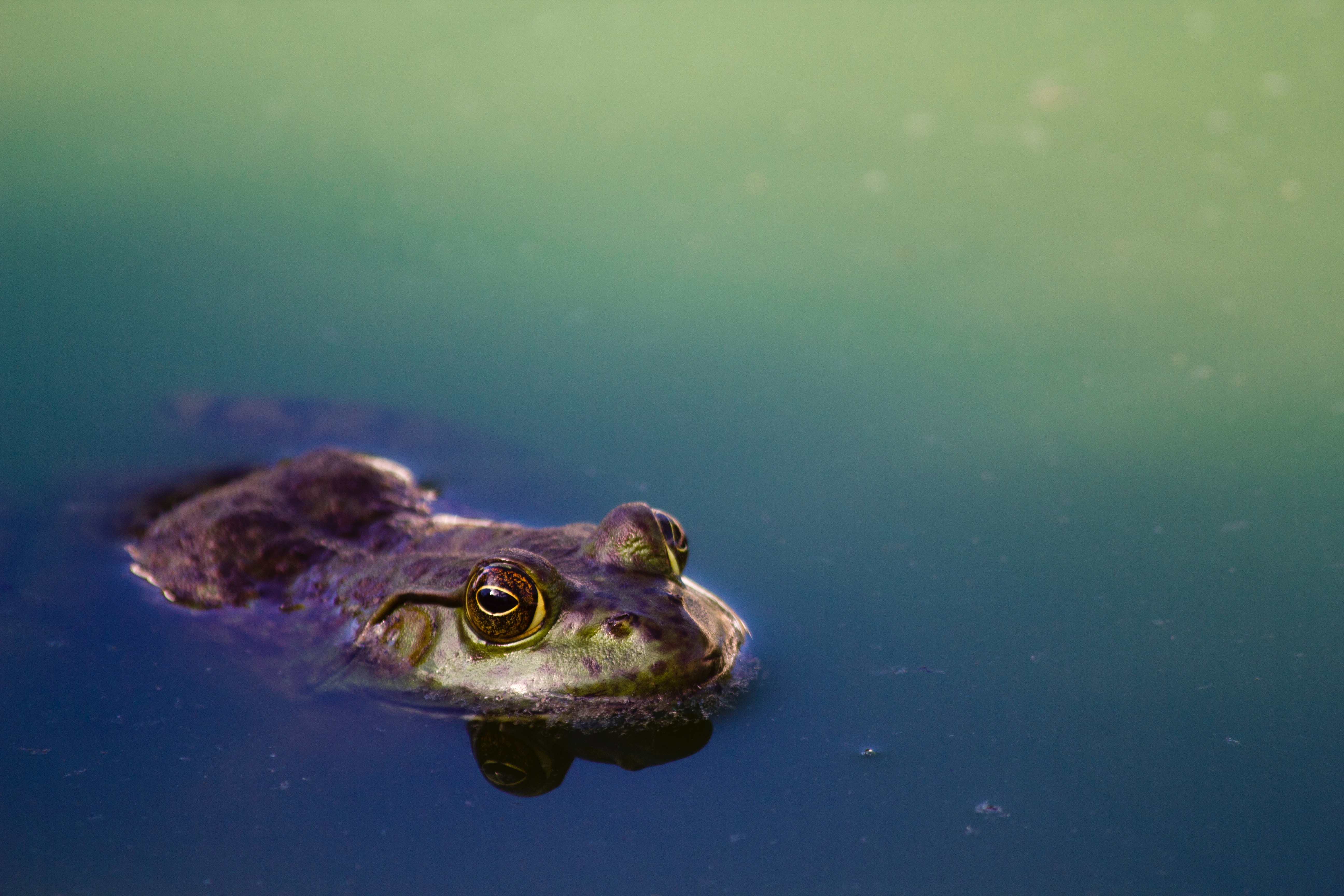 “Ponds are taken for granted. Perhaps it’s because most of us have seen them – and on occasion, fallen into them – and think they’re only good for goldfish. Ponds may be the number one habitat for children’s “minibeast” hunts, but we are supposed to grow out of them in adulthood.

As James Clegg, a 20th-century British naturalist wrote, ponds are “a field particularly suited to the activities of the amateur, whose humble pond-hunting, if carried out systematically and carefully, may well result in valuable contributions to science.”

But all-too often, ponds are missed out of conservation strategies which are instead fixated on larger lakes and rivers. This is a serious omission – ponds are the most common and widespread habitat for all plants and animals across the continents and islands of Earth, from Antarctica to the tropics. Perched on the surface of Alpine glaciers or waiting out desert droughts to refill with the rains, deep in equatorial forest or amid the city sprawl. They could well be found on Mars.

The past 20 years have seen a blossoming of research into ponds, led in the UK by the Freshwater Habitats Trust and, internationally, the European Pond Conservation Network. These organisations bring together researchers and practitioners to help conserve pond biodiversity. Their work has revealed that ponds are biodiversity hotspots in the landscape, disproportionately rich in species when compared to rivers, streams and lakes and home to many rare specialists, such as fairy and tadpole shrimps…”

‹ At Least A Third of Himalayan Ice Cap – On Which Almost 2 Billion People Depend – Doomed, Finds ‘Shocking’ Report