Poor Management of Nigerian Forests Has Led to Criminal Exploitation 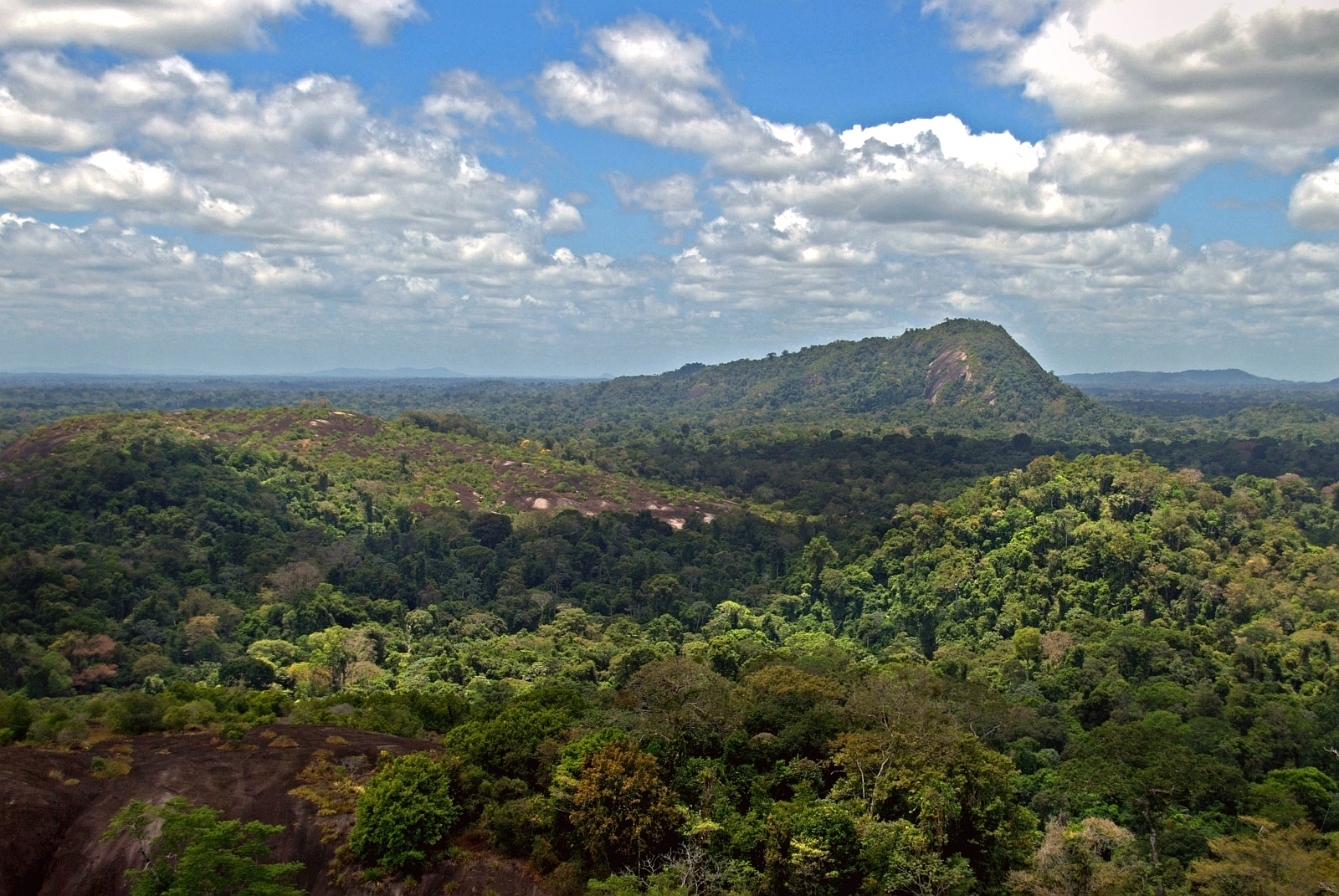 “Nigeria’s forests cover about 96,043 square km– that’s about 10% of the country’s landmass. But the presence of authorities in these sanctuaries is either non-existent or, at best, sporadic. This has led to forest areas being poorly managed, which in turn has led to them being exploited by criminals and posing a security threat.

Using the theory of ungoverned spaces as a foundation, I conducted a study to understand the major reasons for the invasion and use of forested landscape for criminal activities in Nigeria.

I found that the forests are used by terrorists, kidnappers, cannabis cultivators, cattle rustlers and robbers. This is because they offer shelter and have resources that can support militants – like food or illegal logging to finance their activities.

The phenomenon isn’t new. Across the world forests have been exploited as a source of cover from which to launch attacks and use in defence. At least half the violent conflicts of the 20th Century took place in forested areas, including Ethiopia, Colombia, the Democratic Republic of Congo, India and Mexico. In Ethiopia’s battle of Adwa for example, Ethiopian forces used the forests’ thick foliage and mists to hide them against the bombing campaigns of the Italians.

What makes the Nigerian situation problematic is that criminals have been able to exploit forests because of poor management. By law, forests fall under the government’s mandate, but the Nigerian government hasn’t been able to secure them because of their huge size, lack of personnel and poor surveillance technology…”

Smallholder Farmers Could be Leading the Way Towards Sustainable Agriculture ›