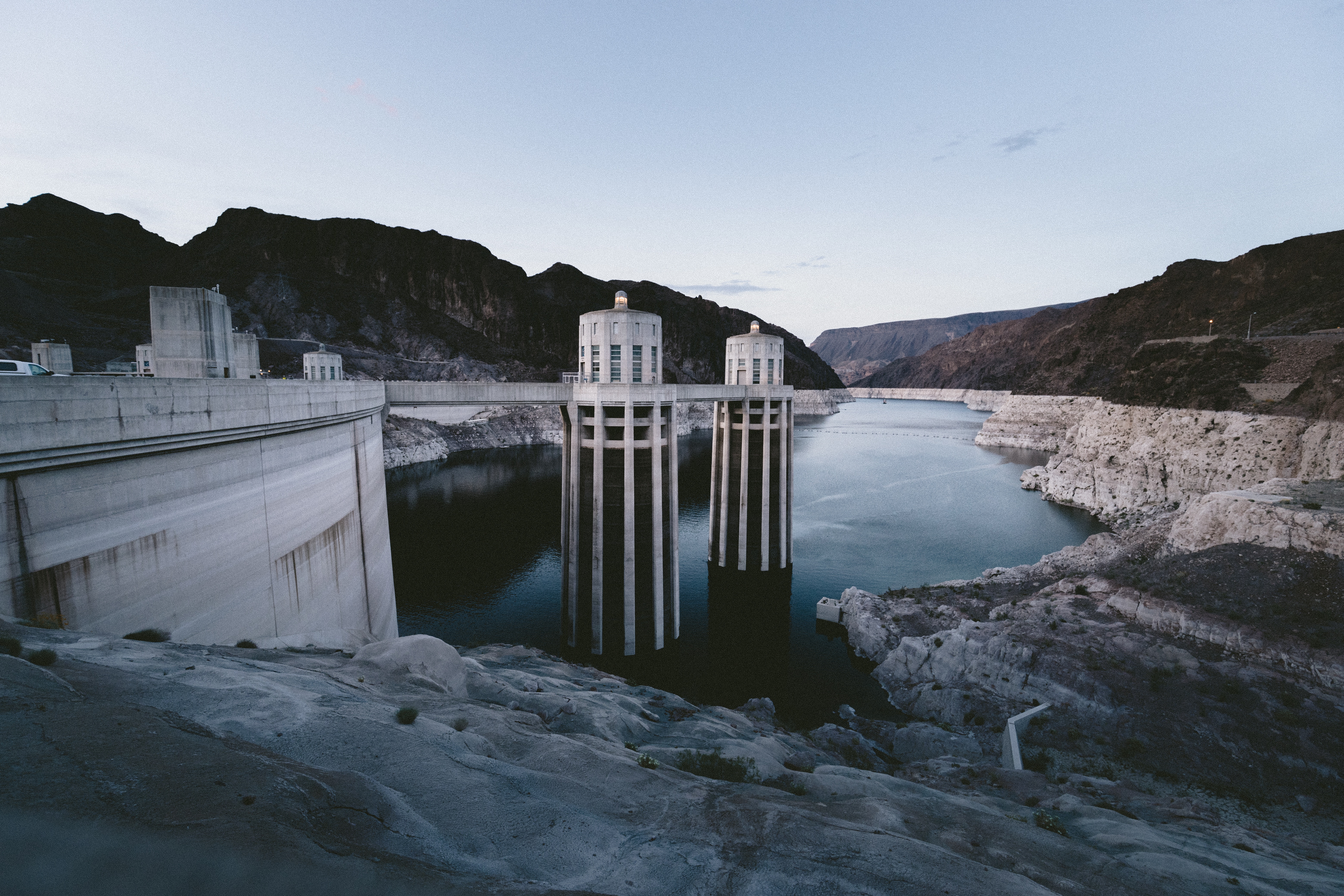 “Climate change plus population growth are setting the stage for water shortages in parts of the U.S. long before the end of the century, according to a new study in the AGU journal Earth’s Future.

Even efforts to use water more efficiently in municipal and industrial sectors won’t be enough to stave off shortages, say the authors of the new study. The results suggest that reductions in agricultural water use will probably play the biggest role in limiting future water shortages.

The new study is part of a larger 10-year U.S. Forest Service assessment of renewable resources including timber, rangeland forage, wildlife and water.

“The new study not only provides a best guess of future water supply and demand but also looks at what can we do to lessen projected shortages,” said Thomas Brown, of the U.S. Forest Service Rocky Mountain Research Station in Colorado and the study’s lead author…”