Post-Brexit Environmental Legislation Could Boost Natural Capital into the Mainstream 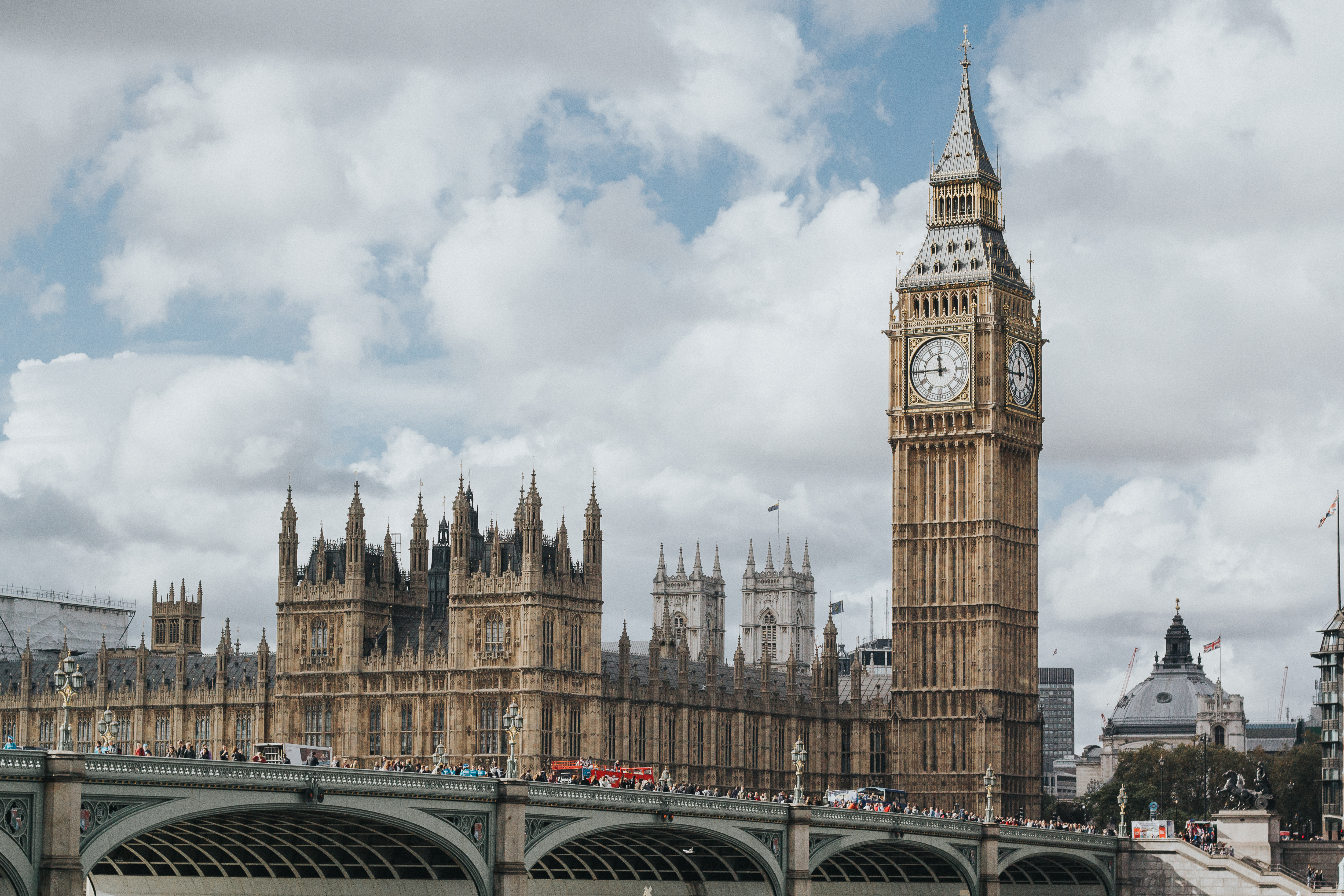 This article was originally published on Edie.net.

“Helm believed that natural capital, which refers to resources that provide goods and services essential to a functional society and economy, such as water, timber and food, was becoming the “go to” concept for businesses aiming to enhance their CSR credentials.

However, Helm was concerned that natural capital could “go the way of sustainability” whereby companies can greenwash their achievements and say that are enhancing the natural capital agenda. To compensate, Helm called for a standard and accounts procedure to be implemented, which would be strengthened by the intricacies of the Government’s 25-year plan.

“Natural capital is becoming the go to concept,” Helm said. “The worry on the corporate side is that natural capital could go the way that sustainability has, where it means what the company wants it to mean, and a lot of people claim to be enhancing it when they’re not really. We’re really keen for a proper standard here.”

The Natural Capital Protocol exists to offer businesses a standardised framework to identify, measure, and value impacts and dependencies on natural assets, but Helm felt that business efforts must be matched by action from the Government…”