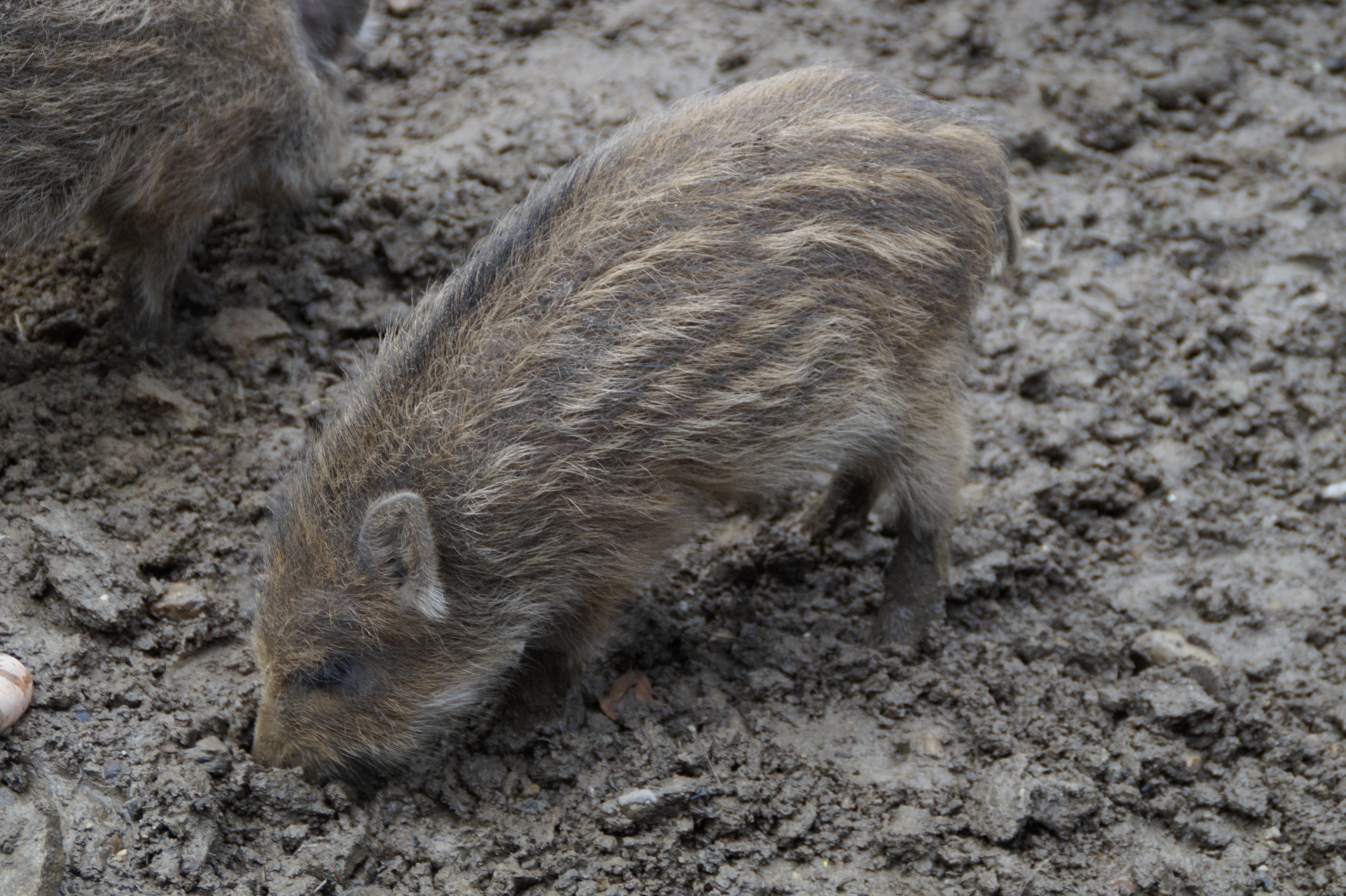 “The modern medical era began when an absent-minded British scientist named Alexander Fleming returned from vacation to find that one of the petri dishes he forgot to put away was covered in a bacteria-killing mold. He had discovered penicillin, the world’s first antibiotic.

Ninety years later, the world faces an antibiotic crisis. Superbugs have evolved resistance to dozens of drugs in doctors’ arsenals, leading to infections that are increasingly difficult to treat. Global deaths from antibiotic-resistant infections are predicted to hit 10 million a year by 2050. So in labs around the world, scientists are racing against time to cultivate new microbe-destroying molecules — but most of the low-hanging fruit has already been picked.

With due respect to Fleming, microbiologist Sean Brady thinks it’s time to shift tactics. Instead of growing antibiotics in a petri dish, he hopes to find them in the ground.

“Every place you step, there’s 10,000 bacteria, most of which we’ve never seen,” said Brady, an associate professor at Rockefeller University in New York. Many of these bacteria behave in ways that aren’t yet understood and produce molecules that haven’t been seen before…”