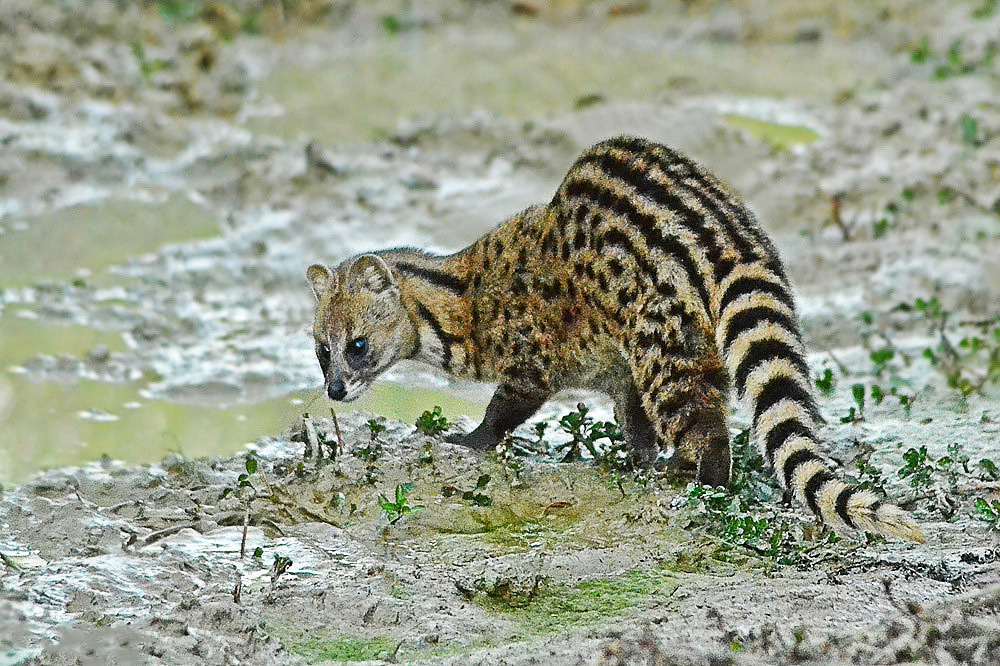 “Abstract: Africa is endowed with a diverse guild of small carnivores, which could benefit stakeholders by providing ecosystem services while fostering conservation tolerance for carnivores. To investigate the potential of small carnivores for the biological control of rodents within agro-ecosystems, we assessed both the ecological and social landscapes within two rural villages in the Vhembe Biosphere Reserve, South Africa.

We employed a camera trapping survey underpinned by an occupancy modelling framework to distinguish between ecological and observation processes affecting small carnivore occupancy. We also used questionnaires to investigate perceptions of small carnivores and their role in pest control. We found the greatest diversity of small carnivores in land used for cropping in comparison to grazing or settlements.

‹ Why Small Ponds Have Enormous Value