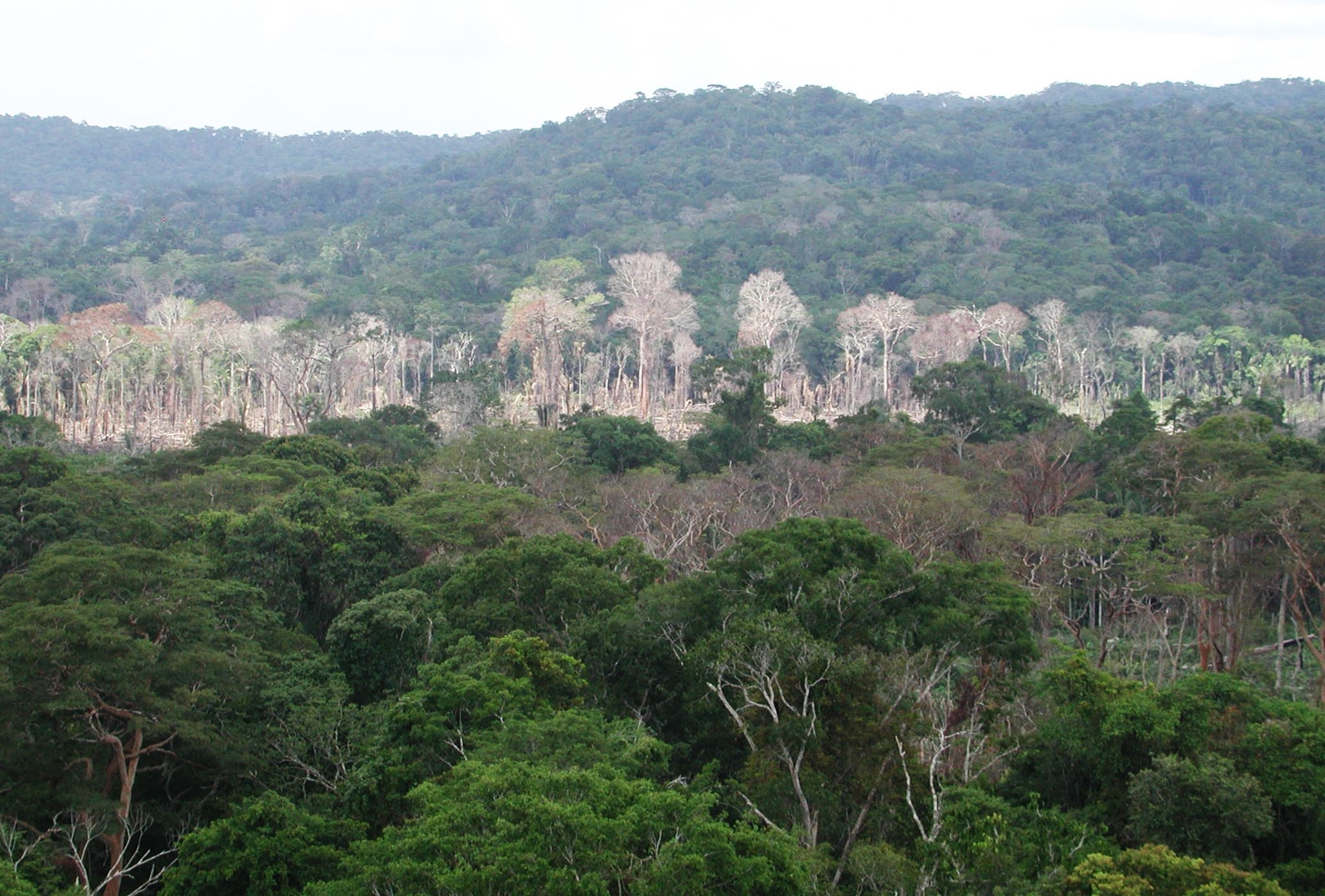 “A team of analysts from Brazil, Europe and the U.S. has conducted an analysis of the economic losses likely to be incurred by Brazil if global warming results in Amazonian forest dieback, as is predicted. They have presented their results in a Perspective piece in Proceedings of the National Academy of Sciences.

Prior research has suggested that global warming and deforestation are likely to have a major impact on the Amazon rainforest—such studies have suggested that the water cycle will likely be severely disrupted, causing all or parts of what is now jungle to be replaced by savannah. Such an occurrence is called the Amazonian forest dieback. If it happens, there will be major consequences—for one thing, the area will not be able to sequester as much carbon dioxide, making global warming worse. Notably, a dieback would almost certainly be permanent. More locally, it is likely that people in impacted areas will move to other areas, probably cities, further stressing resources including drinking water. In this new effort, the authors sought to put the impact of the Amazonia forest dieback into economic terms. How much is Brazil set to lose if the jungle becomes savannah?

After taking into consideration factors such as costs for new housing in urban areas, dealing with an increase in transmissible diseases and many other outlays, the authors concluded that if no action is taken to prevent the loss of the rainforest, the cost to the area would be in the $957 to $3,589 billion range.

Conversely, the authors suggest that taking preventative measures to reduce the chances of a dieback would be much cheaper, running from $27.5 to $64.2 billion. If such efforts fail, they suggest that an investment of $122 billion could significantly soften the blow in impacted areas…”

Financial Giants Can Play A Pivotal Role In Climate Stability ›