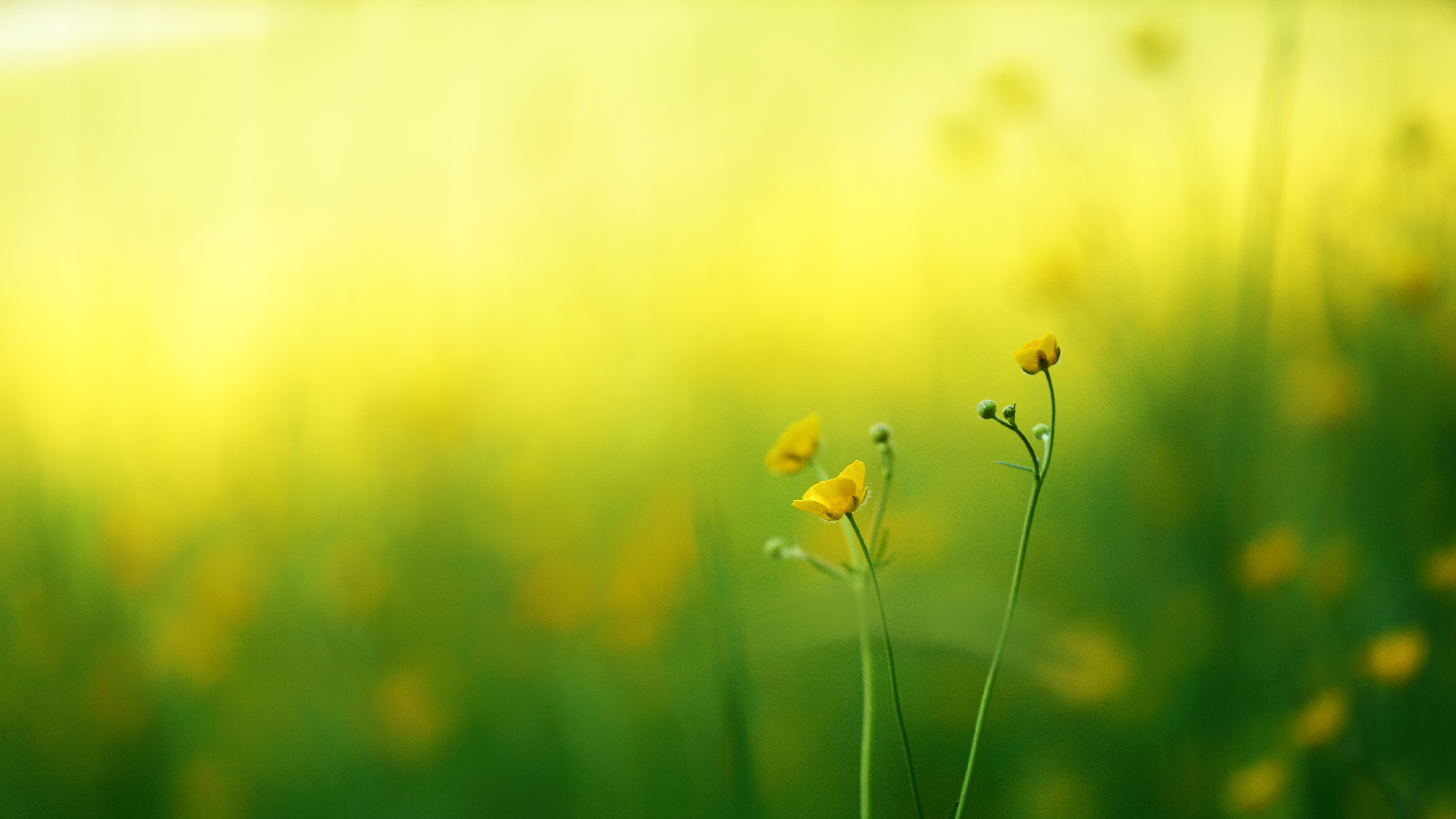 This article was originally published on KSL.

“In the never-ending feud over public lands in Utah, cowboys and ranchers are usually on the other side of the fence from environmentalists. Words of compromise and agreement are often drowned out by the noise of political gunfights.

So it might come as a surprise to hear that a pretty little flower in southern Utah — an endangered species — has brought the warring parties together. Even cattle, typically maligned by environmentalists, have joined the effort to save one of the rarest species on Earth.

In spite of its name, the autumn buttercup is blooming right now in early summer. The modest little wildflower seems to have lots of friends because it’s so vulnerable. “It’s only found in this one site in the world,” Sheila Murray said as she headed out into a field near Panguitch. Murray carried a watering can to give the flowers a little extra moisture…”