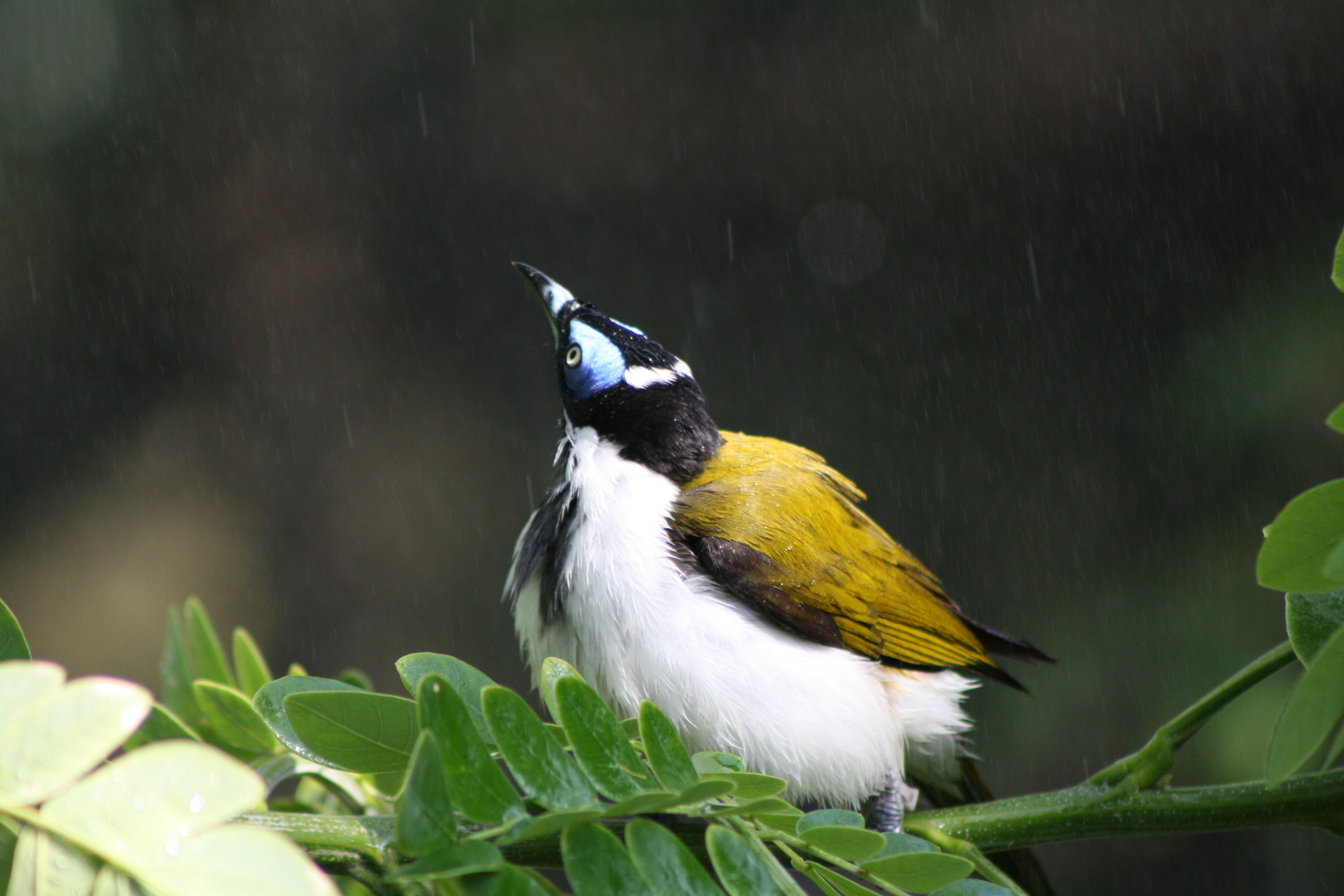 By Kati Fleming [CC BY 3.0 (https://creativecommons.org/licenses/by/3.0)], from Wikimedia Commons

Housing much of Earth’s carbon and biodiversity, tropical forests are, arguably, the planet’s most important ecosystems. Yet, they continue to be destroyed by humans at an alarming rate, with devastating implications for climate change and the world’s species.

An international team of scientists from Europe, Brazil and Australia, measured carbon and surveyed more than 1,600 plant, bird and dung beetle species in 59 naturally regenerating secondary forests and 30 undisturbed primary forests in the eastern Amazon.

Their study, published today in the leading journal Global Change Biology, shows that primary forests contain more biodiversity and carbon than even mature regenerating forests. The study authors argue this means protecting primary forests should be a conservation priority…”

The Evolution of Topics in Ecosystem Service Research ›