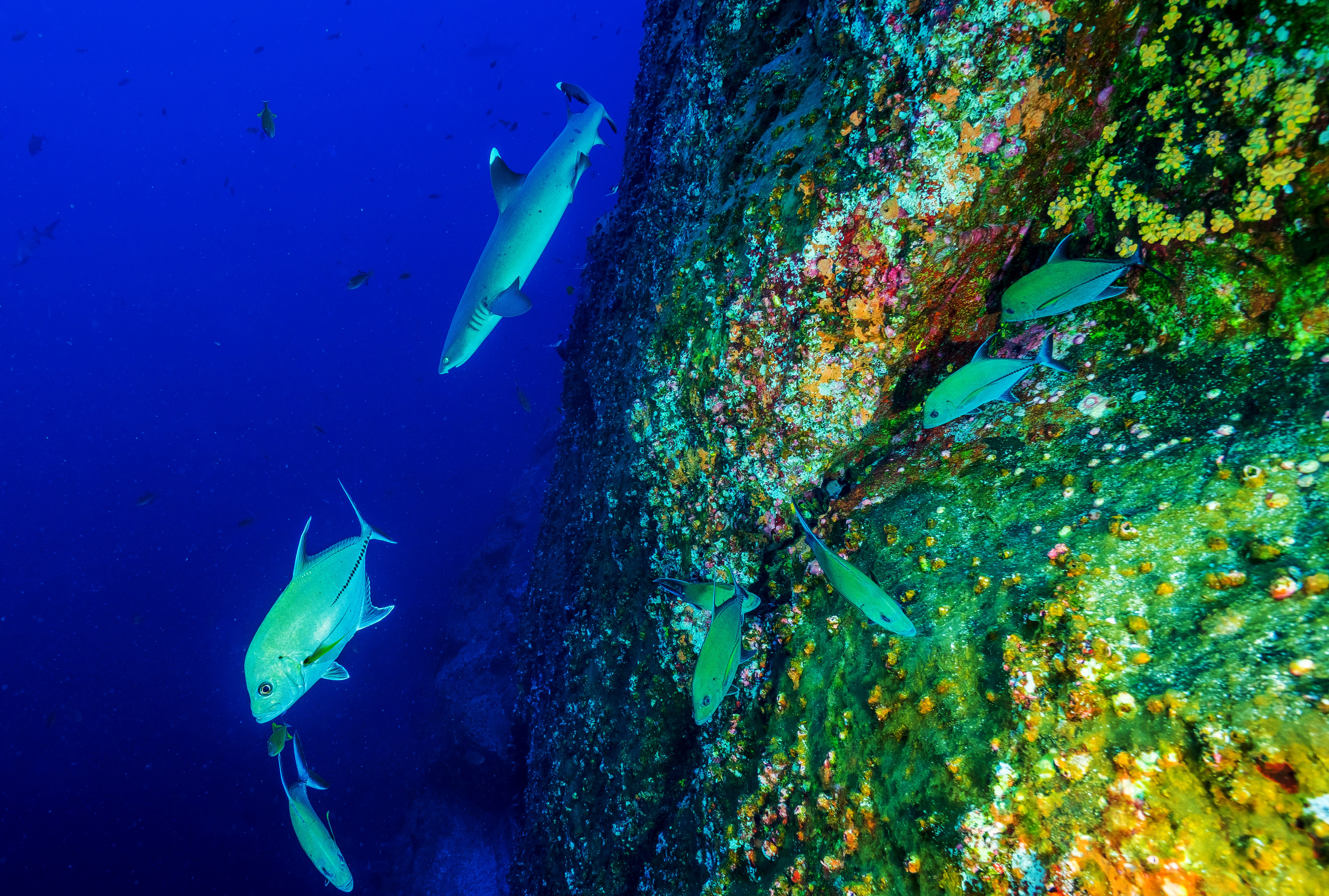 This article was originally published on The Sydney Morning Herald.

“Prince Charles is calling for the Great Barrier Reef to be at the heart of plans for a new “blue economy” that seeks to harness the world’s oceans for economic growth. The avid environmentalist made the call as he prepares to visit Queensland’s Lady Elliot Island, which lies at the southern tip of the world’s largest coral reef. The prince says the reef is not only one of the world’s greatest tourist attractions, but also one of its most vital ecosystems.

But he says the impact from the combined effects of coral-bleaching events and climate change has meant the world has reached a “crossroads” in its ability to protect the Great Barrier Reef and others around the globe, meaning the decisions taken over the next decade will determine their fate.

“I have no doubt in my mind that this will need to be a central aspect of the rapidly emerging concept of a sustainable ‘blue economy’, through which sustainable economic development is achieved via the wise use of ocean resources,” Charles told The Australian Financial Review in an interview published on Friday…”

Read on at: The Sydney Morning Herald.

Natural Capital Case Study: Kering Gets to the Bottom of its Supply Chain ›