Fighting Fire With Finance: Private Investment in Forest Restoration in The Context Of Increasingly Deadly Wildfires 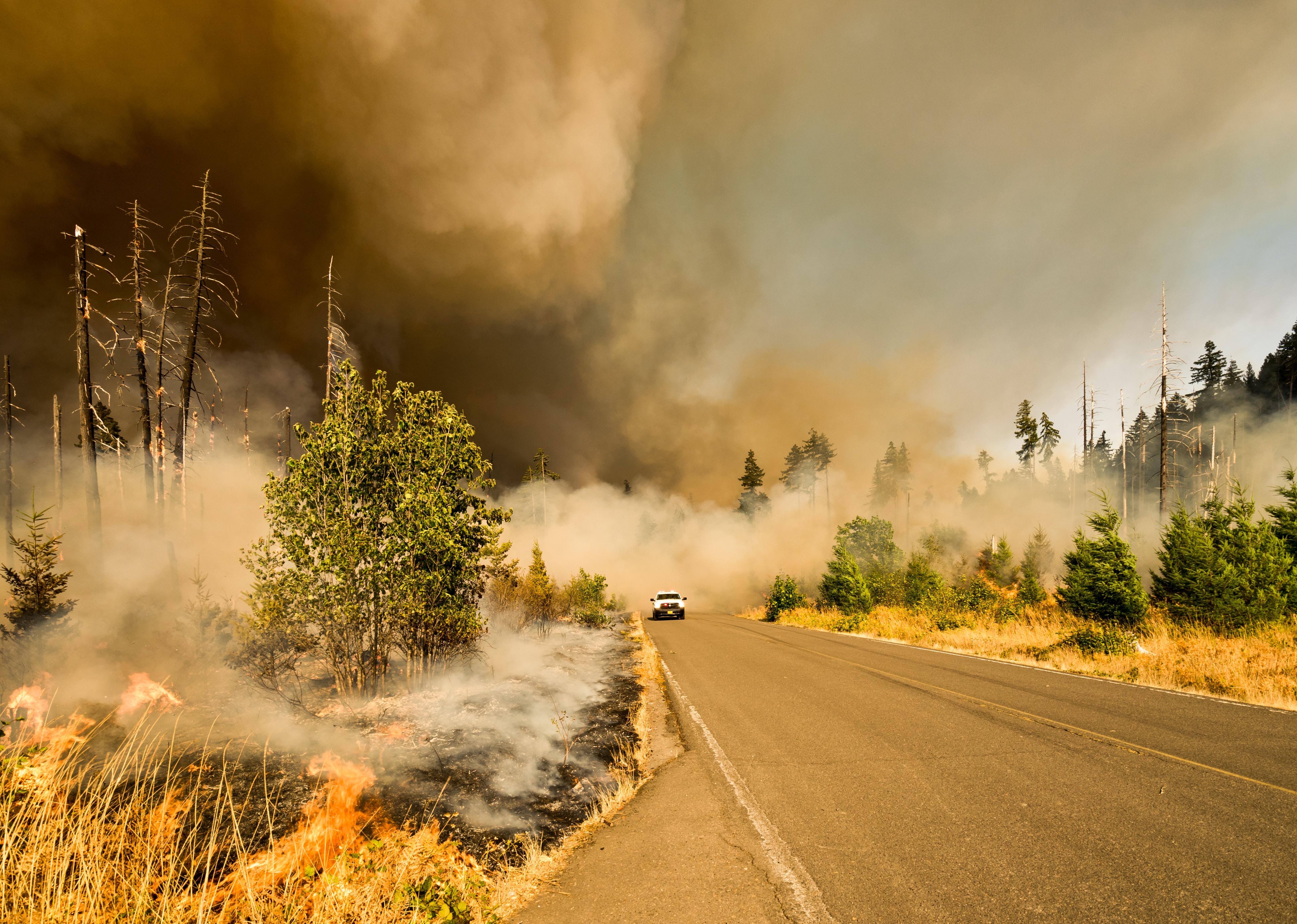 This article was originally published on Stanford Social Innovation Review.

“As the wildfire dubbed “Camp Fire” scorched Northern California’s Butte County last fall, creating tragedy in the town of Paradise and canceling school throughout the San Francisco Bay Area, one amazing claim stood out: This was the deadliest fire in the state’s history. We may be accustomed to superlatives in the reporting of disasters, but most recent record-breakers center around damage, not deaths. Disasters tend to cost more as time goes on, because everything costs more. But human lives are a different measuring stick. The nation’s deadliest hurricane came in 1900; its deadliest earthquake in 1906; and the deadliest tornado in 1925. Even as climate change strengthens the power and frequency of some of these natural disasters, improvements in communications, transportation, and medical treatment have greatly reduced the death toll. The fact that California’s deadliest fire comes in 2018 underscores the magnitude of the wildfire problem.

Unfortunately, Camp Fire was not an anomaly; rather, it was only the latest and most deadly in a recent series of destructive California wildfires. In 2013, the Yosemite Rim Fire burned more than 250,000 acres. In 2016, the Soberanes Fire in the Los Padres National Forest became the most expensive fire in history, costing $236 million to suppress and causing $2 billion in damages. That was quickly surpassed in 2017 by the Sonoma fires and the Thomas Fire, which totaled more than $6 billion in damages.

California wildfires have become more frequent, more severe, and spread over a longer season, despite significant increases in expenditure and attention focused on the problem. They have devastating social and environmental impact, and have proven extremely difficult to solve.

One point of hope, however, is a startup conservation enterprise that addresses one of the main causes of severe fires. In November 2018, Blue Forest Conservation launched its first Forest Resilience Bond (FRB), which raises private investor capital to fund the upfront costs of forest restoration, with multiple beneficiaries sharing the cost of reimbursing investors over time. The FRB is based on the idea that the value of the ecosystem services that restored, healthy forests provide—such as decreasing the severity of wildfires—exceeds the cost of restoration. While it is way too early to claim victory, there are many reasons to believe that the FRB may hold a key to reversing the trend of more harmful wildfires…”

‹ Elephants & Economics: How To Ensure We Understand the Value of Wildlife