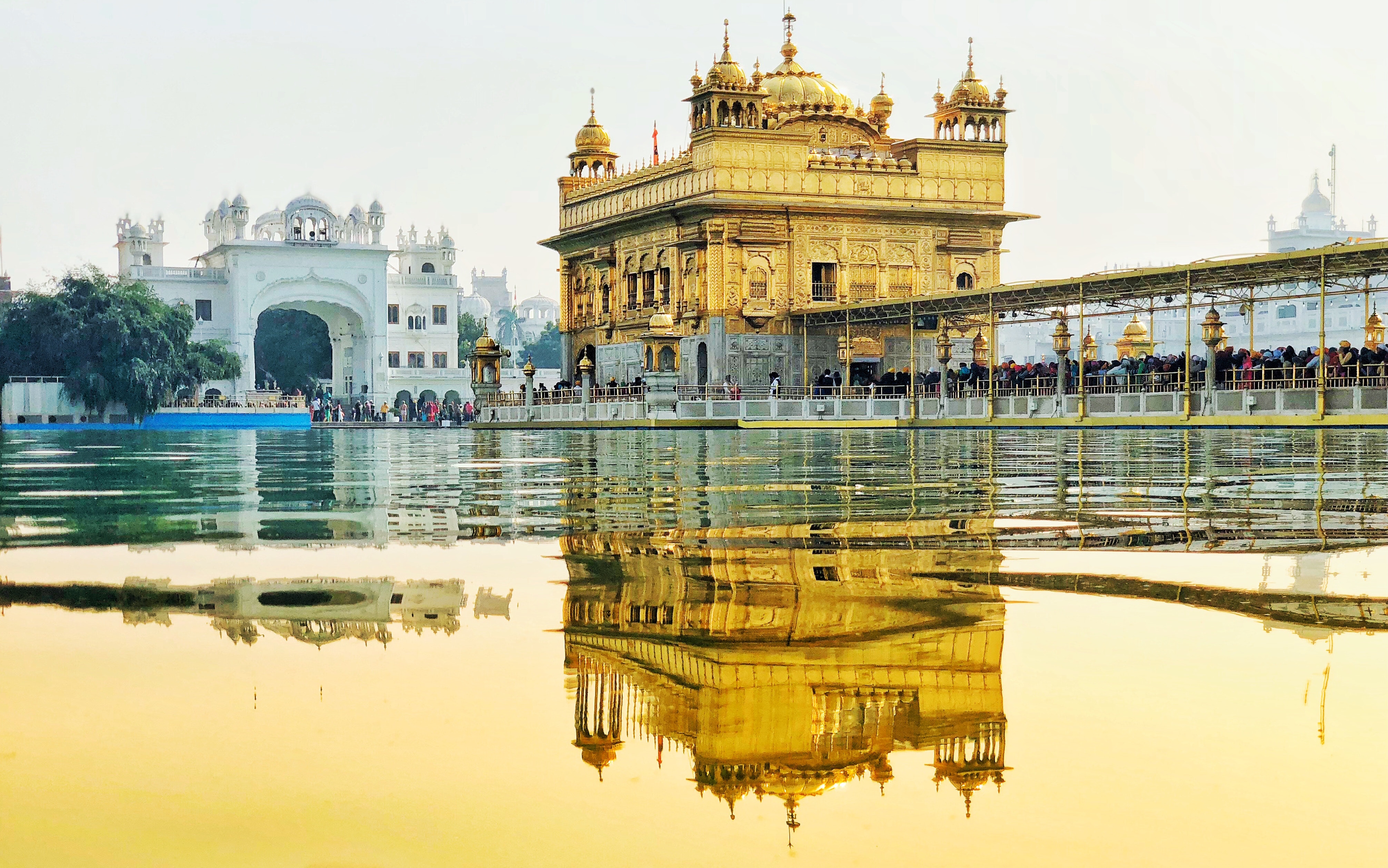 This article was originally published on The Hindu.

“A few years ago, India suffered a cost of $550 billion, about 8.5% of GDP, due to air pollution, according to a World Bank report; the cost of externalities such as water pollution and land degradation were possibly far higher. Through commodity exports, we effectively transfer natural capital to our trade partners, raising the risk of desertification and land being degraded significantly. Within a century, our food production could see a loss of 10-40% if these trends continue. So when we crow about GDP growth, we should also consider the decline in natural capital in our national accounts.

The idea of having a national account for wealth accrued over a year is accepted in most major economies. Such national accounts (GDP, net national product, gross savings) provide a measure of an economy’s performance and form the basis for socio-economic policies, while highlighting the gap between potential and actual economic output.

GDP computations indicate the economic activity in a country, with rising GDP growth rate often leading to international prestige. However, such estimates often exclude the variations in natural capital by assuming them to be constant and indestructible. Such natural capital is often self-generating (water, clean air) but needs to be handled in a sustainable way in order to avoid depletion.

Natural capital can cover entire ecosystems such as fisheries and forests, besides other hidden and overlooked services — for example, the regeneration of soil, nitrogen fixation, nutrient recycling, pollination and the overall hydrological cycle. Valuing such ecosystems can be challenging, with their market value often termed as zero. When pollution happens, it is actually a depletion of our natural capital as, for example, acid rain damages forests and industrial seepage affects water quality. In a modern economy, the challenge is to estimate such depreciation to natural capital.

Consider groundwater. Most groundwater basins in India are subjected to unrestricted extraction until the ‘marginal value of extracting water is less than the unit extraction cost’ — i.e. when the water table drops so low new borewells are needed. Effectively, any rents due to groundwater depletion are dissipated indefinitely…”

Poor Land Use Costs Countries 9 Percent Equivalent of their GDP ›