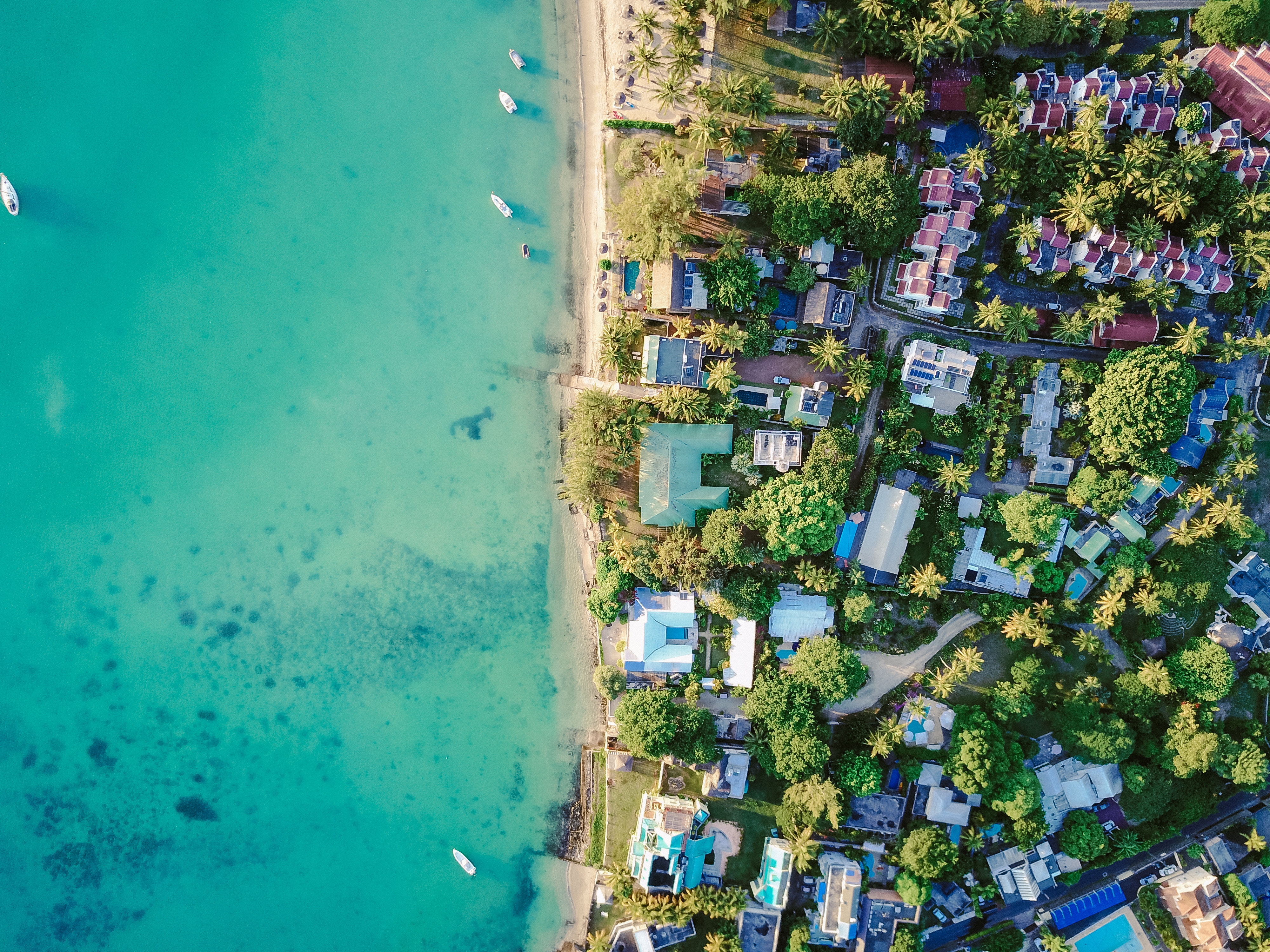 “Along Florida’s sun-splashed shorelines, home prices are on the rise, developers are busy building new complexes, and listings just blocks from the beach describe homes that are “not in a flood zone,” meaning no flood insurance is required.

But experts warn that ignoring sea level rise won’t prevent a looming economic crisis caused by water-logged homes that will someday become unsafe, uninhabitable and too costly to insure. A reality check may come sooner than many may think, according to a report out Monday by the Union of Concerned Scientists, which finds as many as 64,000 coastal residences worth $26 billion in Florida are at risk of chronic flooding in the next 30 years, the life of a typical mortgage.

Across the United States, 311,000 coastal homes with a collective market value of about $120 billion in today’s dollars are at risk of chronic flooding by 2045, it said. By century’s end, if current trends continue, more than $1 trillion in commercial and private US property may be at risk, “with Florida’s coastal real estate among the most exposed,” said the report…”

FARC & the Forest: Peace is Destroying Colombia’s Jungle – & Opening it to Science ›