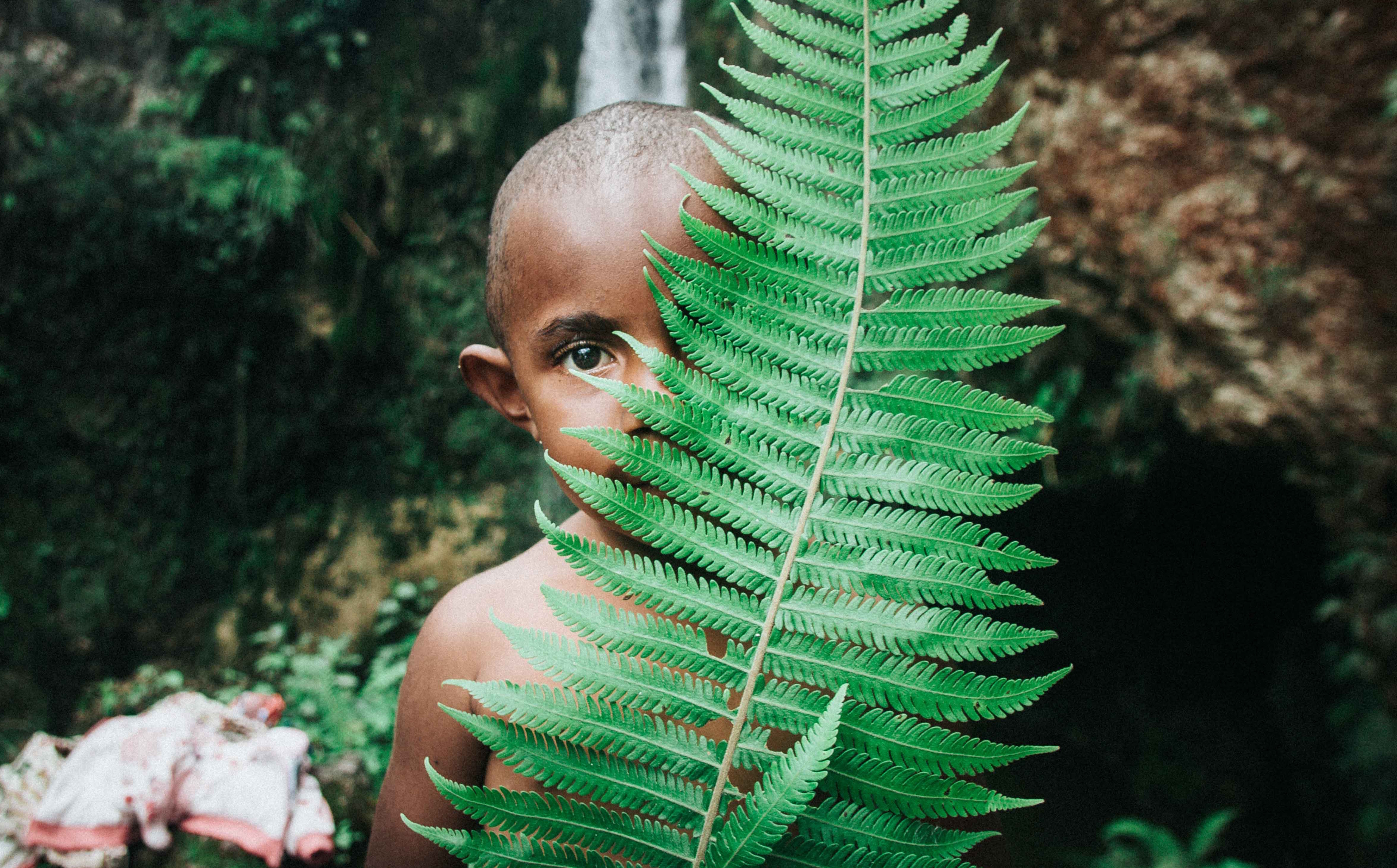 This article was originally published on The Straits Times.

“Last year saw its share of natural disasters: hurricanes, earthquakes volcanic eruptions, floods, wildfires and so on. If we feel a sense of disaster fatigue on reading about them, imagine how the victims must feel – especially when informed to expect worse in the coming years!

But how natural are natural disasters? Is this term a convenient tag for sloppy thinking or an easy way to blame Mother Nature? Or even a deliberate ploy by politicians or corporations to absolve themselves from blame? On closer examination, many “natural” disasters have a degree of human culpability; some are, in fact, wholly man-made.

Take the haze from which we have been spared last year and were suitably grateful. (Malaysia has even gone to the extent of publicly thanking the Indonesians.) For several decades, it was believed that the seasonal air pollution over Singapore and our neighbours was a result of “natural” forest fires despite environmentalists and scientists explaining that tropical forests do not naturally combust, unlike those in drier zones.

This myth was a convenient smokescreen for both companies and politicians who lacked the economic incentive or political will to prevent them. It was only after the huge conflagration in 1997, with estimated losses to Singapore of over $100 million in health, tourism and the airline industry alone, that the general public woke up to the fact that the culprits were not Mother Nature or even traditional slash-and-burn farmers but oil palm and paper companies clearing land for replanting. In fact, nature was not the culprit; but the cure – a good shower of rain – was more effective than any amount of on-the-ground firefighting or water-bombing from the air in stopping the conflagration…”

Read on at: The Straits Times.

Are Ecosystem Services Complementary or Competitive? An Econometric Analysis of Cost Functions of Private Forests in Vietnam ›