Protecting 30% of the Planet for Nature: Costs, Benefits and Economic Implications 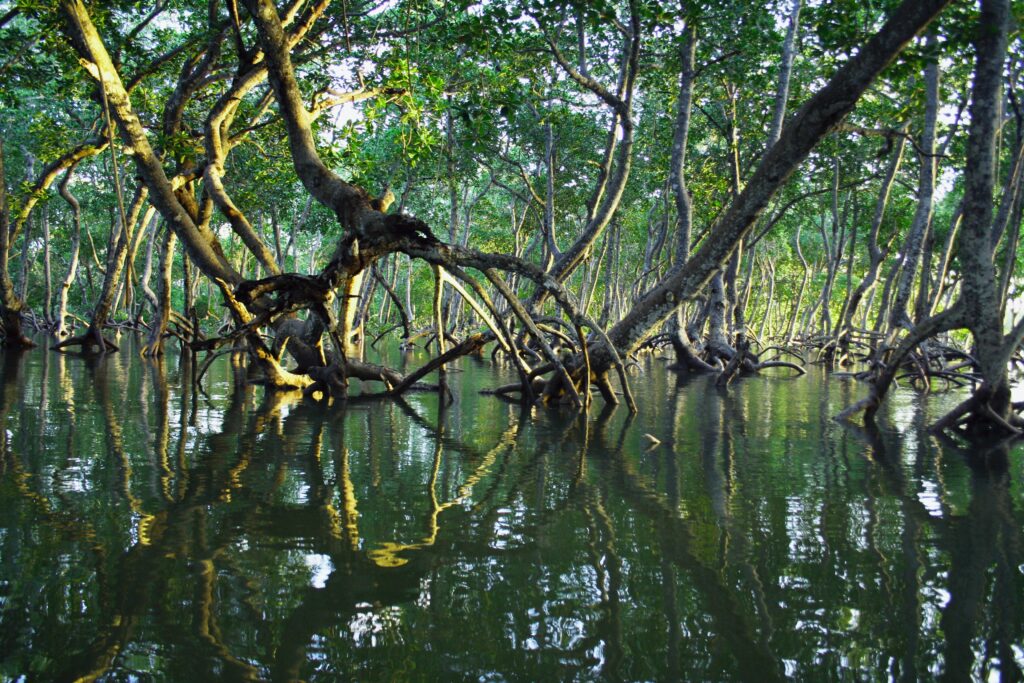 This press release is from Campaign for Nature.

“In the most comprehensive report to date on the economic implications of protecting nature, over 100 economists and scientists find that the global economy would benefit from the establishment of far more protected areas on land and at sea than exist today. The report considers various scenarios of protecting at least 30% of the world’s land and ocean to find that the benefits outweigh the costs by a ratio of at least 5-to-1. The report offers new evidence that the nature conservation sector drives economic growth, delivers key non-monetary benefits and is a net contributor to a resilient global economy.

The findings follow growing scientific evidence that at least 30% of the planet’s land and ocean must be protected to address the alarming collapse of the natural world, which now threatens up to one million species with extinction. With such clear economic and scientific data, momentum continues to build for a landmark global agreement that would include the 30% protection target. The United Nations Convention on Biological Diversity has included this 30% protected area goal in its draft 10-year strategy, which is expected to be finalized and approved by the Convention’s 196 parties next year in Kunming, China.

This new independent report, “Protecting 30% of the planet for nature: costs, benefits and economic implications,” is the first ever analysis of protected area impacts across multiple economic sectors, including agriculture, fisheries, and forestry in addition to the nature conservation sector. The report measures the financial impacts of protected areas on the global economy and non-monetary benefits like ecosystem services, including climate change mitigation, flood protection, clean water provision and soil conservation. Across all measures, the experts find that the benefits are greater when more nature is protected as opposed to maintaining the status quo.

The nature conservation sector has been one of the fastest growing sectors in recent years and, according to the report, is projected to grow 4-6% per year compared to less than 1% for agriculture, fisheries, and forestry, after the world recovers from the COVID-19 pandemic. Protecting natural areas also provides significant mental and physical health benefits and reduces the risk of new zoonotic disease outbreaks such as COVID-19, a value that has not yet been quantified despite the extraordinarily high economic costs of the pandemic. A recent study estimated the economic value of protected areas based on the improved mental health of visitors to be $6 trillion annually.

“Our report shows that protection in today’s economy brings in more revenue than the alternatives and likely adds revenue to agriculture and forestry, while helping prevent climate change, water crises, biodiversity loss and disease. Increasing nature protection is sound policy for governments juggling multiple interests. You cannot put a price tag on nature — but the economic numbers point to its protection,” said Anthony Waldron, the lead author of the report and researcher focused on conservation finance, global species loss and sustainable agriculture.

The report’s authors find that obtaining the substantial benefits of protecting 30% of the planet’s land and ocean, requires an average annual investment of roughly $140 billion by 2030. The world currently invests just over $24 billion per year in protected areas.

“This investment pales in comparison to the economic benefits that additional protected areas would deliver and to the far larger financial support currently given to other sectors,” said Enric Sala, co-author of this report, explorer-in-residence at the National Geographic Society and the author of the forthcoming book The Nature of Nature: Why We Need the Wild (August 2020). “Investing to protect nature would represent less than one-third of the amount that governments spend on subsidies to activities that destroy nature. It would represent 0.16% of global GDP and require less investment than the world spends on video games every year.”

The Campaign for Nature (CFN), which commissioned this report, is working with a growing coalition of over 100 conservation organizations, and scientists around the world in support of the 30%+ target, and increased financial support for conservation. CFN is also working with Indigenous leaders to ensure full respect for Indigenous rights and free, prior, and informed consent. CFN recommends that funding comes from all sources, including official development assistance, governments’ domestic budgets, climate financing directed to nature-based solutions, philanthropies, corporations, and new sources of revenue or savings through regulatory and subsidy changes. As 70-90% of the cost would be focused on low and middle income countries because of the location of the world’s most threatened biodiversity, these countries will require financial assistance from multiple sources.”

Read on at: Campaign for Nature

‹ Unite Human, Animal & Environmental Health to Prevent the Next Pandemic

Investing in Nature-Rich Countries Is ‘An Insurance Policy for All’ ›