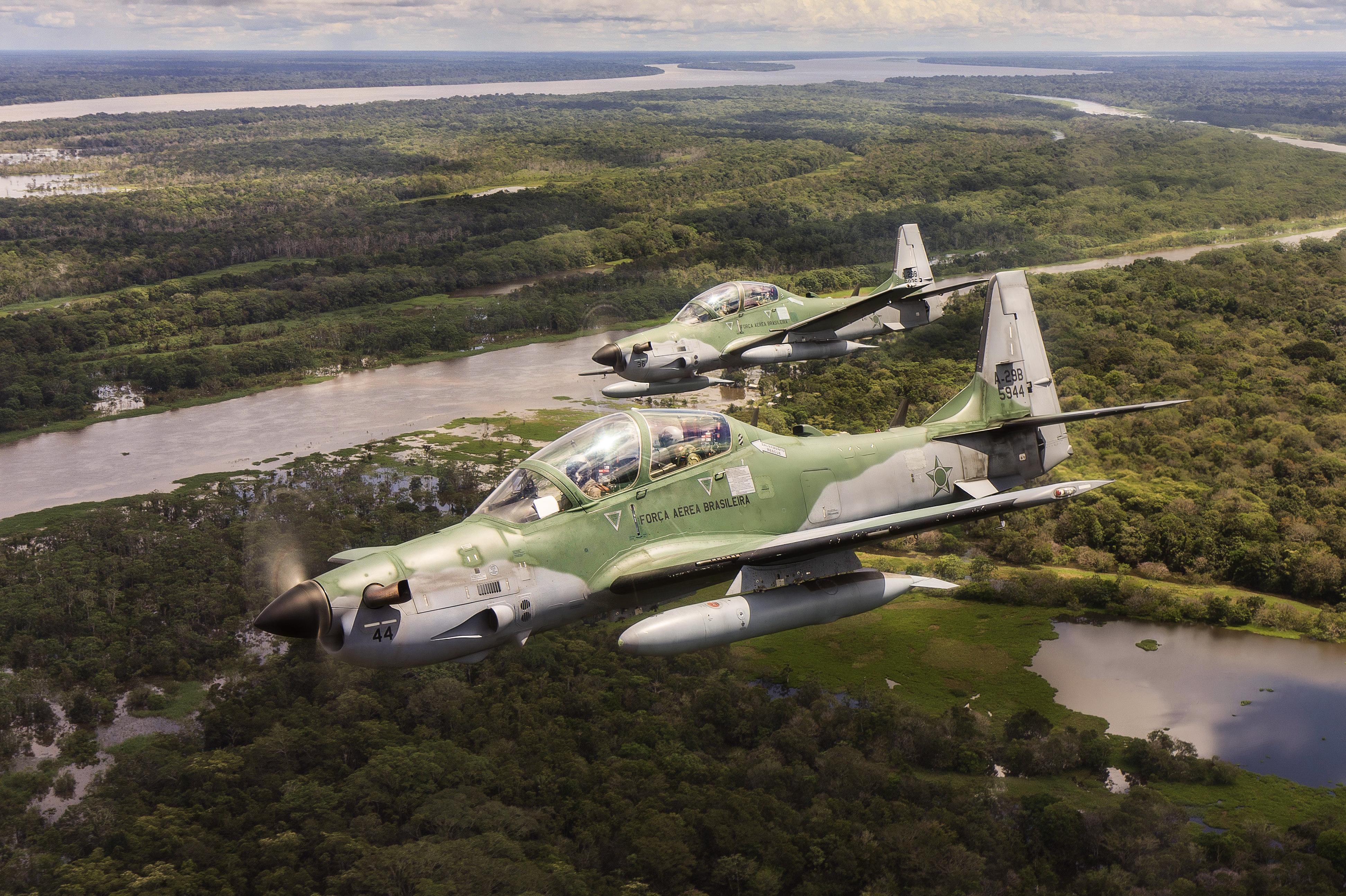 “…One of the most interesting ideas of the day came from my friend Richard Haass, the president of CFR and a CI board member. During the symposium’s closing session, Richard admitted that several decades ago, when he was examining the dangerous mix of security threats, he did not see the environment as a top security concern. Since then, he has come to recognize that environmental issues present an enormous challenge to global stability.

Richard suggested that while the last century’s history was dominated by wars between the world’s strongest states, “When I look at the 21st century … I actually think history is much more likely to be driven not by strong states, but by weak states … states that can’t provide for their own population, or can’t provide the security that their population needs.”

We’ve already seen this happening in areas of the Middle East, as shrinking water supplies have helped to fuel conflict. It remains to be seen which nations may disintegrate as new battles are fought — not over land itself, but over the resources it holds.

What’s more, any society that depletes its renewable natural resources is vulnerable to these security issues. A society that has bad air is in danger, as illustrated by the extreme urban pollution levels recently recorded in China. Any society that has poisoned water, infertile soil or declining pollinators is in danger. These are not luxuries — they’re necessities. If your country depends upon the natural services of other countries, you’re vulnerable.

So how can we prevent an escalation into conflict over these resources? One critical measure we must take is to incorporate the protection of Earth’s natural capital — the benefits and services provided to people by biodiversity and ecosystems — into global sustainable development efforts…”