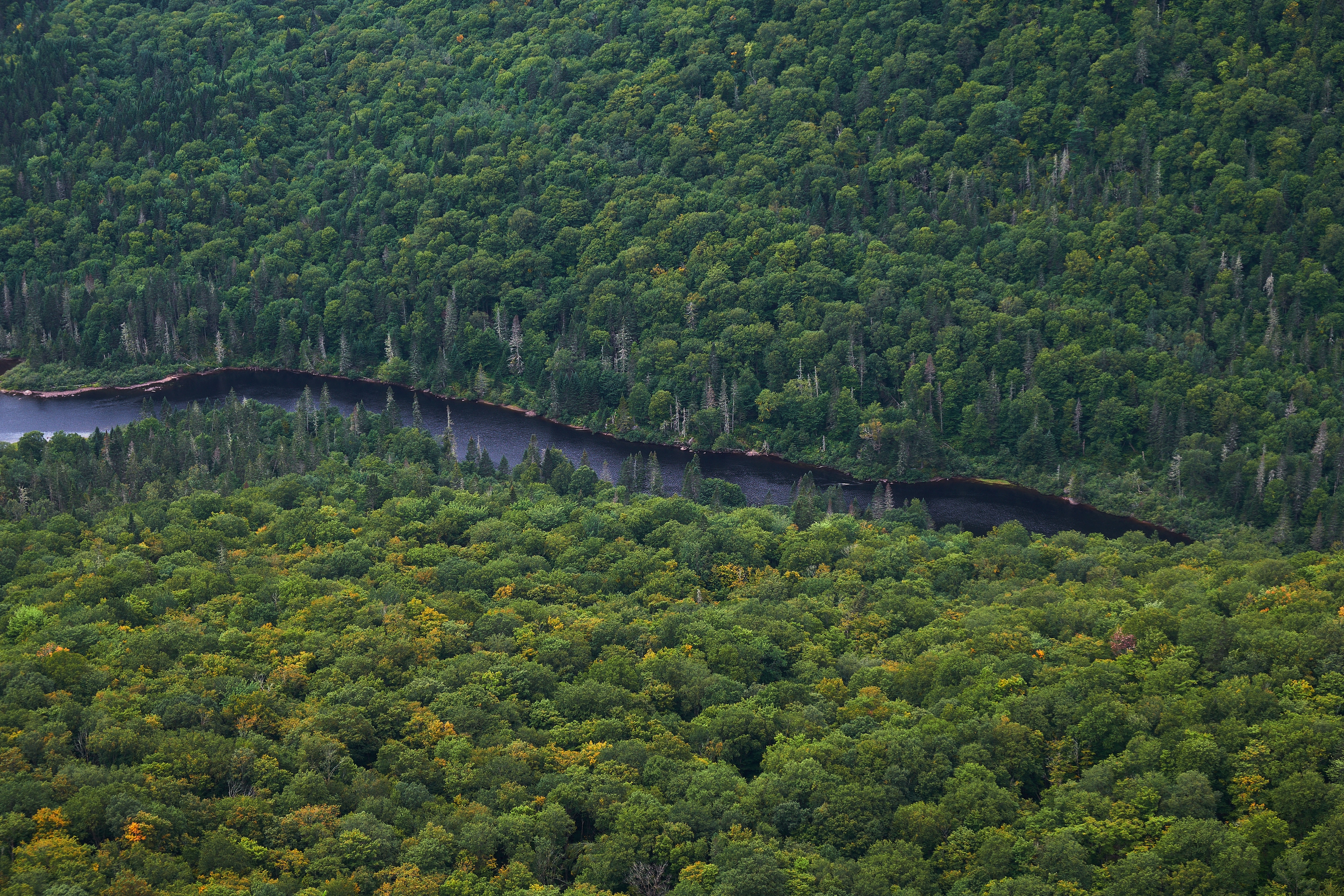 Approximately half of the reduced emissions would come from boosting the capacity of forests and wetlands to absorb CO2, and the other half from curtailing carbon-intensive forms of agriculture.

On current trends, Earth is on track to warm up an unlivable three or four degrees Celsius (5.4 to 7.2 degrees Fahrenheit) above preindustrial levels, far about the 1.5C climate-safe threshold endorsed last week by the UN in a major climate change assessment. In the wake of the UN report, two starkly different visions are emerging on how to beat back the existential threat of global warming…”