Protecting The Nature Economy Relies On Taking A Long View 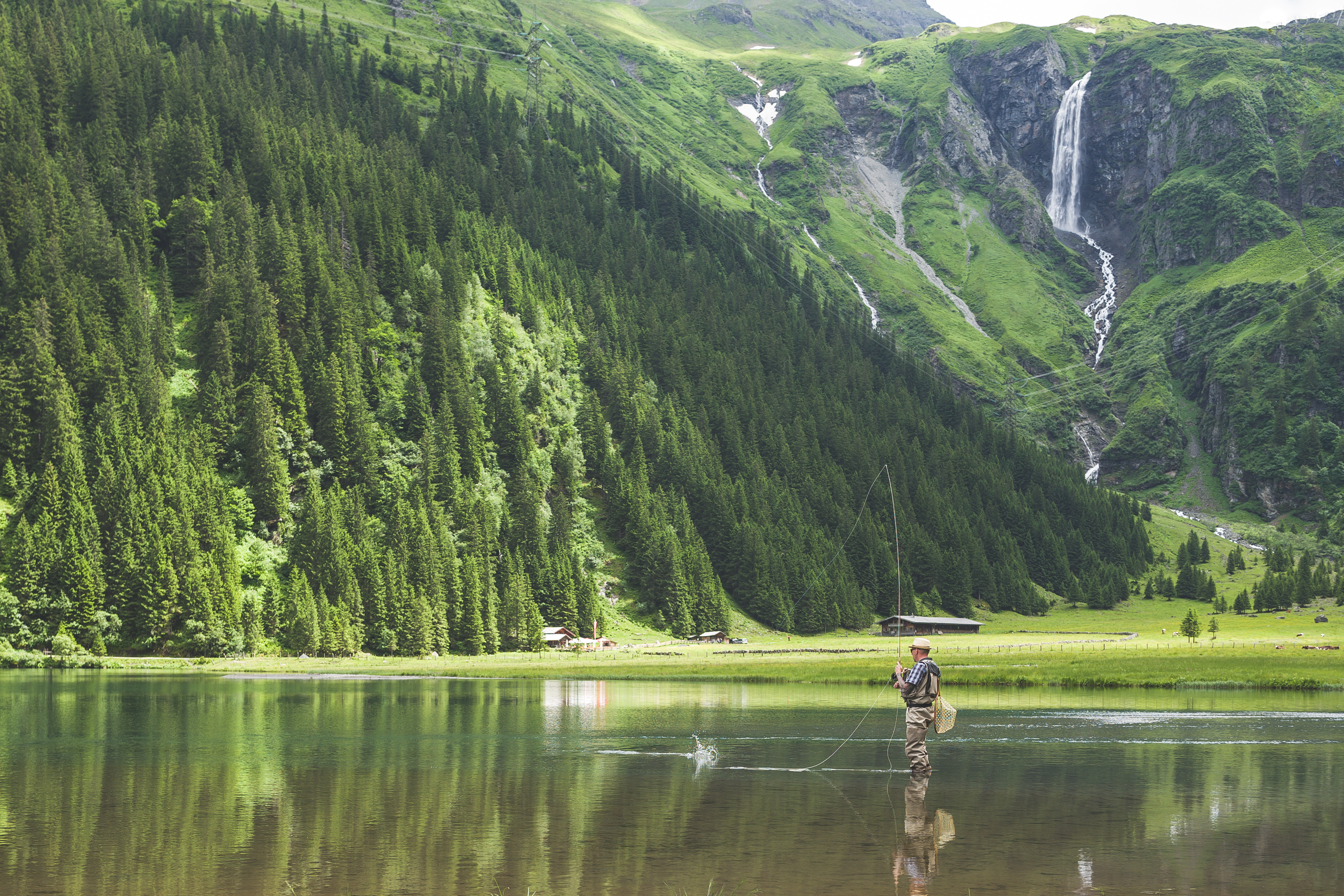 This article was originally published on the Portland Press Herald.

“…As the historically severe drought intensified last fall, affecting more than 1 million Mainers, the state Department of Inland Fisheries and Wildlife issued an advisory asking anglers to go easy on cold-water species like brook trout. Low water levels had left brookies stranded and unable to move to the colder habitat they prefer, making them easier prey in shallow pools, and weaker and less able to survive handling by fishermen favoring catch and release.

Protecting brook trout is of the utmost importance – they are why many people come to fish in Maine, home to 97 percent of the wild brook trout waters in the eastern United States. Fishing in Maine generates more than $300 million a year, and 60 percent of Maine fishermen and 47 of nonresidents say they are looking for brook trout.

Press Herald reporter Diedre Fleming talked to a few fishermen who took the advisory to heart. Evelyn King of Cundy’s Harbor said she didn’t fish last fall. “We used the drought as an opportunity to learn more about where the fish’s pools were,” she said. Todd Towle, a Registered Maine Guide, stopped too, saying he didn’t want to risk damaging the population of wild brook trout that drives his business…”

Read on at: Portland Press Herald.