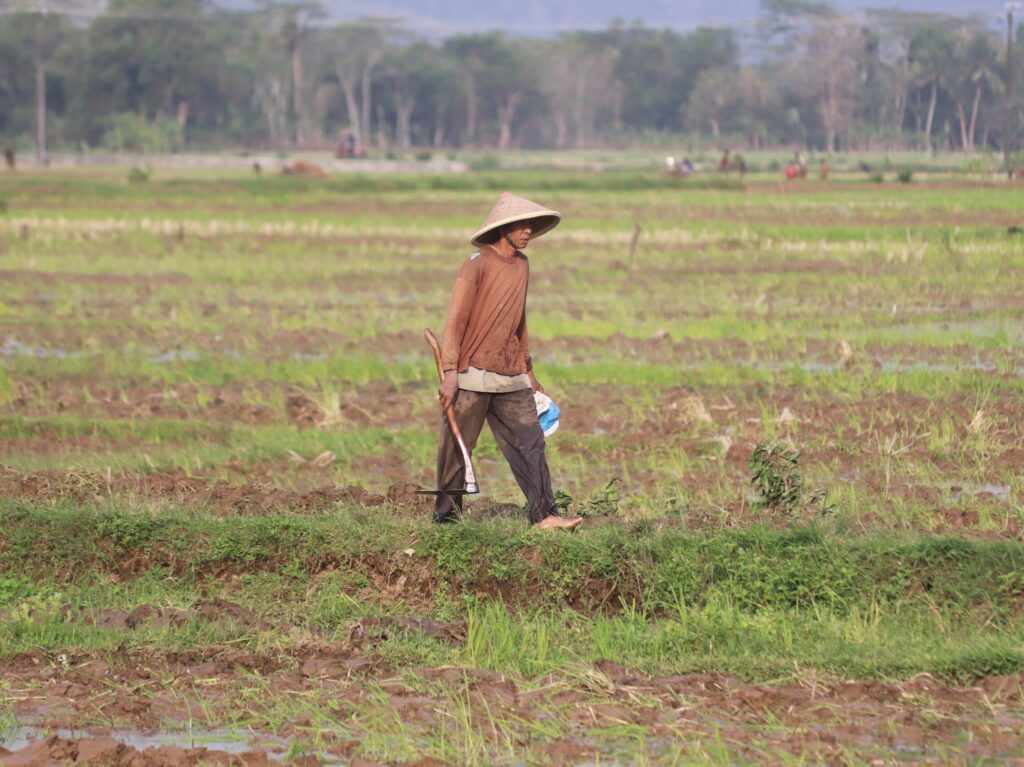 Less than 2% of climate finance goes to small-scale farmers in developing nations, despite their vulnerability to worsening extreme weather and their crucial role in feeding billions of people, said a new report on Thursday.

Funding to tackle climate change topped an average of half a trillion dollars in both 2017 and 2018, yet only $10 billion of that went to smallholder farmers each year, according to research from the U.N. International Fund for Agricultural Development (IFAD) and Climate Policy Initiative think-tank.

That is “a small fraction” of the hundreds of billions of dollars needed annually to help them adapt to climate change, added the report, the first detailed analysis of climate finance flows to farmers on the ground.

“It is unacceptable that the people who produce much of the world’s food – and who are at the greatest mercy of increasingly unpredictable weather – receive the least support,” Margarita Astralaga, a director at Rome-based IFAD, told the Thomson Reuters Foundation.”