Q&A: Why It Makes Business Sense for Trump to Tackle Global Warming 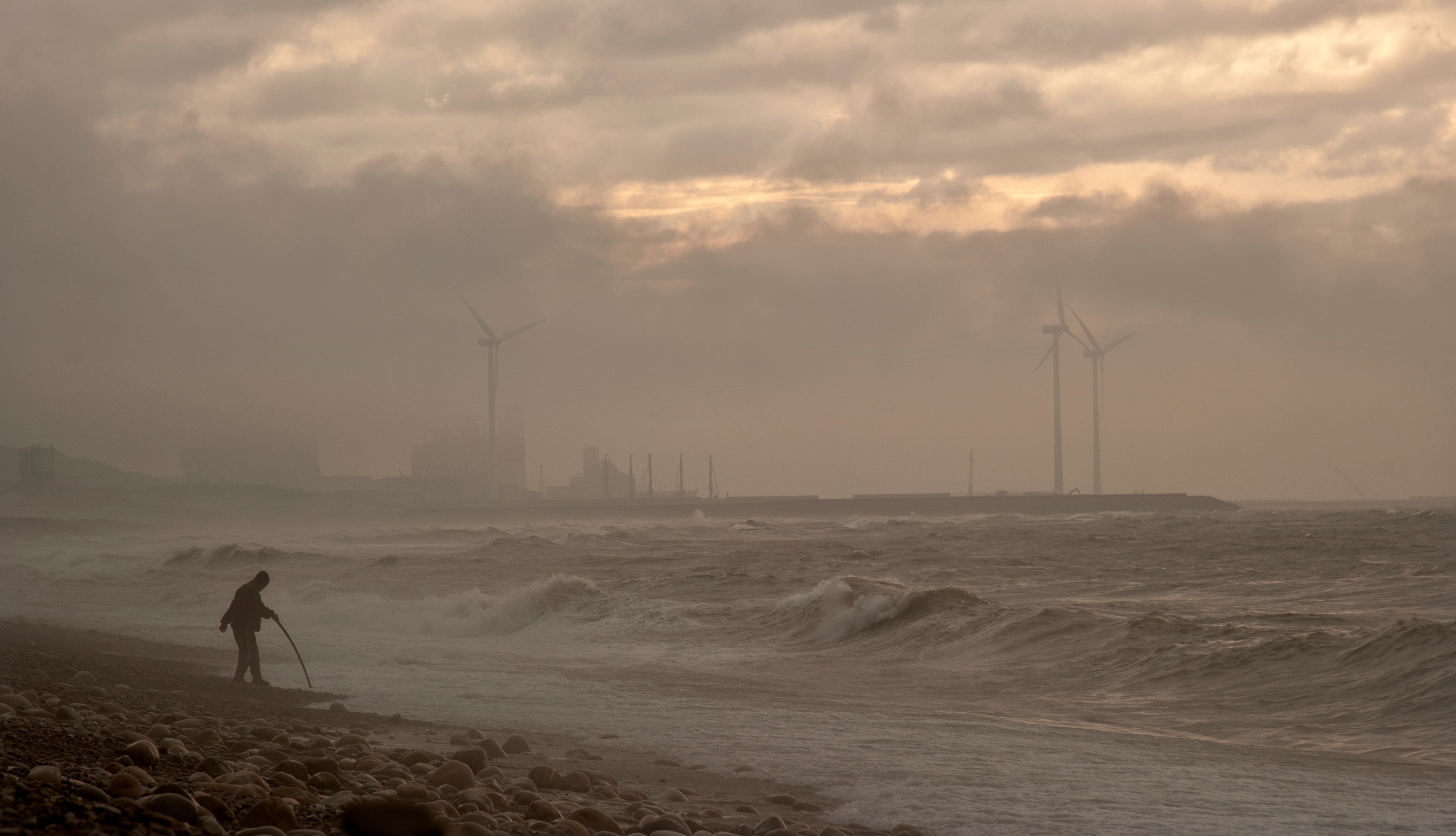 The president-elect should see climate action as a business opportunity, rather than a cost.

“Donald Trump is known for his climate-denying stance. Scientists are fearful that, as president, he will wipe out the progress that has been made to address global warming. But Corinne Le Quéré, a leading climate scientist at the University of East Anglia in England, thinks a Trump presidency does not necessarily have to be bad news for the climate. She says that even if Trump does not believe in human-caused global warming, he still might be convinced that the Paris agreement and clean energy underlie good business strategies.

Scientific American spoke with Le Quéré, a professor of climate change science and policy, and director of the Tyndall Center for Climate Change Research, about a possible way to make progress on global warming under a Trump administration.

[An edited transcript of the interview follows.]…”

‹ Global Conventions and Their Monitoring Requirements for Wetlands