Rainfall Patterns In Crop-growing Regions Around the World To Change by 2040, Even With Radical Emissions Reductions 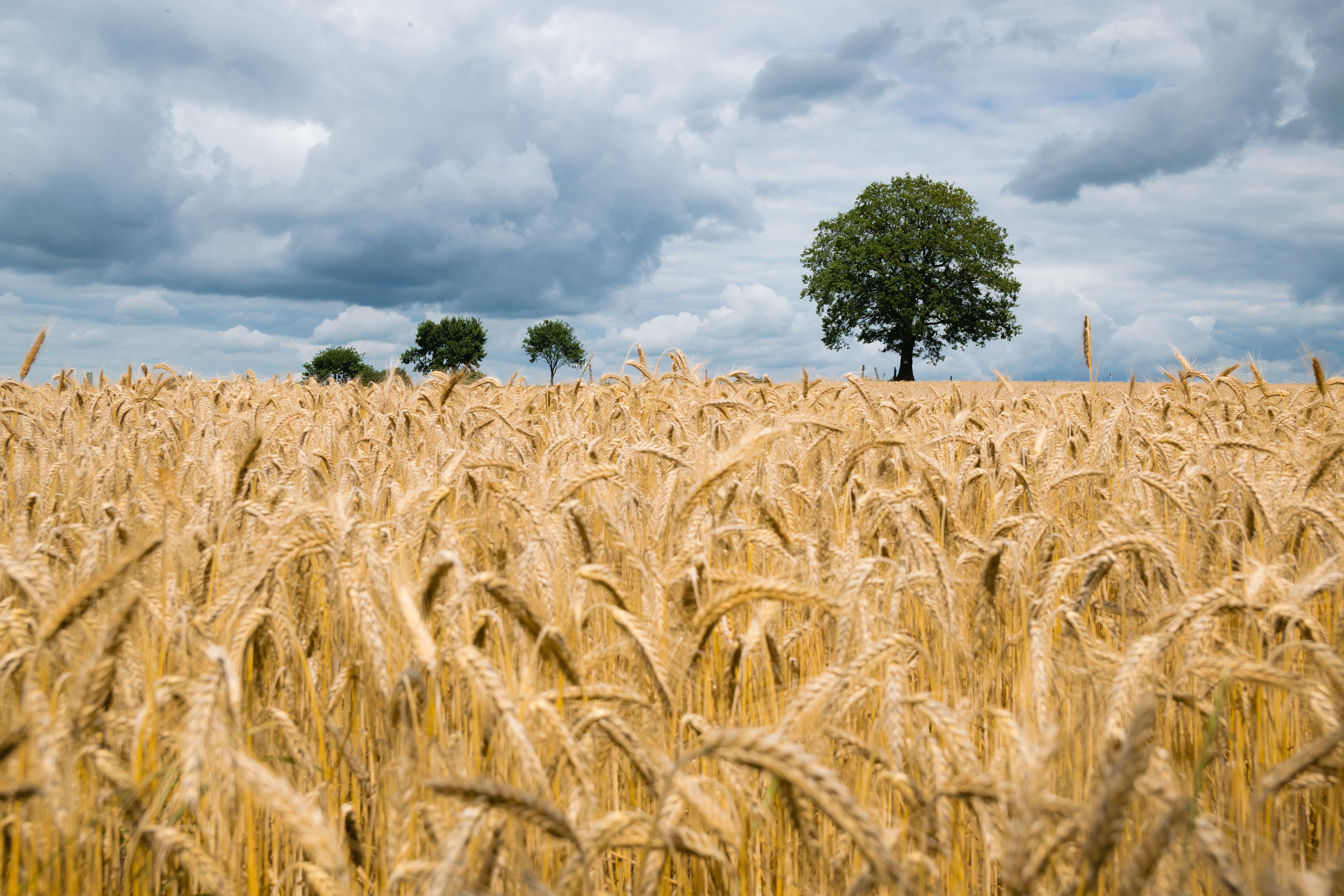 “Even if humans radically reduce greenhouse gas emissions soon, important crop-growing regions of the world can expect changes to rainfall patterns by 2040. In fact, some regions are already experiencing new climatic regimes compared with just a generation ago. The study, published March 11 in Proceedings of the National Academy of Sciences, warns that up to 14 percent of land dedicated to wheat, maize, rice and soybean will be drier, while up to 31 percent will be wetter.

The study uses four emissions scenarios from low to high to predict time of emergence (TOE) of permanent precipitation changes, meaning the year by which precipitation changes remain permanently outside their historical variation in a specific location. The research shows that quick action on emissions—in line with 2015’s Paris Agreement—would push TOE projections deeper into the future or reduce the size of affected areas.

Drier regions include Southwestern Australia, Southern Africa, southwestern South America, and the Mediterranean, according to the study. Wheat cropland in Central Mexico is also headed for a drier future. Wetter areas include Canada, Russia, India and the Eastern United States.

The four crops in the study represent about 40 percent of global caloric intake and the authors say that, regardless of how much mitigation is achieved, all regions—both wetter and drier—need to invest in adaptation, and do so urgently in areas expected to see major changes in the next couple of decades. However, in the scenarios with low greenhouse gas emissions, most regions have two-three decades more to adapt than under high-emission scenarios…”

‹ UN Calls For Urgent Rethink As Resource Use Skyrockets

Human Health In Dire Straits If Urgent Actions Are Not Made To Protect The Environment, Warns Landmark UN Report ›