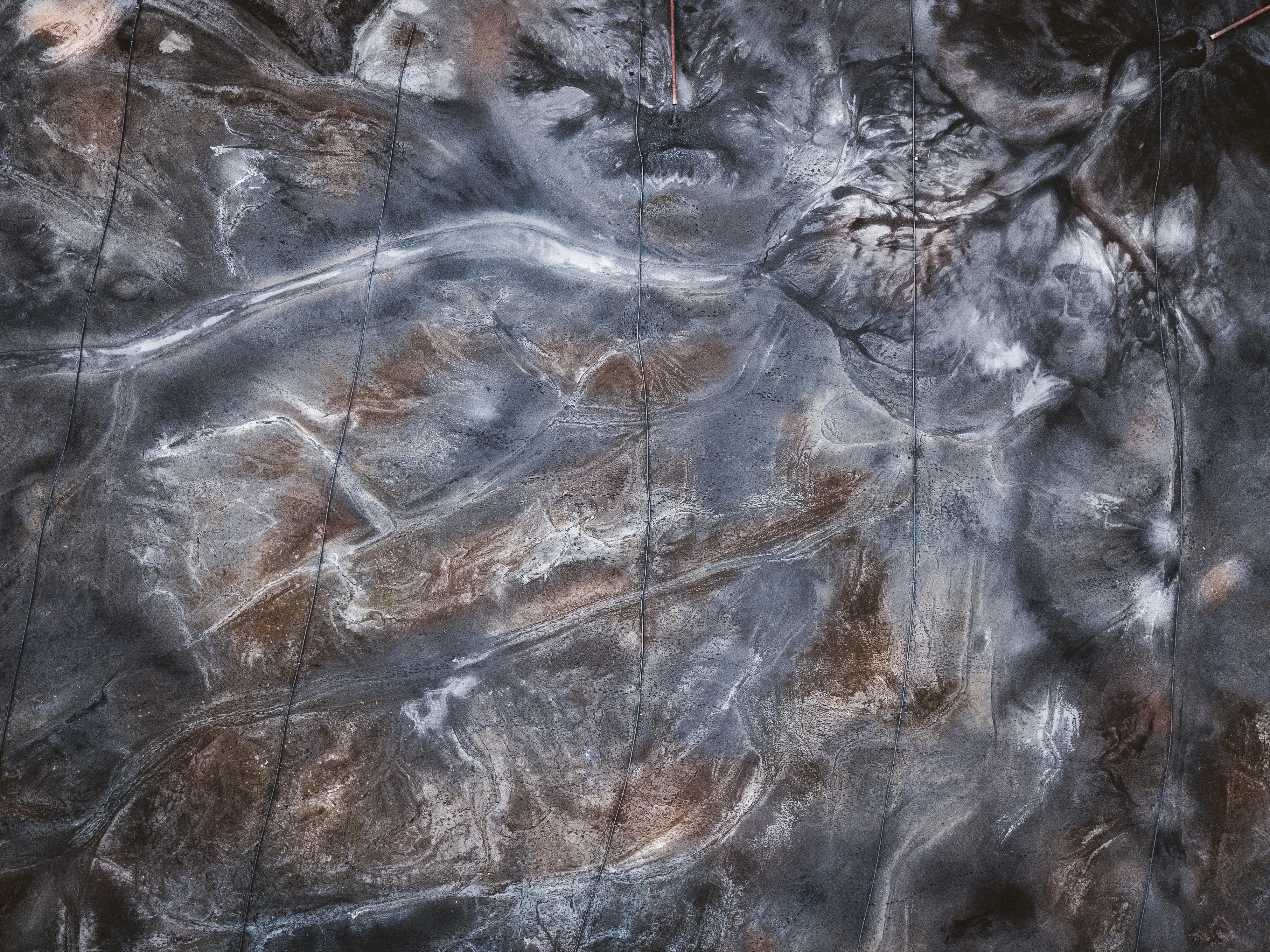 Governments need to ramp up investment in nature restoration and raise the tax burden on companies that degrade wildlife, according to recommendations made to the G7 group of rich nations.

The proposals are part of a growing debate on how to radically change humanity’s relationship with nature in the wake of a new UN mega-report that showed an alarming decline in the Earth’s life-support systems.

They were presented by the Organisation for Economic Cooperation and Development (OECD) at the meeting this weekend in Metz, France, of environment ministers from the G7 nations – the US, Germany, Japan, the UK, Canada, France and Italy – along with observers including India, Indonesia, Mexico and Egypt…”

‹ Loss of Biodiversity Is Just As Catastrophic As Climate Change