Rapid Effects of Climate Change On Plants & Their Ecosystems 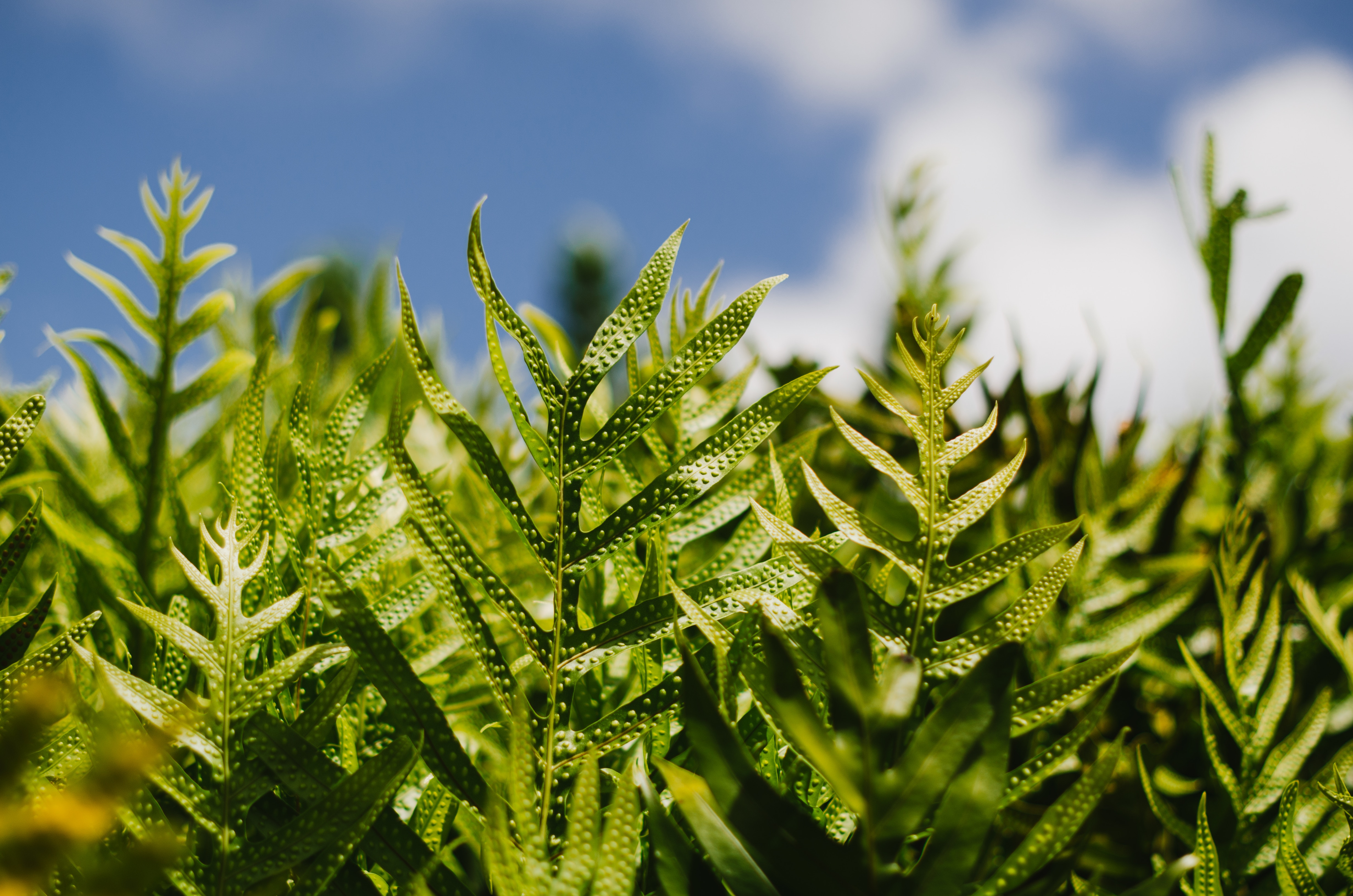 “An international team of researchers led by two Villanova University biologists has found that climate change is dramatically altering terrestrial plant communities and their ecosystems at such a rapid pace that having a stable baseline from which to conduct experiments is becoming increasingly difficult.

The researchers compared the change in abundance of ambient plants to the treated ones. Using a database of long-term global change studies over a 30-year period, the team estimated trends in plant abundance for 791 plant species in ambient and treated plots across 16 long-term global change experiments, yielding 2,116 experiment-species-treatment combinations. The results were surprising. For most species (57 per cent), according to the article, the magnitude of ambient change was greater than the magnitude of treatment effects—the opposite of the result expected by the researchers…”