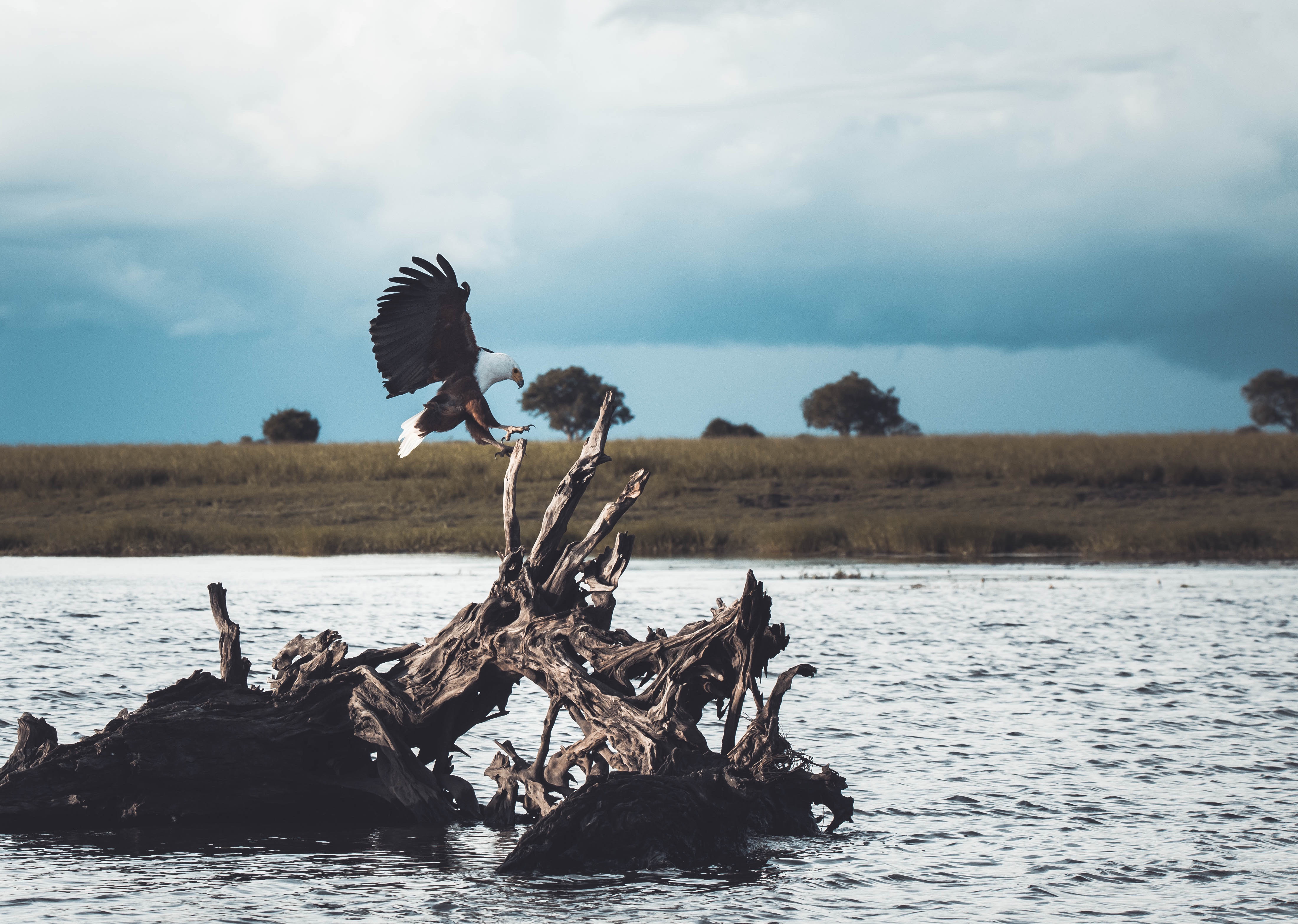 This article was originally published on ecologyisnotadirtyword.com.

“Animal carcasses such as deceased livestock, road-kill or culled animals are a fact of life in agricultural landscapes, and can encourage increased and unwanted visits from wild dogs and foxes and also contribute to the spread of disease. Scavenging birds in these landscapes can remove carcasses, and therefore provide an important ecosystem service for farmers.

Perhaps the most well-known examples of carcass removal services in agricultural landscapes, which are worth millions of dollars each year, are those provided by vultures in Europe, Asia and Africa. The removal of carcasses by vultures near human settlements can reduce the number and visitation rates of rabid dogs that would otherwise be attracted to the carcasses, and in so doing, reduce the spread of rabies to the human population.

Unfortunately, vulture populations have suffered severe declines in recent years, and do not occur worldwide. However, other bird groups such as raptors and corvids are also common scavengers and a diverse assemblage of these occur in Australia. Like vultures, the scavenging behaviour of raptors and corvids has the potential to reduce the prevalence of unwanted pests such as red foxes and wild dogs in the landscape, and also reduce the spread of diseases such as blowfly strike. However, the benefits of carcass removal in agroecosystems in Australia are not widely recognised and have not yet been quantified…”

Climate Change Set to Alter Flow of River Nile, on Which 400 Million People Depend ›