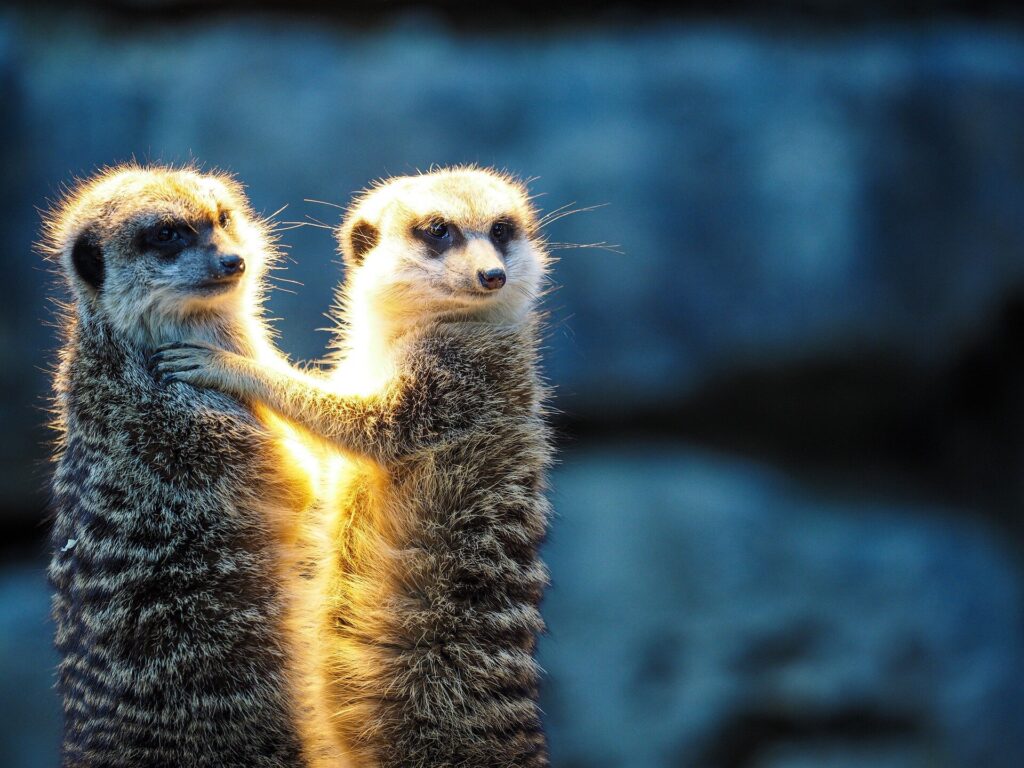 “It has long been thought that rare species contribute little to the functioning of ecosystems. Yet recent studies have discredited that idea: Rarity is a matter not only of the abundance or geographical range of a species, but also of the distinctiveness of its ecological functions. Because these functionally distinct species are irreplaceable, it is essential we understand their ecological characteristics, map their distributions, and evaluate how vulnerable they are to current and future threats.

…The researchers also ranked these species according to their IUCN Red List status and found they made up the bulk of the threatened species categories. That is, ecologically rare mammals account for 71% of Red List threatened species (versus 2% for ecologically common mammals); and ecologically rare birds, 44.2% (versus 0.5% for ecologically common birds). For each species, they determined (i) anthropogenic pressure exerted; (ii) human development indexes (HDIs) of host countries; and (iii) exposure to armed conflicts. The last two of these elements shape conservation policies. The scientists observed that human activity had a greater impact on ecologically rare mammals and birds than on more common species, and that these rare species were found in countries of every kind of profile, irrespective of HDI or the prevalence of warfare. They used models to demonstrate that ecologically rare species will be the greatest victims of climate change, many of them facing extinction within 40 years.”

The World’s Largest Tropical Wetland Has Become an Inferno ›