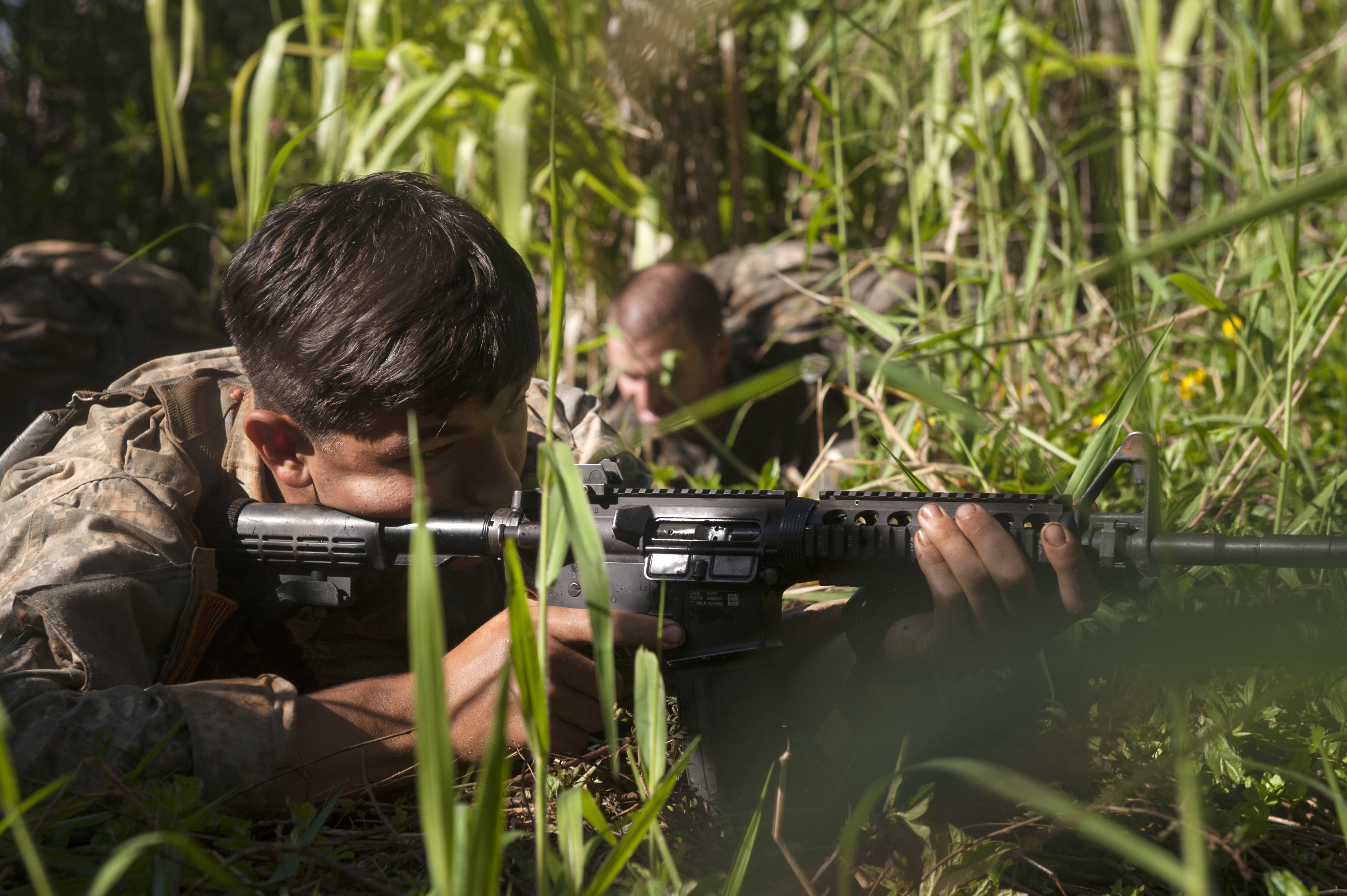 “Rates of deforestation in war zones increase dramatically once peace is declared, according to a study from the University of Waterloo. The study, by Simron Singh, a researcher in Waterloo’s Faculty of Environment and Nelson Grima from the University of Vermont, looked at data on conflict zones around the world, with a specific focus on Nepal, Sri Lanka, Ivory Coast and Peru.

The study found that in the years after fighting ended in those countries, they discovered deforestation increased to a rate of roughly 68 per cent. In comparison, the world mean rate of deforestation is 7.2 per cent.

“We don’t want people to think we support armed violence in any way,” says Singh. “But our findings show that when the fighting stops, a number of factors lead to an increased rate of deforestation.”…”

Sparing vs Sharing: The Great Debate Over How to Protect Nature ›